The retailer plans to close about a fifth of its current total stores. Macy's offices in Cincinnati, San Francisco and Lorain, Ohio will also close. 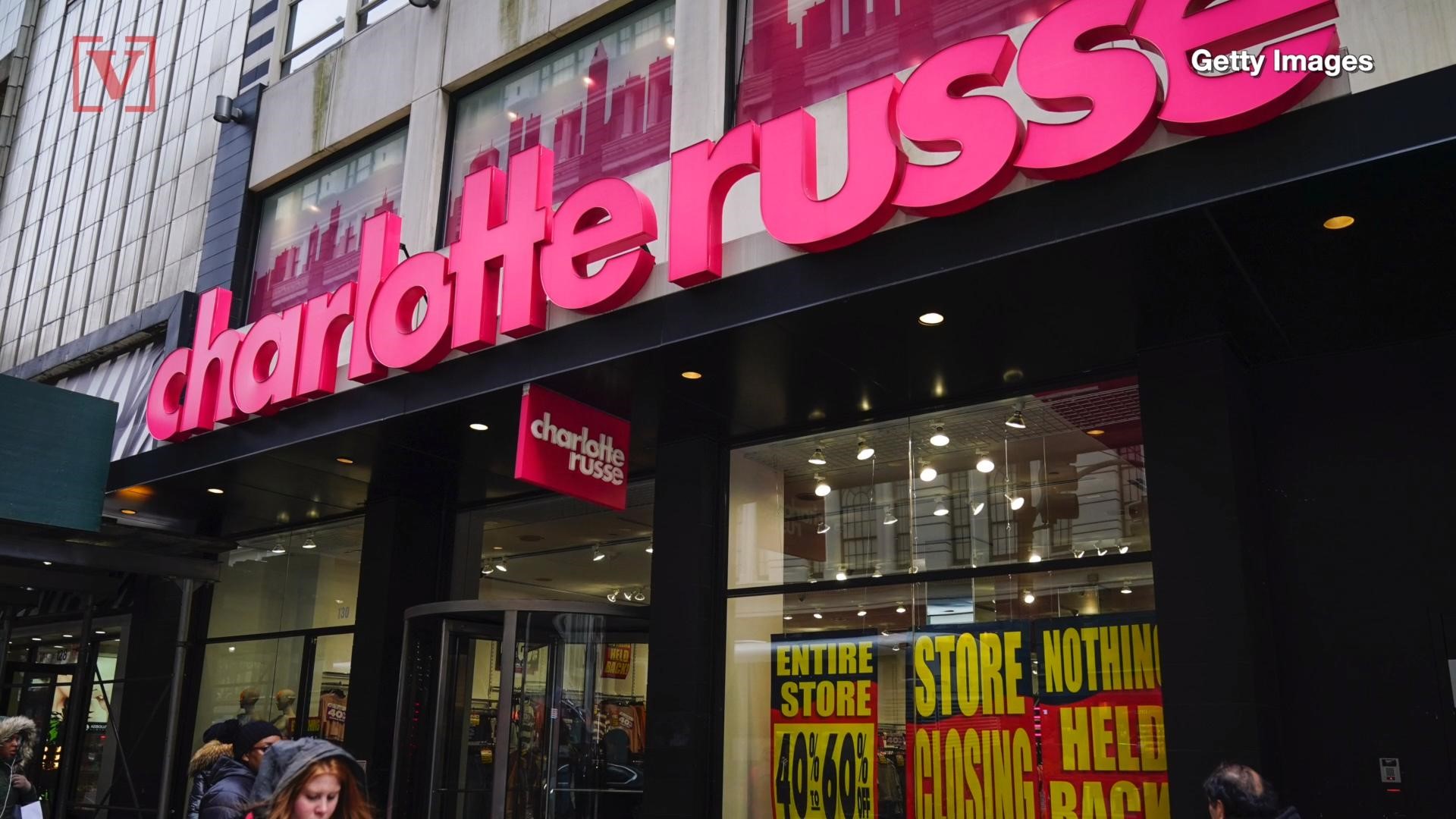 WASHINGTON — Macy's says it is closing 125 of its least productive stores and cutting 2,000 corporate jobs as the struggling department store tries to reinvent itself in the age of online shopping.

The store closures represent about one-fifth of Macy's current total.

It didn't specify how many jobs would be lost at the shuttered stores. The corporate jobs will be shed as Macy's closes its offices in Cincinnati, San Francisco and Lorain, OH, leaving New York as its sole corporate headquarters.

“We have a clear vision of where Macy’s, Inc. and our brands, Macy’s, Bloomingdale’s and Bluemercury, fit into retail today. We are confident in our Polaris strategy, and we have the resources required to return Macy’s, Inc. to sustainable, profitable growth,” said Jeff Gennette, chairman and chief executive officer of Macy’s, Inc in a press release.

The Wall Street Journal reported that the retailer is testing a new concept that will take it out of malls by opening smaller stores in strip centers, where more people are shopping.

According to WLWT, Cincinnati's Mayor John Cranley released a statement about the headquarter closing.

"Our City’s renaissance has persisted and continues today with our metro leading the state in job gains over the last decade and adding 24,000 jobs in 2019—more than any other Ohio metro. Functionally, Macy’s stopped using Cincinnati as their headquarters ten years ago. This departure, while disappointing, is indicative of a changing retail industry and how they must adapt. It will not stop our City’s continued growth."

Here's a list of stores expected to close from USA Today:

Decatur: The Gallery at South DeKalb

Salisbury: The Centre at Salisbury

Leominster: The Mall at Whitney Field