Vice President Mike Pence is among those who will not be attending President Donald Trump’s sendoff event at Joint Base Andrews. 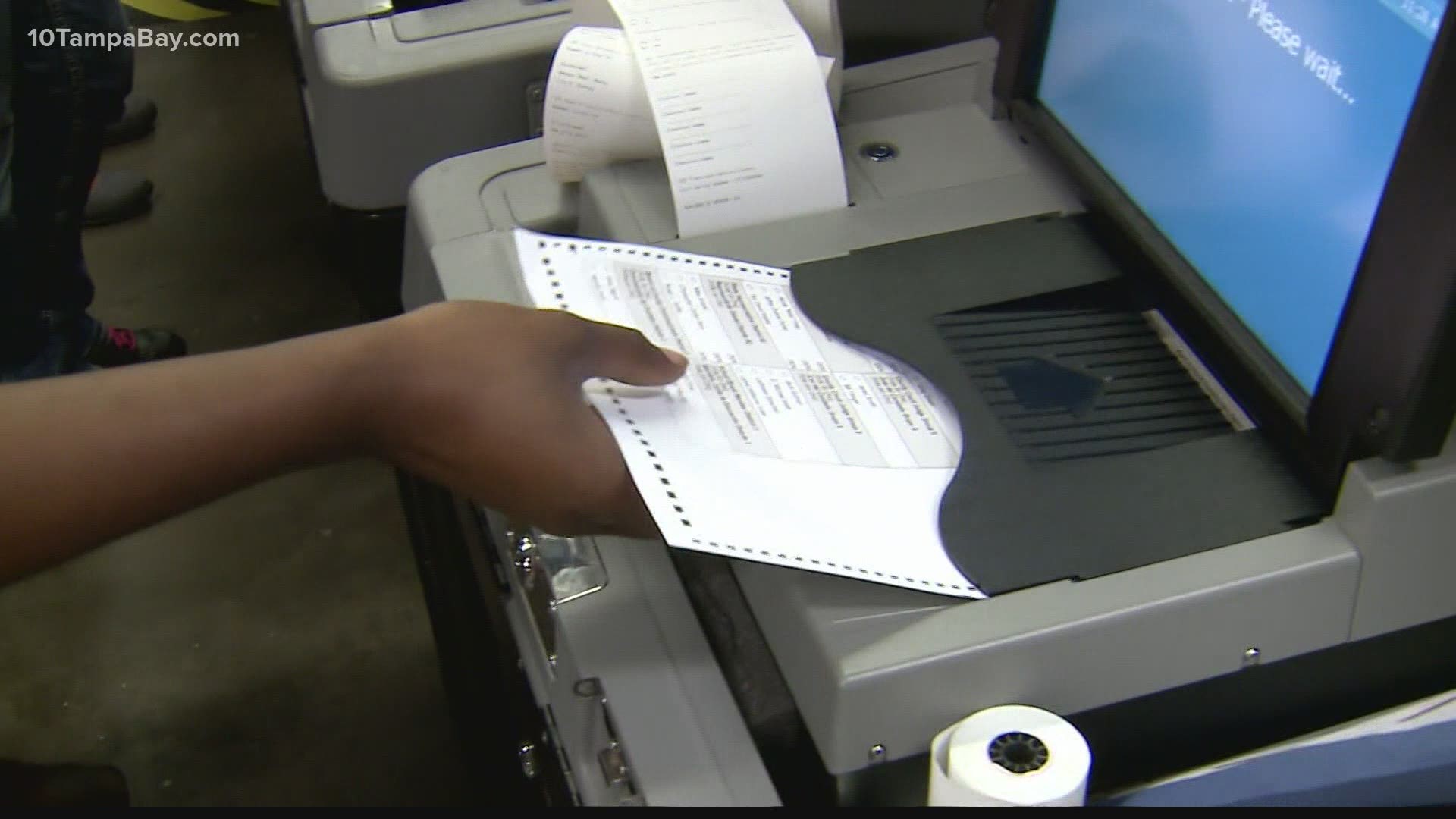 WASHINGTON — Outgoing Vice President Mike Pence bid farewell to the White House on Tuesday, one day before President-elect Joe Biden is set to take the oath of office.

In a tweet, Pence delivered a message of thanks to the American public, saying his time as vice president was a "privilege" and "the greatest honor" of his life.

Pence, along with his wife Karen, are planning to attend the inauguration of Joe Biden and Kamala Harris on Wednesday.

President Trump is skipping the inauguration and has invited guests to a sendoff at Joint Base Andrews. But Pence, Trump's vice president for four years, will not be attending the sendoff.

A person familiar with Pence’s schedule cited “logistical challenges” in getting from the air base to President-elect Joe Biden’s inauguration ceremonies on, the Associated Press reported. The person spoke on condition of anonymity to discuss scheduling decisions.

Thank you for the privilege of serving as your Vice President these past four years, it has been the greatest honor of my life. On behalf of our Wonderful Second Lady, Karen Pence, and our entire Family, Thank You and God Bless America. 🇺🇸 pic.twitter.com/chbcBfvmB9

Much of the nation's capital is under lockdown, with thousands of National Guard troops on patrol and other security precautions in place. The caution comes two weeks after Trump supporters stormed the Capitol building to try and stop Congress from confirming Biden's presidential victory.

Trump and Pence’s relationship has been strained since Trump tried to pressure Pence to stop the election certification and Trump supporters roaming the Capitol chanted, “Hang Mike Pence!” after the president tweeted disapprovingly of him.
Trump will be only the fourth president in the nation’s history not to attend his successor’s inauguration. He will be flying to Florida Wednesday morning.

Aides have been organizing an elaborate sendoff, but it is unclear how many invitees plan to attend.

RELATED: What is the schedule for Joe Biden's inauguration?

RELATED: Inauguration Day 2021: Who is performing at Biden's inauguration?

Pence and his wife will fly into the Columbus Municipal Airport, where they will be greeted by some supporters, the Indiana Republican Party said Tuesday.

That group of about 50 people is expected to include Pence’s brother, U.S. Rep. Greg Pence, and some state lawmakers, said Barbara Hackman, the Bartholomew County Republican chairwoman.

Pence grew up in Columbus and some family members still live there. But Pence hasn’t owned an Indiana home for at least the past eight years, during which time he lived in the Indiana governor’s residence in Indianapolis and then at the vice presidential residence on the grounds of the U.S. Naval Observatory in Washington.

Pence hasn’t announced where he plans to live during his post-vice presidency.

“I don’t know how long he’s going to be here,” Hackman said. “I just know that he’s coming.”