Mike Richards said that moving forward with him as "Jeopardy!" host would be “too much of a distraction for our fans and not the right move for the show.” 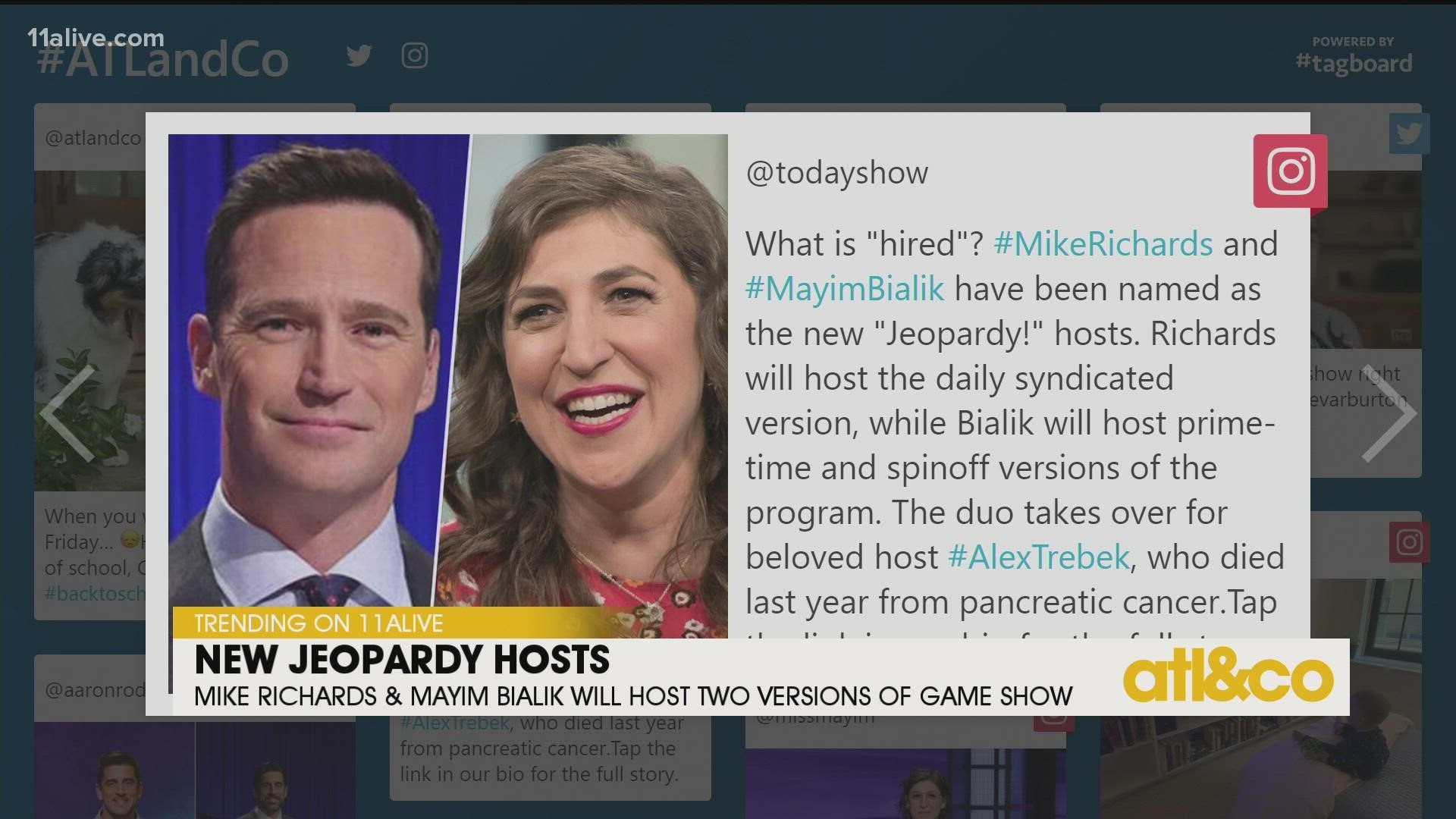 WASHINGTON — Just nine days after it was announced he would be succeeding Alex Trebek as the host of "Jeopardy!", Mike Richards is stepping aside.

The move comes after a report on the website The Ringer revealed demeaning comments about women, Jews and other groups that Richards had made on a podcast several years ago.

In a statement Friday morning, Richards said moving forward with him as host would be “too much of a distraction for our fans and not the right move for the show.”

“As such, I will be stepping down as host effective immediately. As a result, we will be canceling production today,” Richards said in a note to "Jeopardy!" staff.

His note indicated that he will remain the show’s executive producer.

The Anti-Defamation League on Thursday had called for an investigation into Richards' past comments. "New 'Jeopardy!' host Mike Richards' disparaging remarks about Jews, women & Asians are no laughing matter," the ADL said in a statement.

The show now plans to bring back guest hosts to continue production for next season as it works to once again search for a permanent host to serve as Trebek's successor, according to the statement.

Back on Aug. 11, Sony Pictures Television announced that Richards would be taking over as the everyday host of the iconic trivia game show, while actress Mayim Bialik will head primetime and spin-off programming.

The next season of "Jeopardy!" is scheduled to start on Sept. 13.

BREAKING: Mike Richards has stepped down as the host of Jeopardy! Official statement via Sony: pic.twitter.com/eJSwyBOXwN

"I want to apologize to each of you for the unwanted negative attention that has come to Jeopardy! over the last few weeks and for the confusion and delays this is now causing. I know I have a lot of work to do to regain your trust and confidence," Richards said in his statement.