The Missouri state lawmaker was discussing the sexual assault cases he handled before retiring from law enforcement. 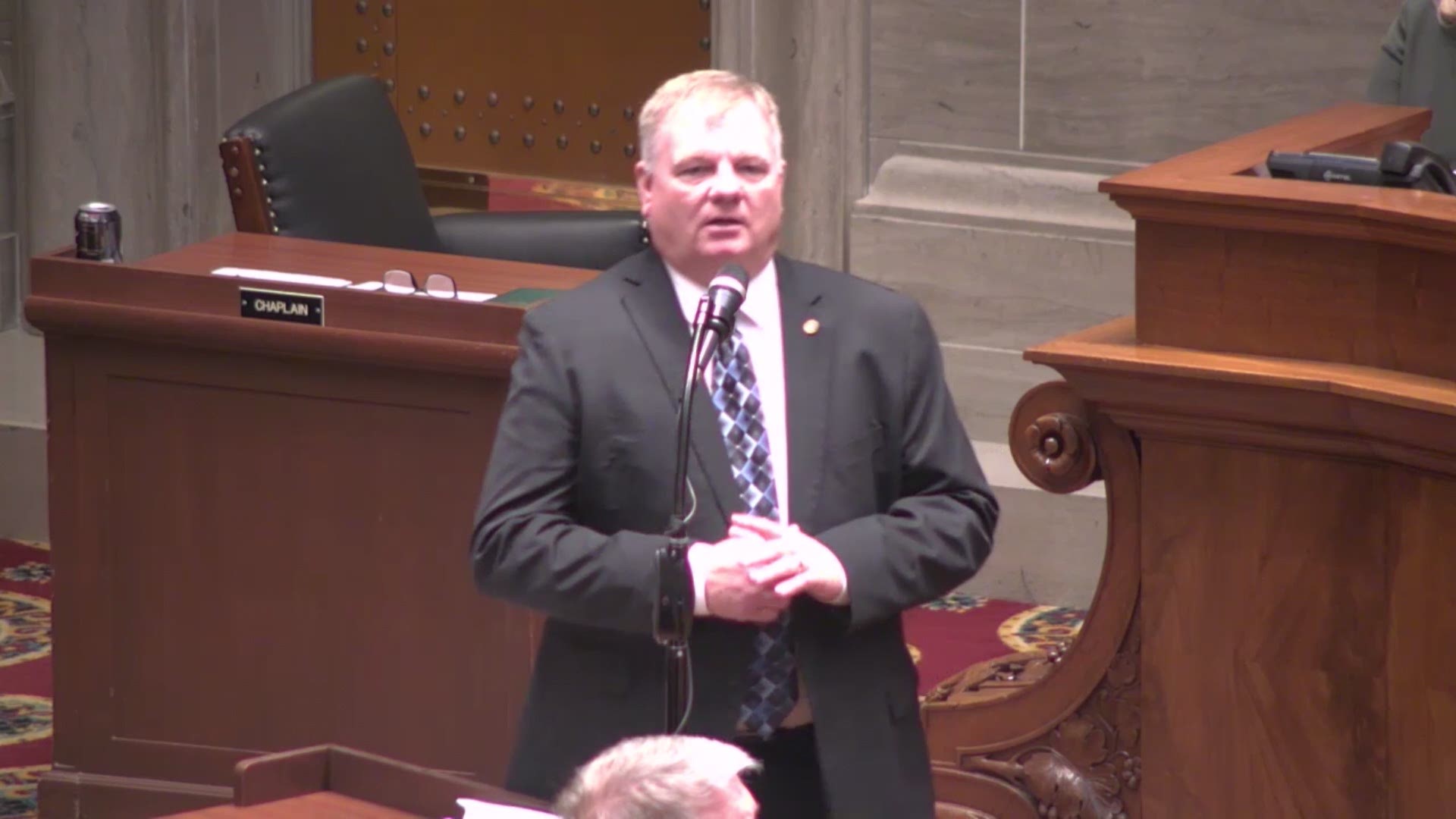 A Missouri state lawmaker says he misspoke on the House floor when he referred to "consensual rapes" during a highly charged debate on a bill to ban abortions at eight weeks, including in cases of rape and incest.

Republican Rep. Barry Hovis said in the chamber Friday that most of the sexual assaults he handled before retiring from law enforcement weren't strangers "jumping out of the bushes" but instead "date rapes or consensual rapes."

Abortion-rights supporters who attended the debate hissed in response.

Hovis, of Missouri's southeastern Bootheel region, told the Associated Press he had meant to say "date rapes or consensual or rape." When pressed on whether that made sense in the context of the rest of his sentence, he said he believes there is no such thing as "consensual rape."

After he spoke, one of his fellow lawmakers got up and said there was no such thing as "consensual rape."