Romney’s views had been closely watched after two other Republican senators urged that a vote be delayed until after the Nov. 3 presidential election. 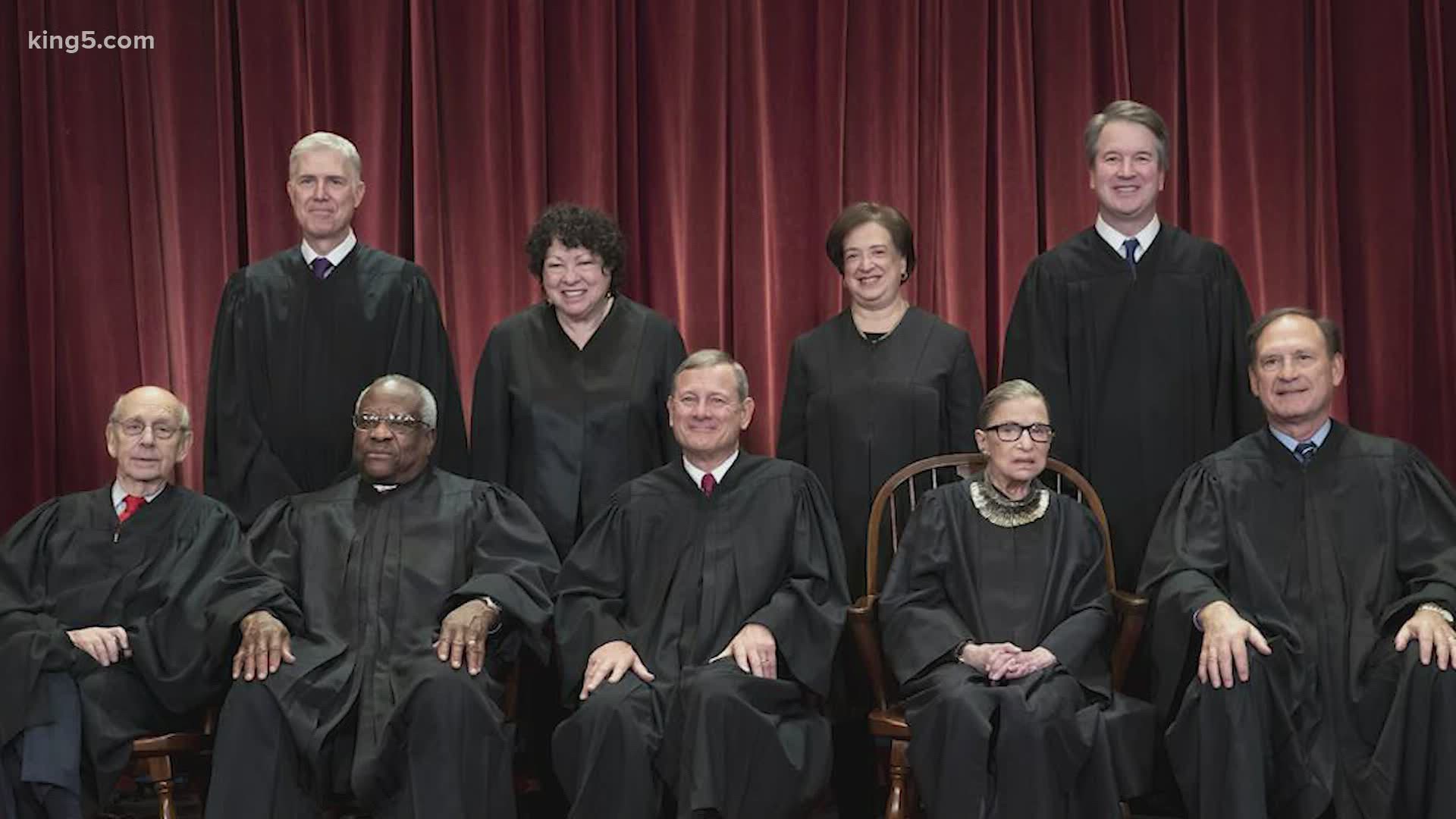 Utah Sen. Mitt Romney says he will not oppose a Senate vote on President Donald Trump’s nominee to the Supreme Court.

In a statement Tuesday, Romney said he intends to follow the Constitution and precedent in considering Trump’s nominee. If the nominee reaches the Senate floor, “I intend to vote based upon their qualifications,″ Romney said.

Romney’s views had been closely watched after two other Republican senators — Lisa Murkowski of Alaska and Susan Collins of Maine — urged that a vote be delayed until after the Nov. 3 presidential election.

Romney said his decision was “not the result of a subjective test of ‘fairness’ which, like beauty, is in the eye of the beholder. It is based on the immutable fairness of following the law, which in this case is the Constitution and precedent″

My statement regarding the current Supreme Court vacancy: pic.twitter.com/6YO0dPWWXc

Trump says he’ll announce his nominee on Saturday at the White House.

Credit: AP
Sen. Mitt Romney, R-Utah, leaves the Senate Chamber following a vote, at the Capitol in Washington, Monday, Sept. 21, 2020. Romney is one of four Republicans who could oppose a vote on a replacement for the late Justice Ruth Bader Ginsburg prior to Election Day. (AP Photo/J. Scott Applewhite)

RELATED: VERIFY: No, 4 GOP senators have not confirmed they won't vote on new Supreme Court justice until January