The league said it was “correcting a longtime oversight in the game's history” by elevating the Negro Leagues on the centennial of its founding. 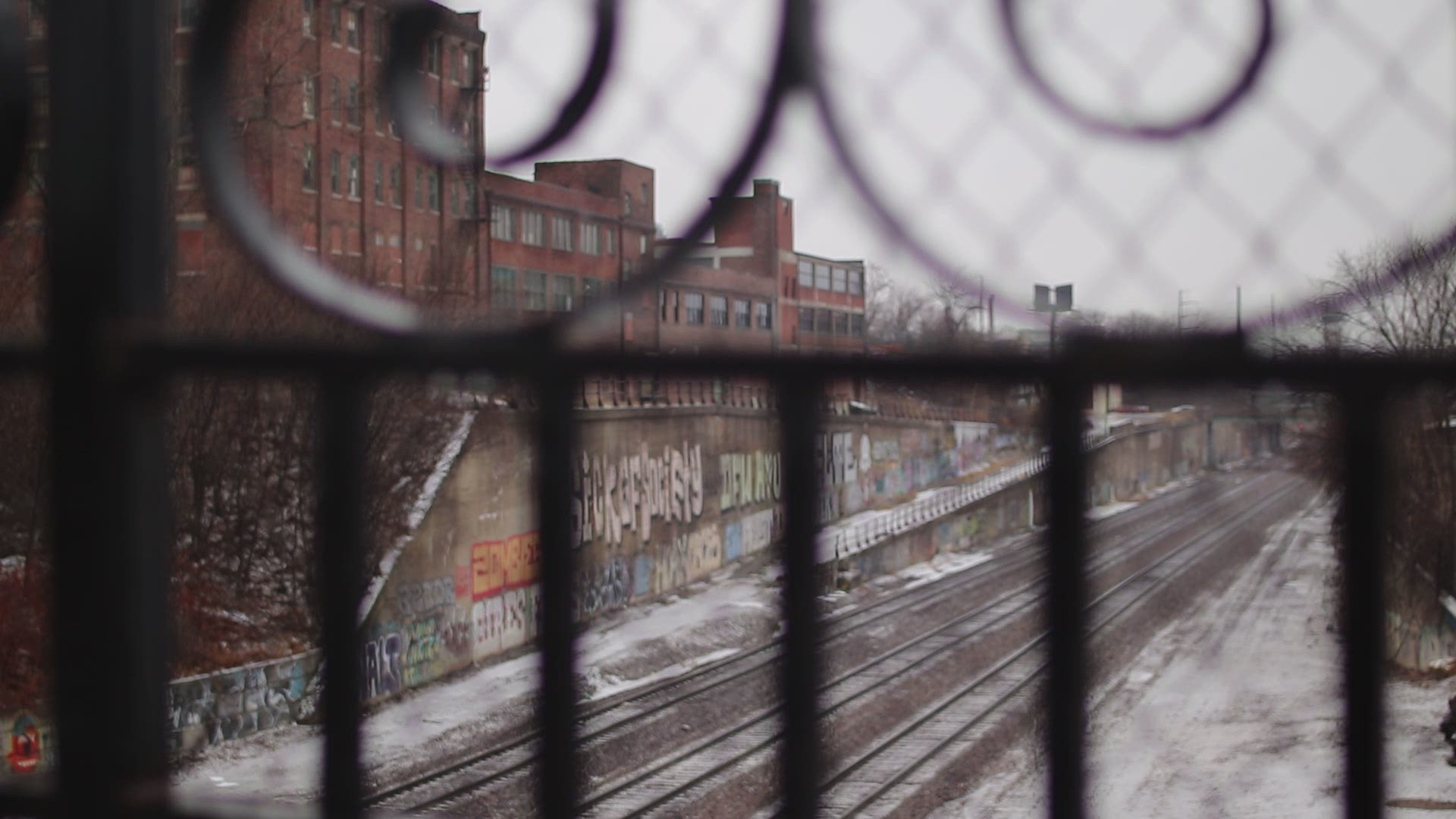 NEW YORK — Major League Baseball has reclassified the Negro Leagues as a major league and will count the statistics and records of its 3,400 players as part of its history.

The league said Wednesday it was “correcting a longtime oversight in the game's history” by elevating the Negro Leagues on the centennial of its founding. The Negro Leagues consisted of seven leagues, and MLB will include records from those circuits between 1920-48. The Negro Leagues began to dissolve one year after Jackie Robinson became MLB's first Black player with the Brooklyn Dodgers in 1947.

Those leagues were excluded in 1969 when the Special Committee on Baseball Records identified six official “major leagues” dating to 1876.

“It is MLB’s view that the Committee’s 1969 omission of the Negro Leagues from consideration was clearly an error that demands today’s designation,” the league said in a statement.

MLB said it considered input from the National Baseball Hall of Fame and Museum, the Negro League Researchers and Authors Group and studies by other baseball authors and researchers.

The league will work with the Elias Sports Bureau to review Negro Leagues statistics and records and figure out how to incorporate them into MLB's history.

Commissioner Manfred announced today that @MLB is officially elevating the Negro Leagues to “Major League” status. Culminating the centennial celebration of the founding of the Negro Leagues, MLB is proud to highlight the contributions of the pioneers who played from 1920-1948. pic.twitter.com/hkStF1UC0H

“All of us who love baseball have long known that the Negro Leagues produced many of our game’s best players, innovations and triumphs against a backdrop of injustice," Commissioner Rob Manfred said in a statement. "We are now grateful to count the players of the Negro Leagues where they belong: as Major Leaguers within the official historical record.”

Credit: AP
In this Jan. 27, 2005 file photo, bronze statues of Negro League greats including pitcher Satchel Paige, front, play their positions on the Field of Legends, which is the centerpiece of the Negro Leagues Baseball Museum in Kansas City, Mo.