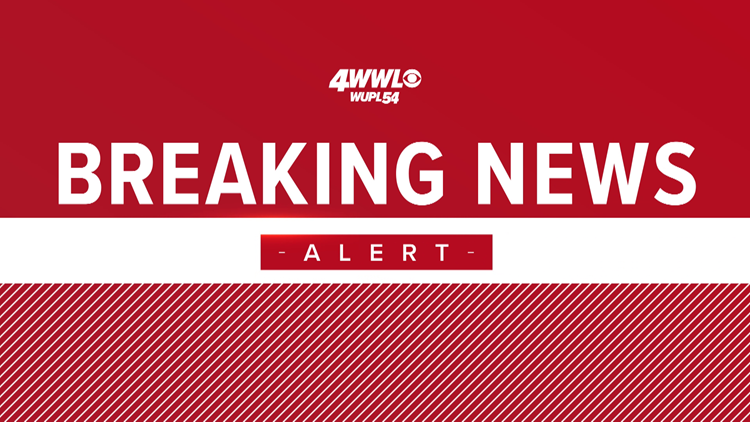 Five people have been taken to the hospital after a stabbing incident in Tallahassee, Fla. on Wednesday morning, according to the Tallahassee Police Department.

TPD says at approximately 8:37 a.m. they responded to a stabbing near the 2000 block of Maryland Circle at Dyke Industries. Upon arrival, police say they discovered multiple stabbing victims and started giving them medical attention.

According to a statement obtained by ABC News, Tallahassee Memorial HealthCare has received five people from the incident*.

Police say the suspect was taken into custody.

TPD says that the case has been assigned to investigators with their Violent Crimes Unit.

FBI Jacksonville says that the Tallahassee Police Department remains the lead law enforcement agency for this incident and that they are in contact with investigators.

Tallahassee investigators are asking anyone with information about this case to please call them at 850-891-4200 or Crime Stoppers at 850-574-TIPS.

*Tallahassee Memorial HealthCare received five patients from the incident, not six as they initially reported.