The first class from NASA's Artemis program, which will take humans back to the moon as a stepping stone to Mars, get their astronaut pins Friday. 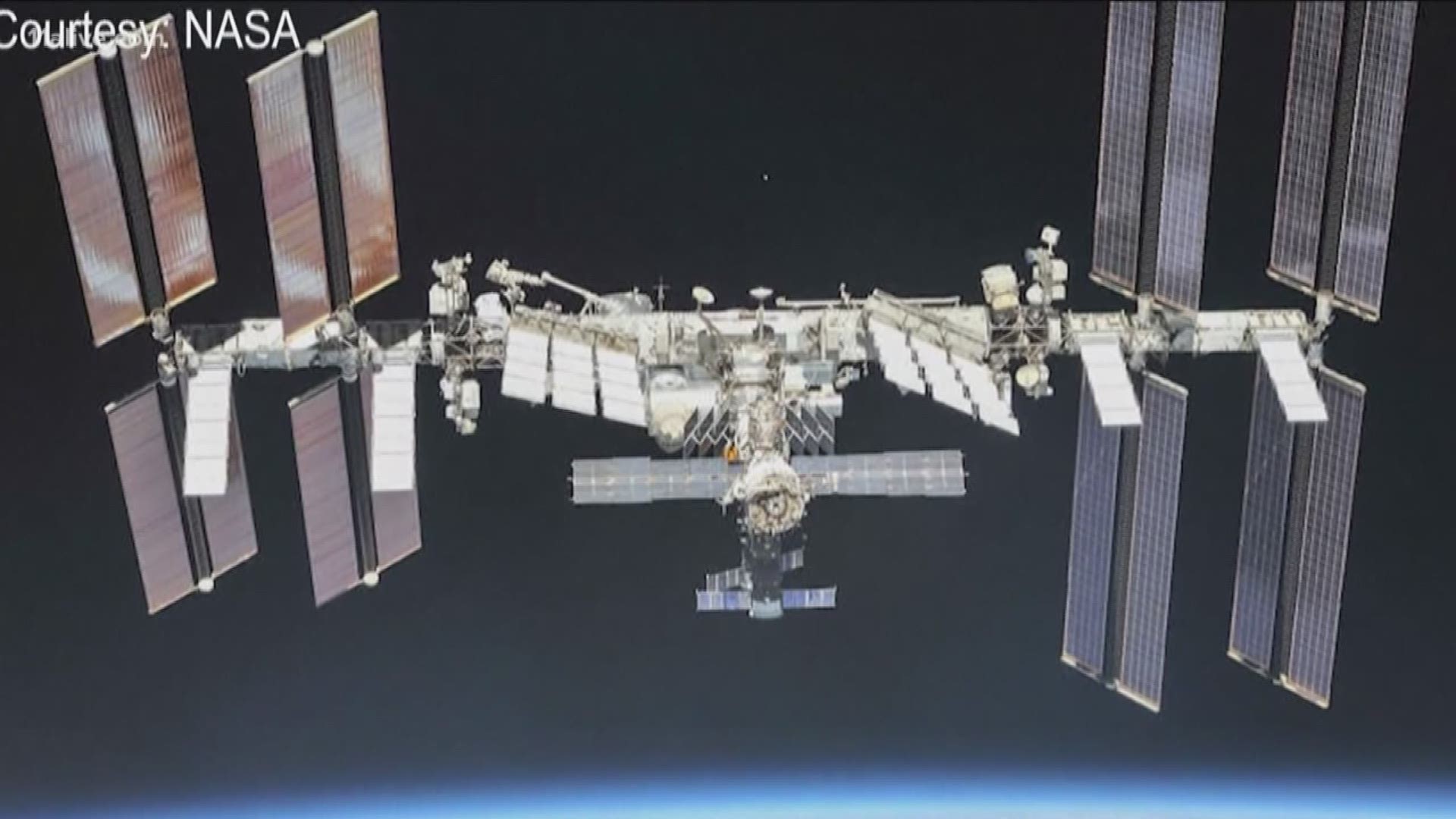 They may be the first to go where no one has gone before.

NASA is holding a ceremony honoring the first astronaut class to graduate under the Artemis program that will send humans back to the moon for the first time since 1972. These men and women could also be among the first people to land on Mars.

Each astronaut will receive their astronaut pin at the ceremony, which marks their graduation from basic training and eligibility to fly in space.

RELATED: Take a look at the spacesuits astronauts will wear on the moon

The Artemis program has a target of getting astronauts to the moon by 2024. NASA is shooting for a trip to Mars sometime in the 2030s.

Below this class photo is some information about each astronaut and their background.