Two female astronauts were supposed to make history with their spacewalk in March...but a spacesuit issue forced NASA to cancel it. 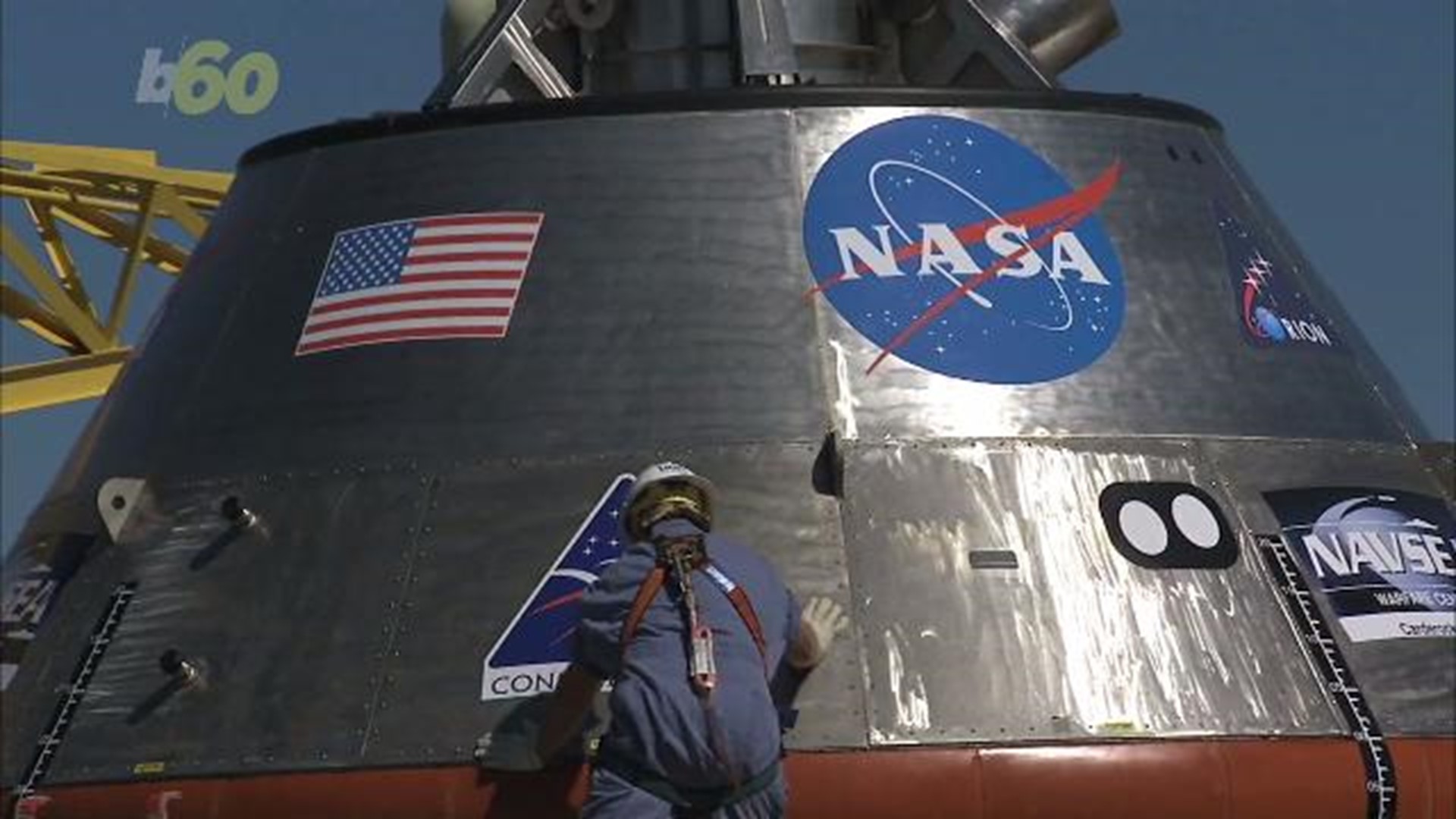 The first all-female spacewalk is back on, six months after a flap over spacesuits led to an embarrassing cancellation.

NASA announced Friday that the International Space Station's two women will pair up for a spacewalk later this month. Astronauts Christina Koch (Cook) and the newly arrived Jessica Meir will venture out Oct. 21 to plug in new batteries. It will be the fourth of five spacewalks involving battery work. The first is this Sunday; Koch will go out with a male colleague.

Koch was supposed to go spacewalking with another female crewmate in March. But NASA had to scrap the plan because there wasn't enough time to get a second medium-size spacesuit ready.

NASA's deputy chief astronaut Megan McArthur says it will be a milestone and worth celebrating.

RELATED: A tiny black hole may be hiding in our solar system beyond Neptune

RELATED: Elon Musk unveils SpaceX rocket designed to get to Mars and back