The iconic wax paper rolls filled with assorted flavored discs are coming back this summer. 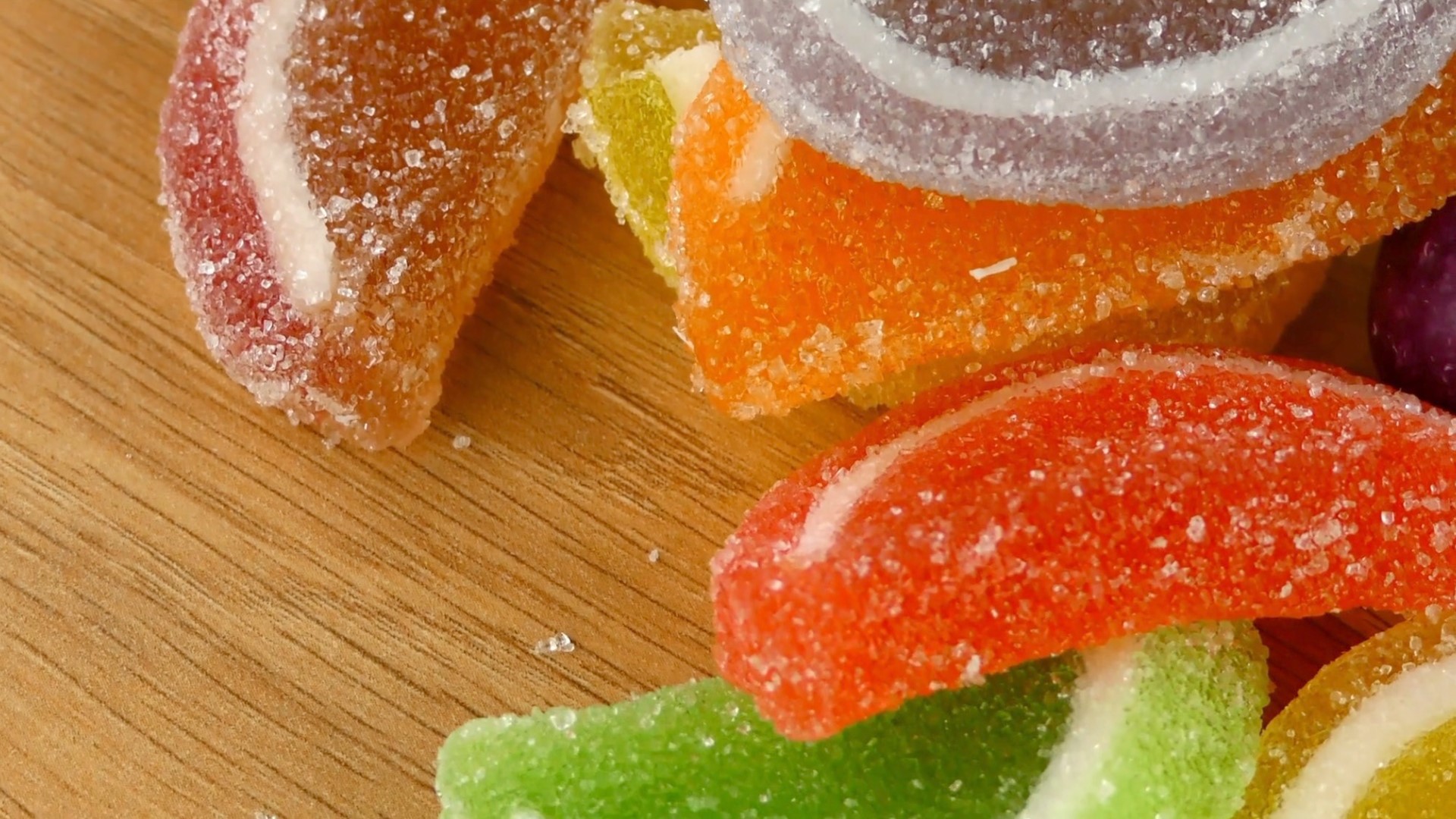 Spangler Candy Company announced this week that the iconic wax paper rolls filled with assorted flavored discs are being produced again and should be rolling out across the nation through the summer.

"Just when comfort food is experiencing a resurgence, Necco Wafers is back with that very kind of familiar, comfortable feeling we all seem to be craving," said Kirk Vashaw, CEO of Spangler Candy Company. "We are delighted to bring Necco Wafers back into production and to share in their sweet return with fans old and new."

RELATED: Sweethearts are back in time for Valentine's Day, albeit with some changes

The company said seven of the eight flavors were designed to identically match the originals. True Necco Wafers connoisseurs may detect a richer cocoa flavor in the chocolate wafers due to a minor improvement made in the cooking process.

"We know fans have been waiting anxiously for the return of Necco Wafers and anticipate high demand. Our production lines will continue to run as fast as possible to keep stores in-stock," said Vashaw.