'Pass Over' jumps ahead of pack to welcome Broadway patrons

Antoinette Chinonye Nwandu’s “Pass Over” will begin performances Aug. 4 at the August Wilson Theatre, several weeks before any other show. 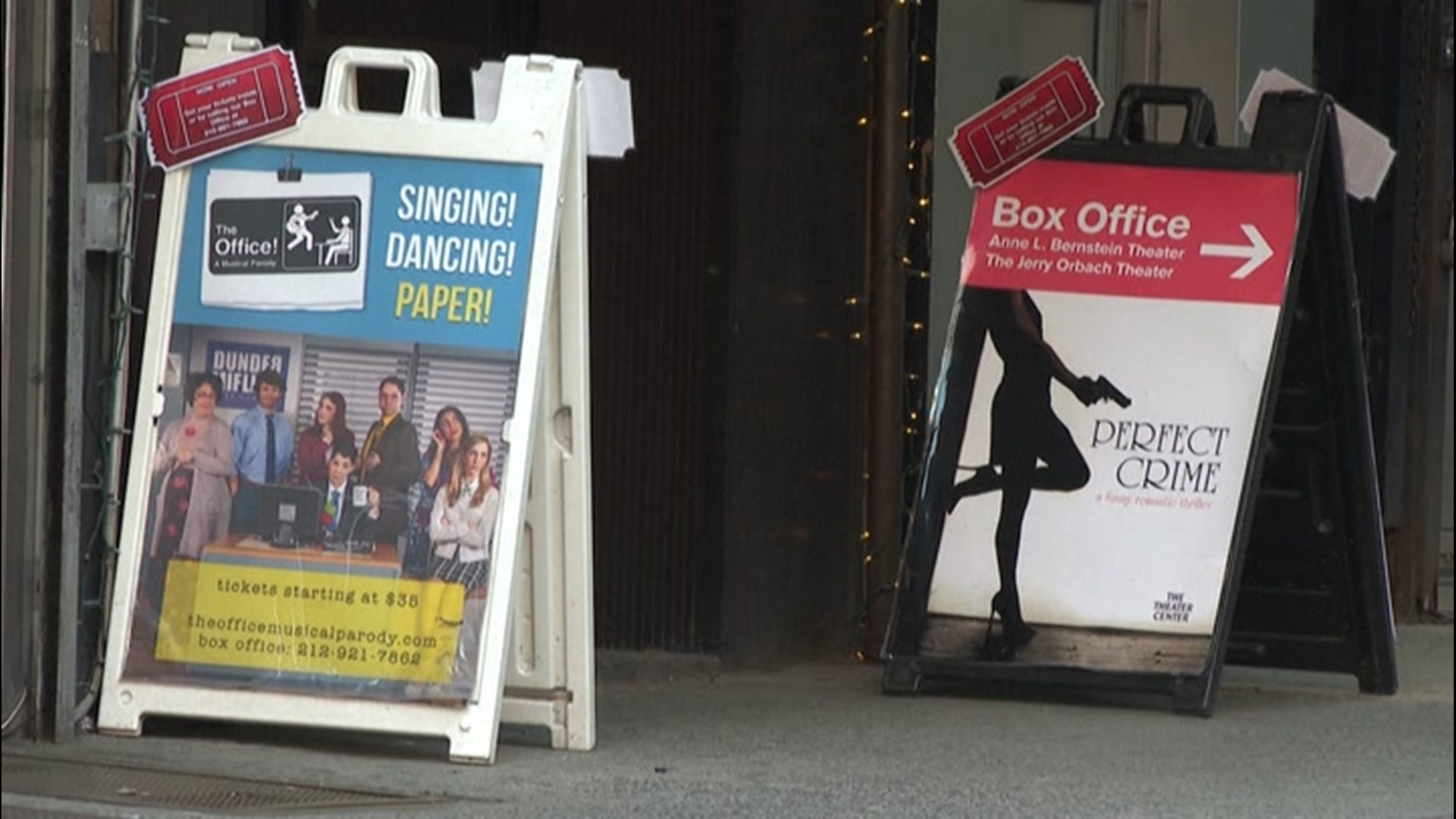 NEW YORK — A play about young Black men trapped on a street corner has positioned itself as the first Broadway show audiences can watch live when the Great White Way restarts.

Antoinette Chinonye Nwandu's “Pass Over” will begin performances at the August Wilson Theatre on Aug. 4, several weeks before any other show. Riffing of “Waiting for Godot,” the play is seemingly perfect for a post-COVID-19 Broadway: Just three actors and an intermission-less 85-minute running time. Producers said they will follow CDC and New York State protocols determined later this summer.

The play was first staged in 2017 in Chicago and was filmed by Spike Lee. It was most recently produced at Lincoln Center's off-Broadway theater in 2018 and that cast will make the leap to Broadway: Jon Michael Hill, Namir Smallwood and Gabriel Ebert. Danya Taymor will direct.

Before “Pass Over,” the reopening of the musical “Hadestown” was going to be the first show to welcome audiences on Broadway since the pandemic, setting a return date of Sept. 2. The first Broadway show to welcome a live audience is likely to get a lot of attention.

RELATED: 'Hadestown' jumps ahead of pack to welcome Broadway patrons

RELATED: The long-delayed Tony Awards finally have a date — Sept. 26

New York Gov. Andrew Cuomo had said Broadway theaters could reopen Sept. 14 but producers “may make their own economic decision as to when they reopen.” They also will be allowed to decide their own entry requirements, like whether people must prove they’ve been vaccinated to attend a show.

All city theaters abruptly closed on March 12, 2020, knocking out all shows, including 16 that were still scheduled to open.