The comments came after Trump criticized his former ambassador to Ukraine, Marie Yovanovitch, on Twitter. 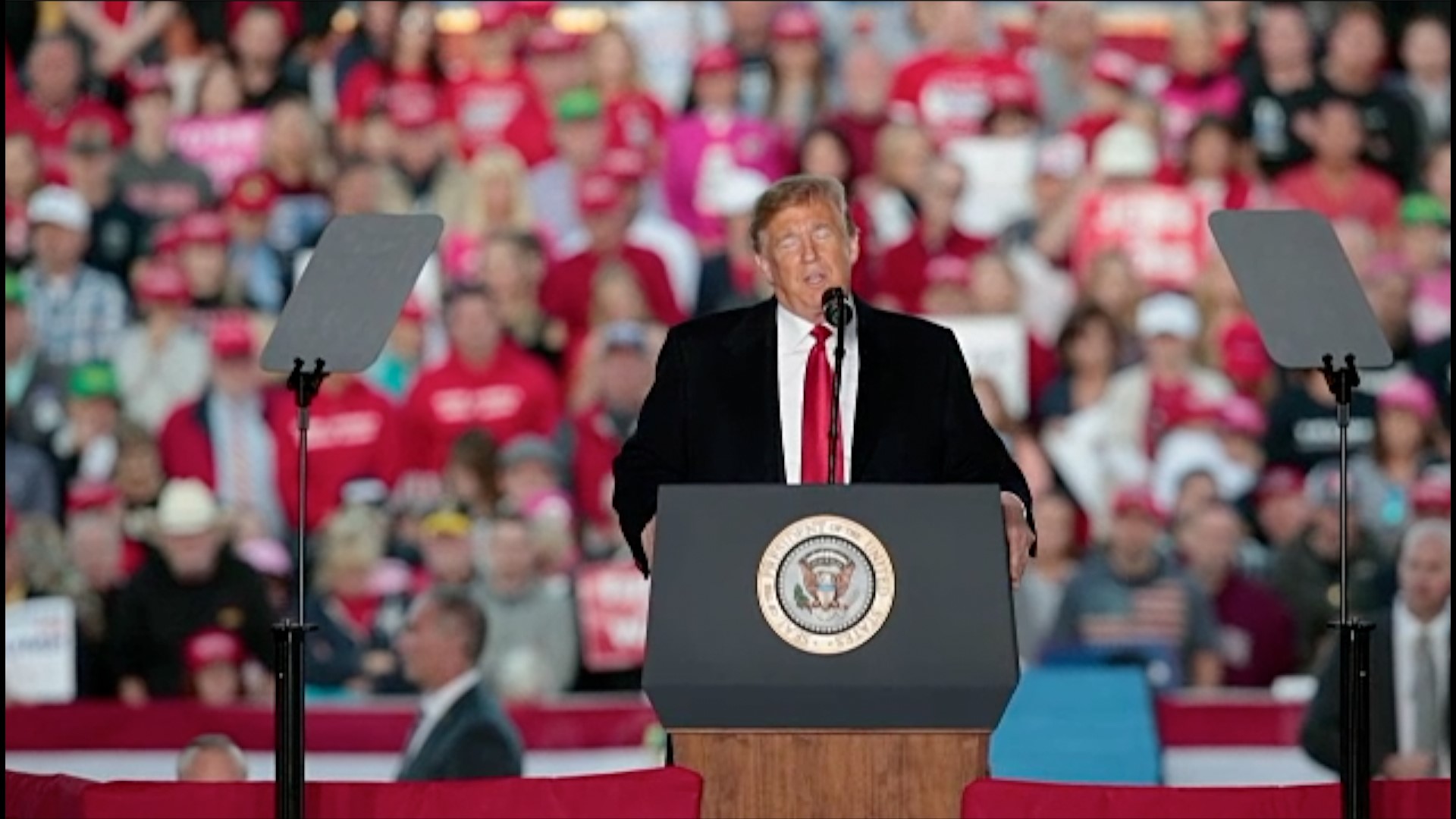 Pelosi says in an interview aired Sunday on "Face the Nation" that she “will make sure” Trump “does not intimidate” the whistleblower. And she’s pushing back on Trump’s accusations that the process is unfair, saying he “has every opportunity to present his case” and could come before the committee to “speak all the truth that he wants if he wants.”

The comments came after Trump criticized his former ambassador to Ukraine, Marie Yovanovitch, by tweet as she was testifying last week — prompting accusations of witness intimidation.

Ohio Republican Rep. Mike Turner said on CNN’s “State of the Union” that he found the tweets “unfortunate” but “it's certainly not witness intimidation.”