Pete Frates championed the viral 'Ice Bucket Challenge,' which raised $115 million for the ALS Association in the summer of 2014. 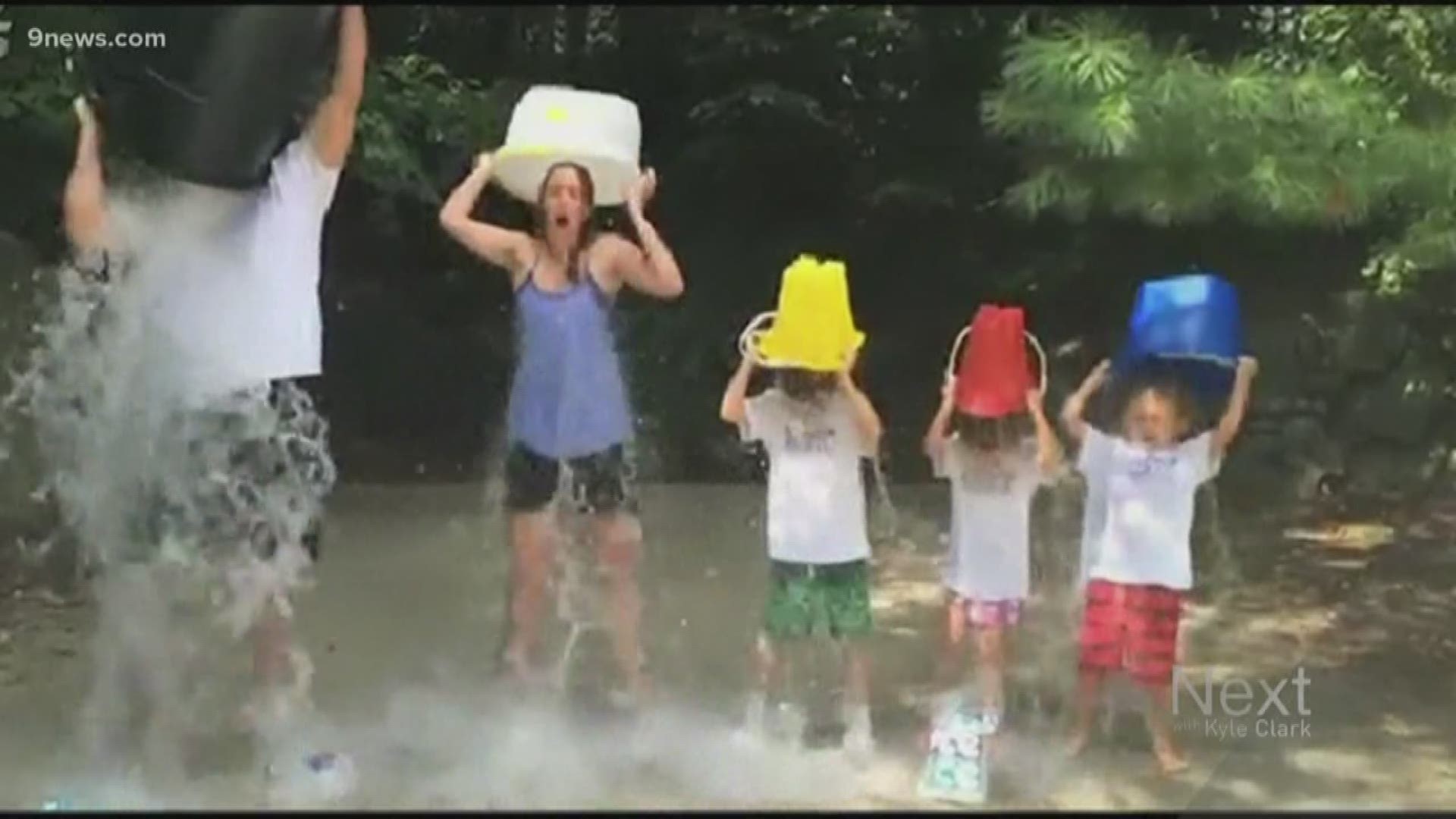 Peter Frates, whose battle with ALS inspired the viral 'Ice Bucket Challenge,' has died at the age of 34, his family announced Monday in a statement through Boston College.

"Pete was an inspiration to so many people around the world who drew strength from his courage and resiliency," the Frates family said in its statement.

Frates, who was diagnosed with ALS at age 27, championed the ALS Ice Bucket Challenge, and was nominated in 2014 to be Time Magazine's "Person of the Year," alongside fellow ALS warrior Pat Quinn.

"Remarkably, Pete never complained about his illness. Instead, he saw it as an opportunity to give hope to other patients and their families.  In his lifetime, he was determined to change the trajectory of a disease that had no treatment or cure," his family said.

The ALS Association said that the Ice Bucket Challenge wound up increasing its cash flow by 187%, giving the associated the ability to put $90 million into new research from 2013-2018.

The ice bucket challenge has raised more than $200 million worldwide for research into ALS, which is also known as Lou Gehrig's disease. Participants would challenge others to share videos of themselves dumping a bucket of icy water over their own heads to raise awareness. The fundraiser began in 2014 when pro golfer Chris Kennedy challenged his wife’s cousin Jeanette Senerchia, whose husband has ALS.

RELATED: New technology gives ALS patient back his own voice

The Boston Bruins described Frates as "the definition of an inspiration."

"His courage, determination, and fight made Boston – and the world – proud. The impact he made on all of us will never be forgotten," the Bruins said in a tweet.

The Frates family asked those who'd like to extend an expression of sympathy, to consider donating to the Peter Frates Family Foundation at petefrates.com/donate.

A celebration of Pete's life will be held on the North Shore of Boston at a later date.

"The Frates family wishes to express its sincere gratitude for the abundant love, kindness, and support we have been the recipients of during the past eight years."

Credit: AP
FILE -In this Sept. 18, 2017 photograph, Pete Frates, who is stricken with amyotrophic lateral sclerosis, or ALS, listens to a guest at Fenway Park in Boston. On Thursday, June 27, 2019,