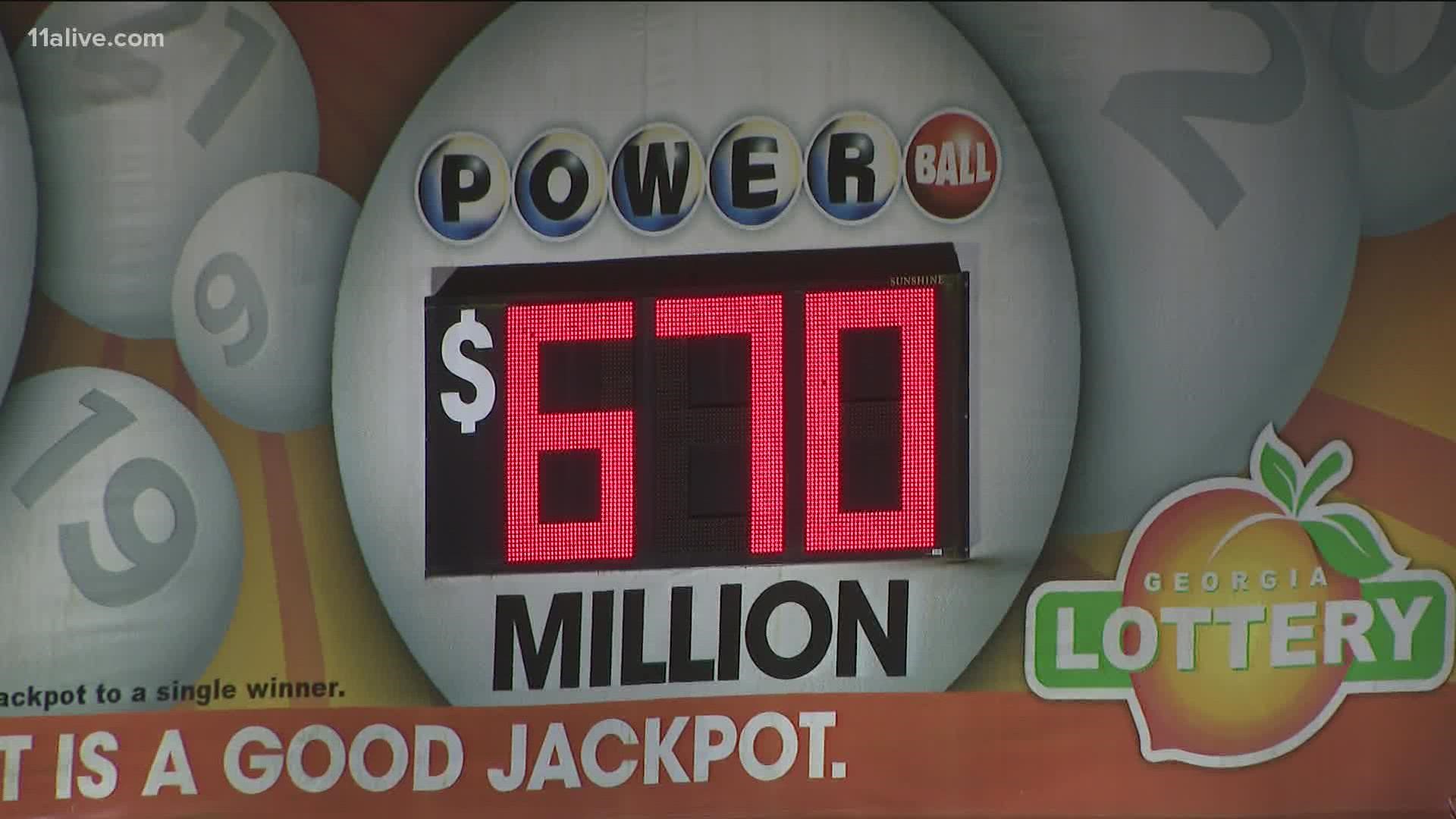 After 40 drawings without a big Powerball winner, a single ticket sold in California matched all six numbers and was the lucky winner of the nearly $700 million jackpot prize, officials said.

Thanks to nearly four months of futility and final ticket sales, the Powerball jackpot climbed to $699.8 million, making it the seventh largest in U.S. lottery history and fifth largest in Powerball history. No one had won the game's grand prize since June 5.

This was the first jackpot won on a Monday night since Aug. 23, when the game launched a third weekly drawing, officials said.

According to California Lottery's Twitter account, the winning ticket was sold in Morro Bay, located along the state's central coast. The winner will be able to choose between the annuity option paid over 29 years or the cash option of $496 million. Both prize options are subject to taxes.

There were five $1 million-winning tickets sold; two in Massachusetts and one each in Virginia, Florida and Arizona.

The 41st drawing set a record, topping the previous mark of 36 drawings that ended in January 2021. The longer the game goes without a grand prize winner, the larger the payout grows.

The jackpot drought was by design, as the game's long odds of 292.2 million to one are intended to generate massive prizes that draw more players.

Lottery officials have noted that despite the long wait for a winning jackpot ticket, plenty of people have won smaller prizes, including 2.8 million players in Saturday's drawing alone. Those winnings ranged from $1 million to $4.

Powerball is played in 45 states plus Washington, D.C., the U.S. Virgin Islands and Puerto Rico.