Airline canceled some flights in Alaska after cyber attack

RavnAir said a 'malicious cyber attack' forced the airline to cancel about a half-dozen morning flights in Alaska Saturday. 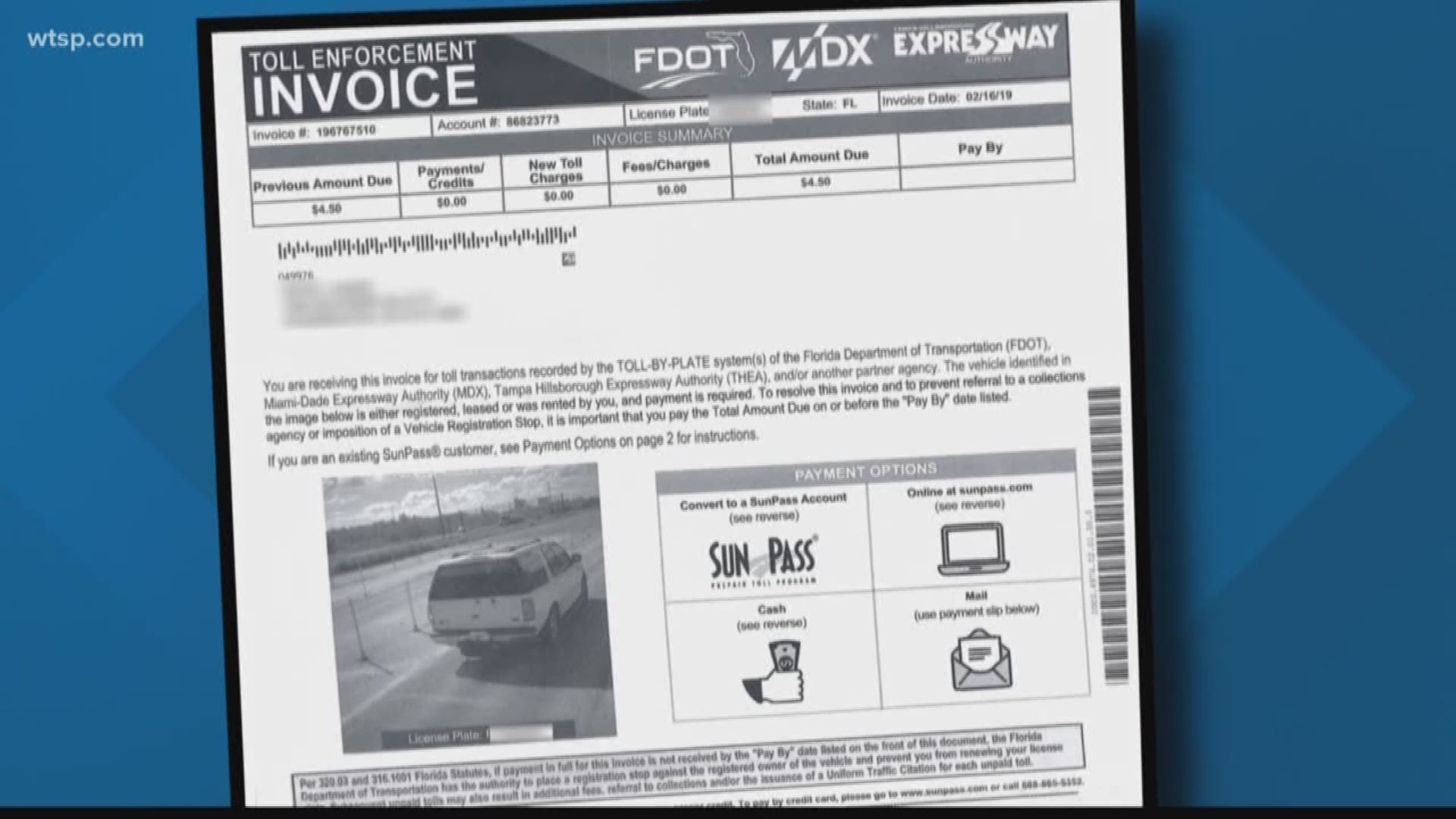 WASHINGTON — RavnAir resumed a normal operations schedule over the weekend after the airline experienced what it is calling "a malicious cyber attack" Friday, according to a statement released by RavnAir.

The airline canceled at least six flights in Alaska during a peak time for holiday travel, affecting around 260 passengers. Flights were resumed at noon local time on Saturday. Preparations for other schedule cancellations and delays were made as the airline planned for unforeseen situations to arise "throughout the rest of the day" Saturday.

RELATED: NOPD, other city services go back to pen and paper after cyberattack

RavnAir said that a cyber attack forced the airline to disconnect a maintenance system for their RavnAir Alaska Dash 8 flights.

PenAir, an airline under the RavnAir umbrella, was operating normally on back-up systems the company said, along with RavnAir Connect flights.

A company spokesperson said that they are working with the FBI, other authorities and a cyber security company to restore systems and investigate the matter, the Associated Press reported.