Ethel Kennedy said bluntly: “He should not be paroled.” 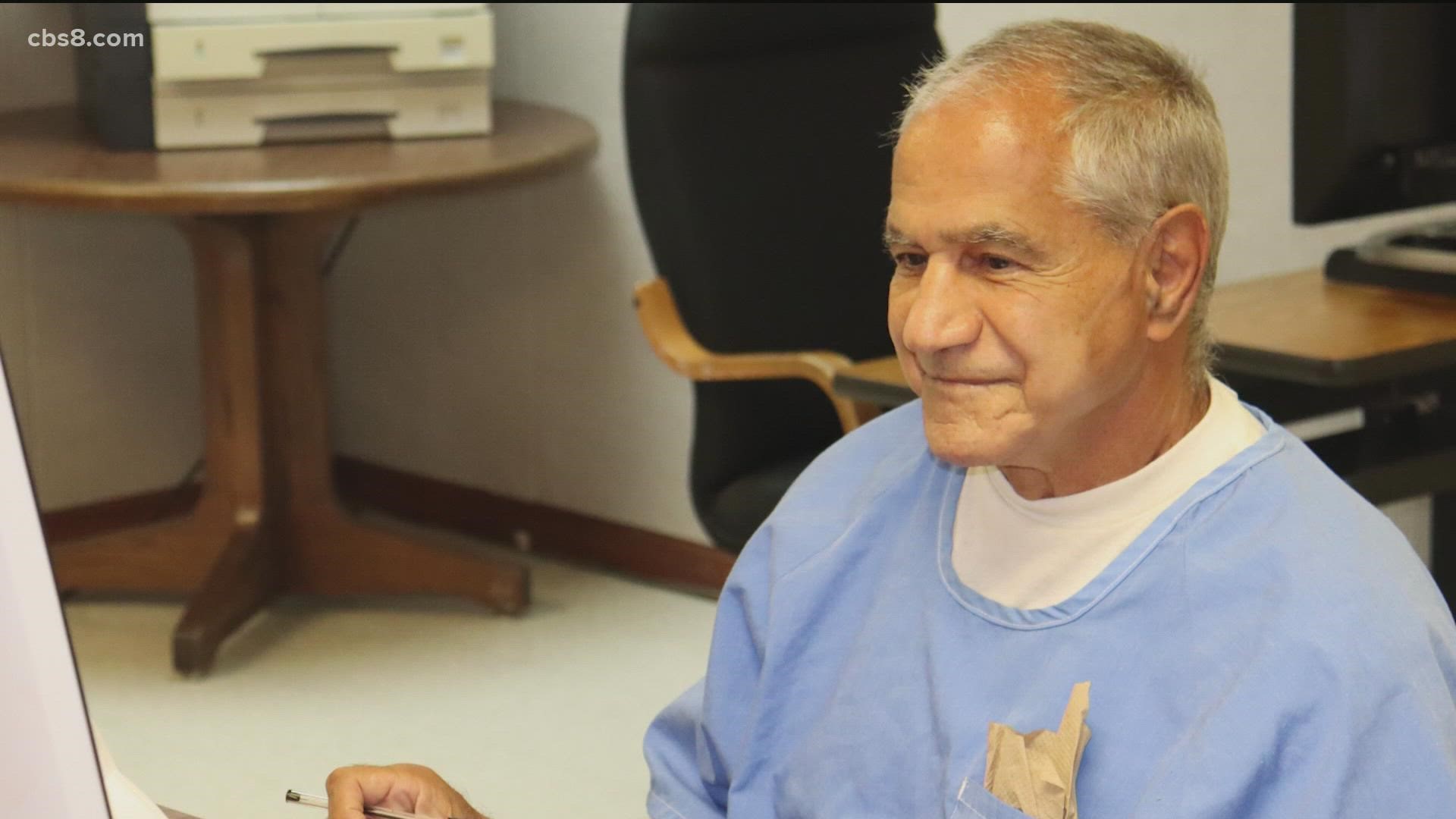 BOSTON — The wife of the late Robert F. Kennedy's says assassin Sirhan Sirhan should not be released from prison, further roiling a family divide over whether the man convicted of killing her husband in California in 1968 should be freed on parole.

In a brief statement released on Twitter by her daughter, lawyer and activist Kerry Kennedy, Ethel Kennedy said bluntly Tuesday: “He should not be paroled.”

“Bobby believed we should work to ‘tame the savageness of man and make gentle the life of the world,’” Kennedy, 93, wrote.

Please read and share my Mom’s statement. He should not be paroled. pic.twitter.com/AdHUwh9L2n

“He wanted to end the war in Vietnam and bring people together to build a better, stronger country. More than anything, he wanted to be a good father and loving husband,” she wrote, adding: “Our family and our country suffered an unspeakable loss due to the inhumanity of one man. We believe in the gentleness that spared his life, but in taming his act of violence, he should not have the opportunity to terrorize again.”

The California Parole Board found last month that Sirhan no longer poses a threat to society, noting that he had enrolled in more than 20 programs including anger management classes, tai chi and Alcoholics Anonymous meetings. Sirhan has served 53 years of a life sentence.

The ruling will be reviewed over the next four months by the board’s staff. Then it will be sent to Gov. Gavin Newsom, who will have 30 days to decide whether to grant it, reverse it or modify it.

Robert F. Kennedy was a U.S. senator from New York and the brother of President John F. Kennedy, who was assassinated in 1963. RFK was seeking the Democratic presidential nomination when he was gunned down at the Ambassador Hotel in Los Angeles moments after delivering a victory speech in the pivotal California primary. Five others were wounded.