Silver is the new GameStop: Price boosted by online movement

Silver futures jumped more than 10% on Monday, after briefly rising above $30 an ounce in early trading, following strong gains over the weekend. 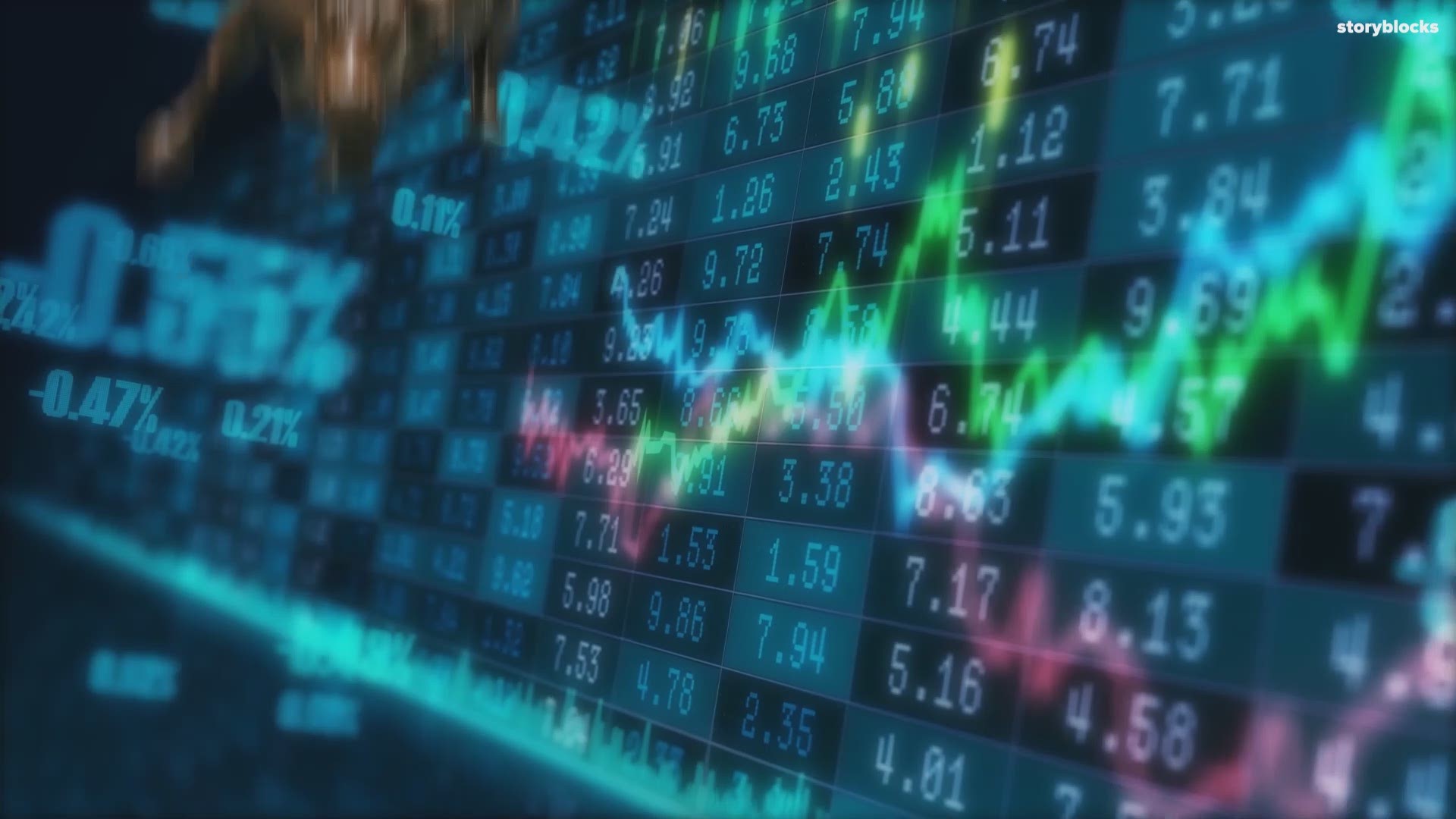 NEW YORK — The erratic trading in shares of underdog companies like GameStop that turned markets combustible last week appears to have migrated to commodities, sending silver prices surging to an eight-year high.

On Twitter, #silversqueeze began to trend as just the latest anomaly to emerge from the “WallStreetBets” forum on Reddit.

The online army of Reddit traders have banded together for the past week to pour money into out-of-favor companies such as GameStop and AMC. In the process, they've done heavy damage to hedge funds that had bet the shares would fall in a stunning reversal of financial power on Wall Street.

But the rush into silver futures has created confusion amid the chaos, with some retail traders on Reddit calling the surge in commodity prices a “false flag.”

“IT’S A TRAP!” one Redditor warned.

Some of these smaller traders believe the hedge funds that were pillaged last week are behind the surge in silver. Communications on messaging boards claim hedge funds have now become active on Reddit anonymously, attempting to drive them out of GameStop bets and into silver, but only after hedge funds had taken huge positions.

If it is a trap, and no one can say for sure, it may be working.

Shares of GameStop Corp., which signaled a seismic and perhaps short-lived power shift in financial markets, tumbled 30% Monday. But the stock price, as it has been for more than a week, is tremendously volatile. The price was up sharply before the opening bell Monday.

Analysts who monitor silver markets say there is more to the story than small investors rushing in.

“The asset is traded by a variety of institutional players and it is very likely that those parties have joined the move to push the metal higher," wrote Boris Schlossberg of BK Asset Management.

The silver market frenzy also extended to physical demand for the metal, with coin dealers reporting delays in deliveries as they were overwhelmed by demand.

The Silver Mountain, a Netherlands-based bullion dealer, said on its website, said that, “Due to extreme market volatility we cannot accept any new orders at this moment,” adding it hoped to reopen by the afternoon.