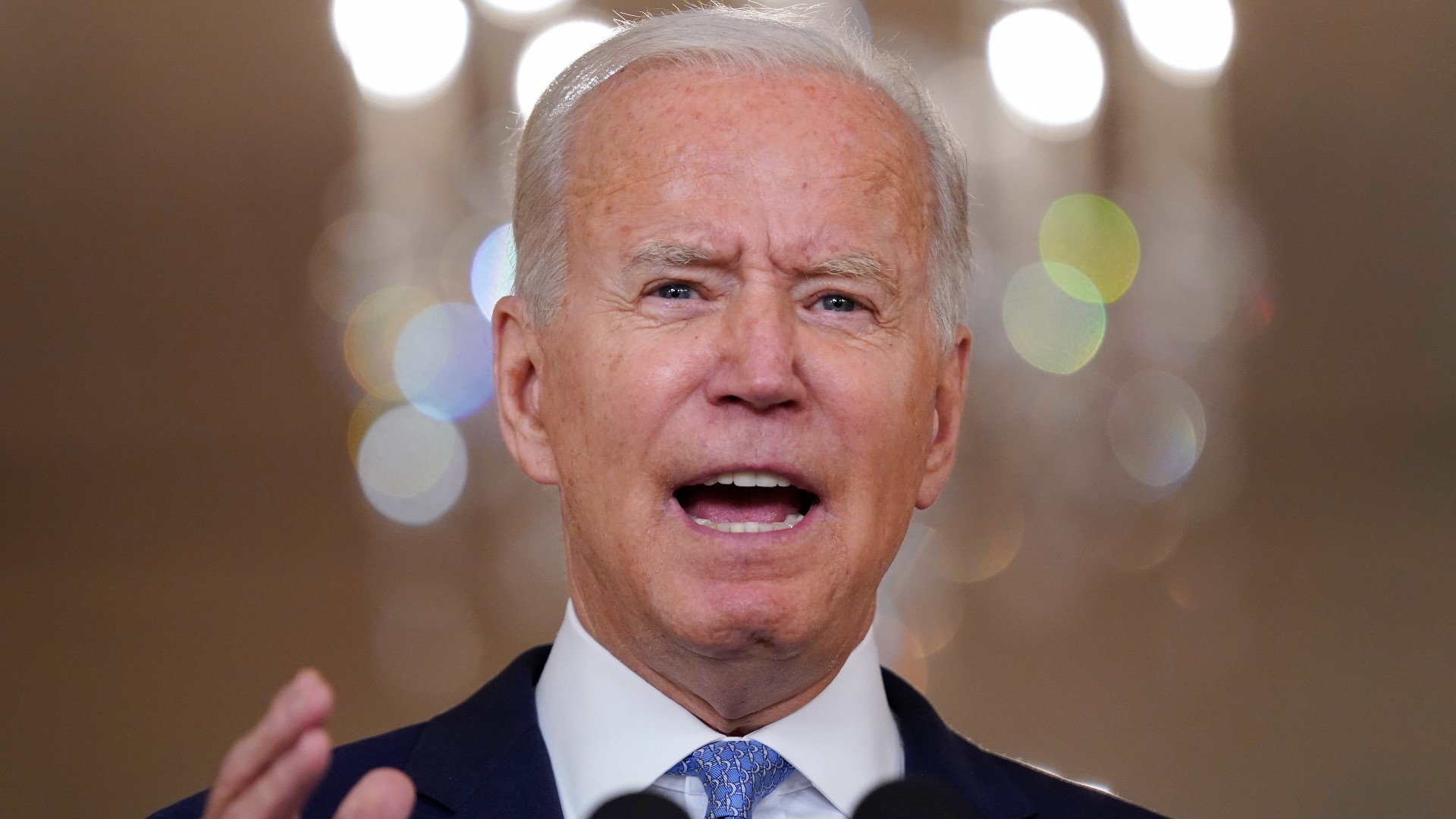 WASHINGTON — America’s employers added just 235,000 jobs in August, a surprisingly weak gain after two months of robust hiring at a time when the delta variant’s spread has discouraged some people from flying, shopping and eating out.

The August job gains the government reported Friday fell far short of the roughly 940,000 that employers had added in each of the previous two months, when widespread vaccinations allowed the economy to fully reopen from pandemic restrictions. Still, the number of job openings remains at record levels, and hiring is expected to stay solid in the coming months.

With COVID cases having spiked in July and August, Americans have been buying fewer plane tickets and reducing hotel stays. Restaurant dining, after having fully recovered in late June, has declined to about 10% below pre-pandemic levels.

Some live shows, including the remaining concerts on country star Garth Brooks’ tour, have been canceled. Businesses are delaying their returns to offices, threatening the survival of some downtown restaurants, coffee shops and dry cleaners.

Supply shortages have also fed an inflation surge, with consumer prices having jumped in July by the most in three decades, according to the Fed’s preferred measure. Rising inflation pressures have contributed, in turn, to a sharp drop in consumer confidence.

Yet there are signs that many companies are still looking to hire, particularly those that are not in public-facing service industries like restaurants and bars. The job listings website Indeed says the number of available jobs grew in August, led by such sectors as information technology and finance, in which many employees can work from home.

Walmart announced this week that it will hire 20,000 people to expand its supply chain and online shopping operations, including jobs for order fillers, drivers, and managers. Amazon said Wednesday that it is looking to fill 40,000 jobs in the U.S., mostly technology and hourly positions.

And Fidelity Investments said Tuesday that it is adding 9,000 more jobs, including in customer service and IT.