The ban, announced from the U.S. Housing and Urban Development (HUD) department in November 2016, goes into effect today. 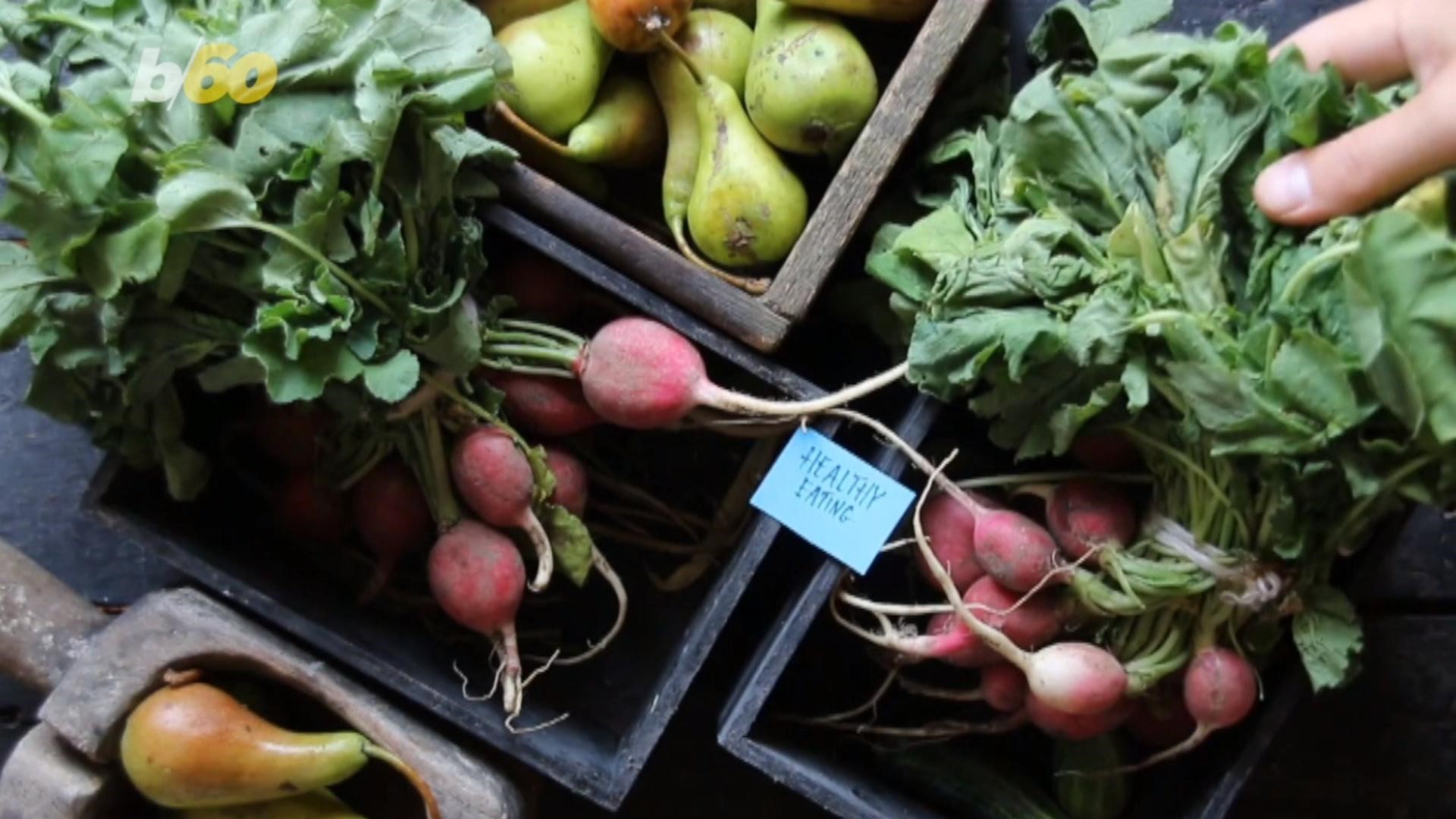 The ban from the U.S. Housing and Urban Development (HUD) department was announced back in November 2016 but gave Public Housing Agencies until July 31, 2018 to comply.

HUD explained that the smoke-free rule will reduce damage and maintenance costs tied to smoking, cutback on secondhand smoke and lower the risk of accidental fires.

People who smoke are still allowed to rent units, but as part of the policy, no smoking will be allowed inside any public housing buildings or within 25 feet of those buildings. Each housing agency can also create additional smoke-free areas if they choose.

According to HUD, at least 600 of its more than 3,100 Public Housing Agencies across the country already had smoke-free policies in place when the rule was announced in 2016.