Carell plays the Chief of Space Operations for the U.S. Space Force in a new Netflix series. 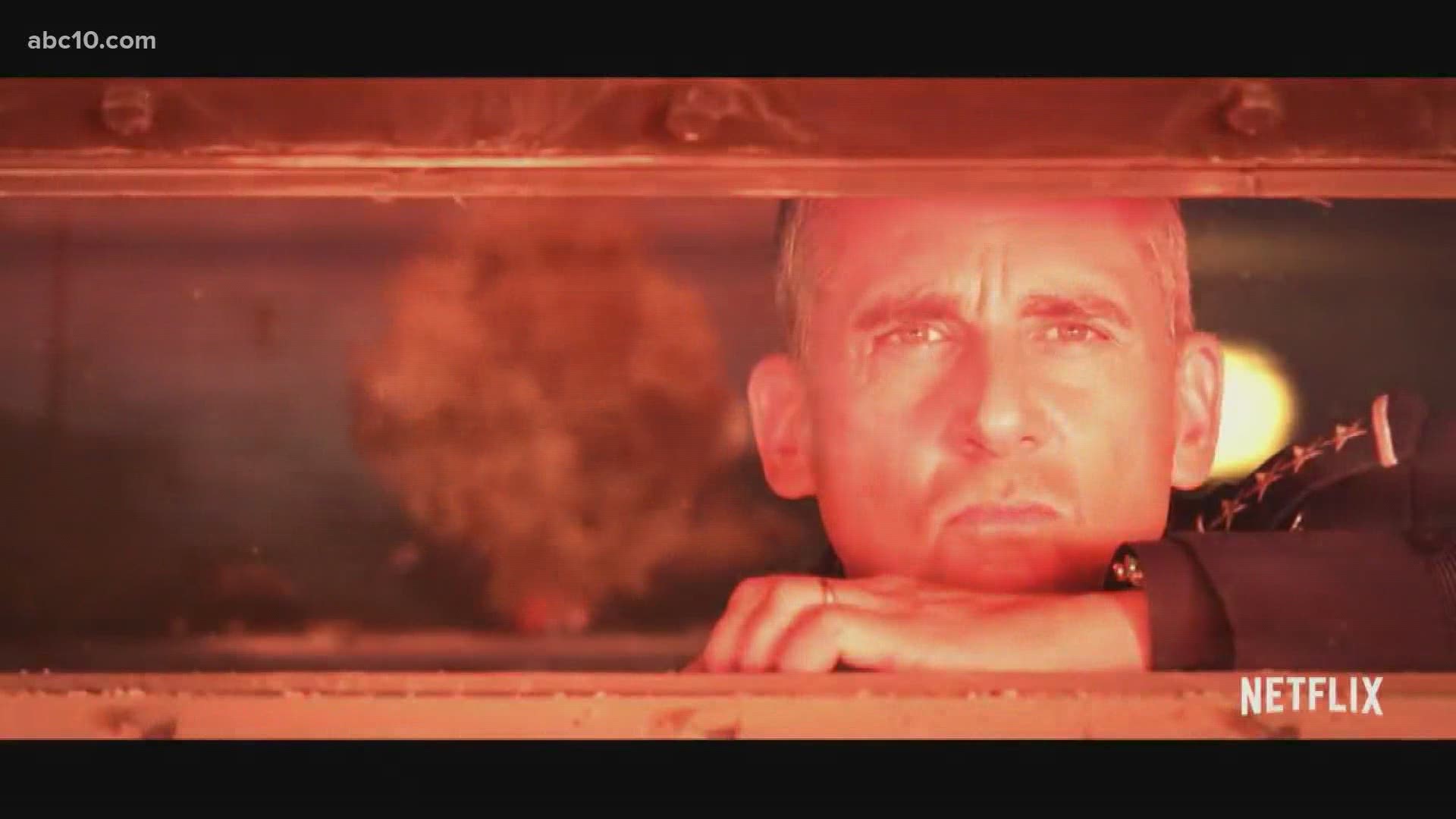 Someone decided to have fun at the National Museum of the U.S. Air Force by posting a photo of actor Steve Carell as the head of the new U.S. Space Force. Carell is starring in a new Netflix series called "Space Force" set to debut next week.

The Military Times reports someone at the museum located at Wright-Patterson Air Force Base in Ohio replaced the photo of Chief of Space Operations Gen. John Raymond with one of Carell from the new show. Carell plays Gen. Mark R. Naird, who serves in the same role.

The biography under Raymond's photo was also replaced with one for the fictional Naird.

“Gen. Mark R. Naird assumed the duties as the first Chief of Space Operations, United States Space Force, on Dec. 20, 2019,” it reads. “The U.S. Space Force is responsible for providing resilient, defendable and affordable space capabilities for the Nation and the Joint Force. It is the duty of the U.S. Space Force to protect the interests of the United States in space; deter aggression in, from, and to space; and conduct prompt and sustained space operations.”

Due to staffing reductions at the museum because of the Coronavirus pandemic, it's not clear how long ago the switcheroo was made or when it will be changed back.

The Netflix series debuts May 29. Watch the trailer for Space Force here (Warning: some strong language)