Taylor Swift is re-recording her first six albums after a battle over ownership of her early music catalogue. The first song is now out. 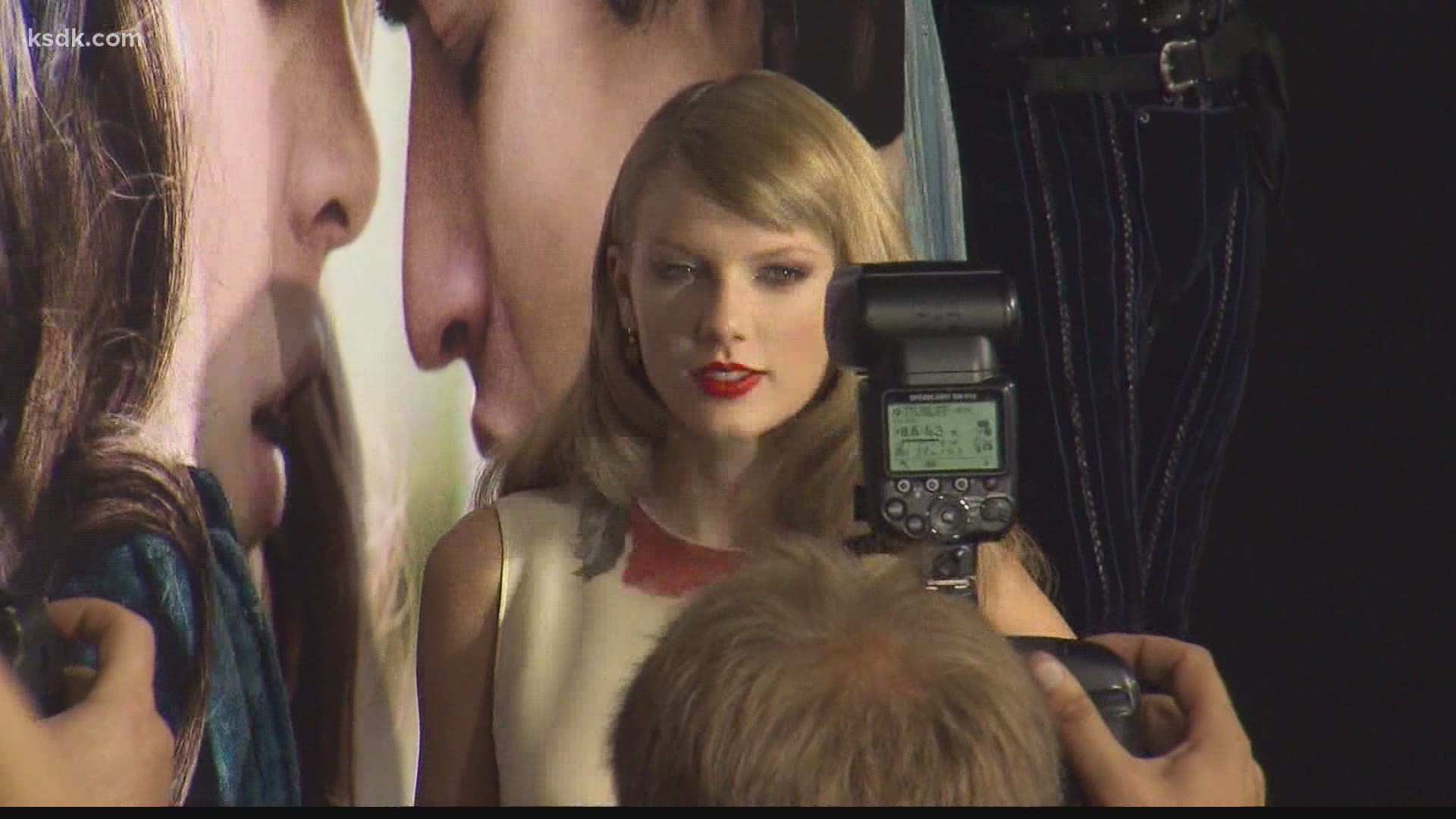 Taylor Swift on Friday re-released one of her earliest songs, "Love Story," as part of her project to re-record her first six albums. Swift said online Thursday that “Fearless: Taylor's Version” is finished and “will be with you soon," featuring re-recorded songs from Swift's sophomore album, “Fearless.”

The new set will have 26 songs — the original album had 13 — and also contain six never-before released songs, tunes which “almost made” the album. She said listeners will get a chance to hear the collection in all its “whimsical, effervescent, chaotic entirety.”

Swift has vowed to re-record her first six albums after music manager Scooter Braun announced that his Ithaca Holdings company had acquired Big Machine Label Group, the home to Swift’s first six albums. He then sold Swift's catalogue without the singer-songwriter being given a chance to acquire her masters.

“Fearless” was written when Swift was between 16-18 and earned Swift her first Grammy Award. The re-recorded version is likely to be embraced by her fans and push the original recordings lower in searches.

Swift hasn't announced when “Fearless: Taylor’s Version” will be available but a statement she posted on Twitter included a hidden message using only the capital letters which reads: April Ninth.

About the stuffed new recording, Swift wrote: "I've decided I want you to have the whole story, see the entire vivid picture, and let you into the entire dreamscape" that is the “Fearless” album.

“This process has been more fulfilling and emotional than I could’ve imagined and has made me even more determined to re-record all my music,” she added.