With so many graduation ceremonies cancelled, a California teen is trying to get former President Barack Obama to deliver a national commencement address. 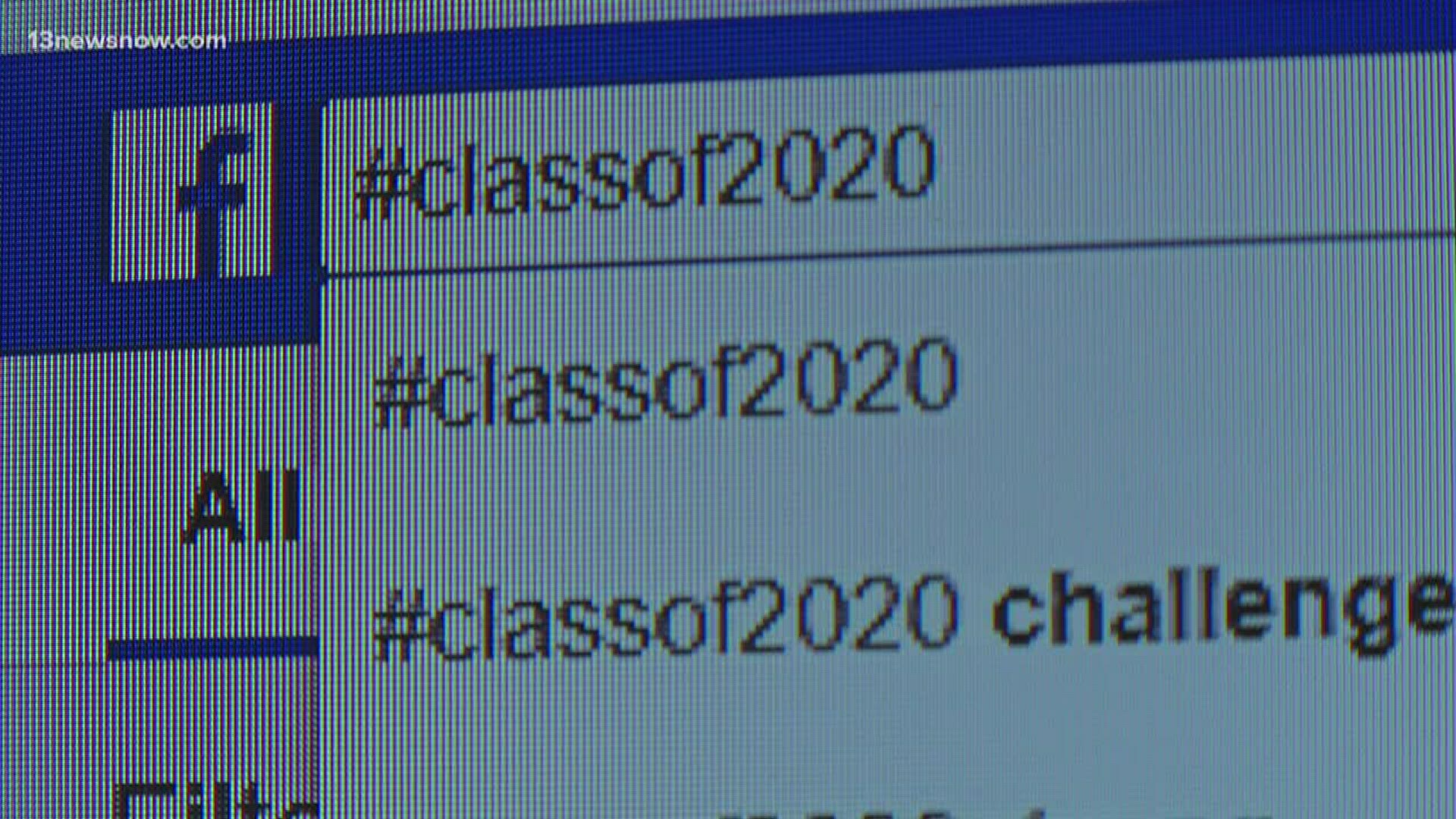 LOS ANGELES — Many schools across the country are closed in an effort to prevent the spread of COVID-19. As May approaches, high school and college seniors will likely go without prom and an in-person graduation ceremony, so one California teen is hoping a former president can make things a little better.

In a now-viral tweet, Lincoln Debenham, a 17-year-old senior at Eagle Rock High School in Los Angeles, asked former President Barack Obama to give a national commencement speech to the class of 2020.

"Hi @BarackObama! Like most high school/college seniors, I'm saddened by the loss of milestone events, prom & graduation," Debenham said in the tweet. "In an unprecedented time, it would give us great comfort to hear your voice. We ask you to consider giving a national commencement speech to the class of 2020."

Debenham told CNN he came up with the proposal after hearing that the former president endorsed Joe Biden for the Democratic presidential nomination on Tuesday.

After his tweet went viral, Debenham explained on Twitter that wanting Obama specifically to give the address wasn't about trying to rile up any other politicians.

"It’s about someone who speaks for my generation. Like Barack Obama was the first President I can remember. The classroom mock elections, watching his inauguration in school. That’s what this is about. Hearing that voice of hope again," Debenham explained on Twitter.

According to CNN, Katie Hill, spokeswoman for Obama, said they were aware of the tweets and "very flattered" but declined to comment further.

Obama delivered several commencement speeches while in office, but hasn't done any since leaving the White House.