The forgotten and loneliest hero behind Apollo 11's success

Humans landed on the moon 50 years ago. But there was one forgotten hero who was in the loneliest seat in the solar system, ensuring the historic moment happened. 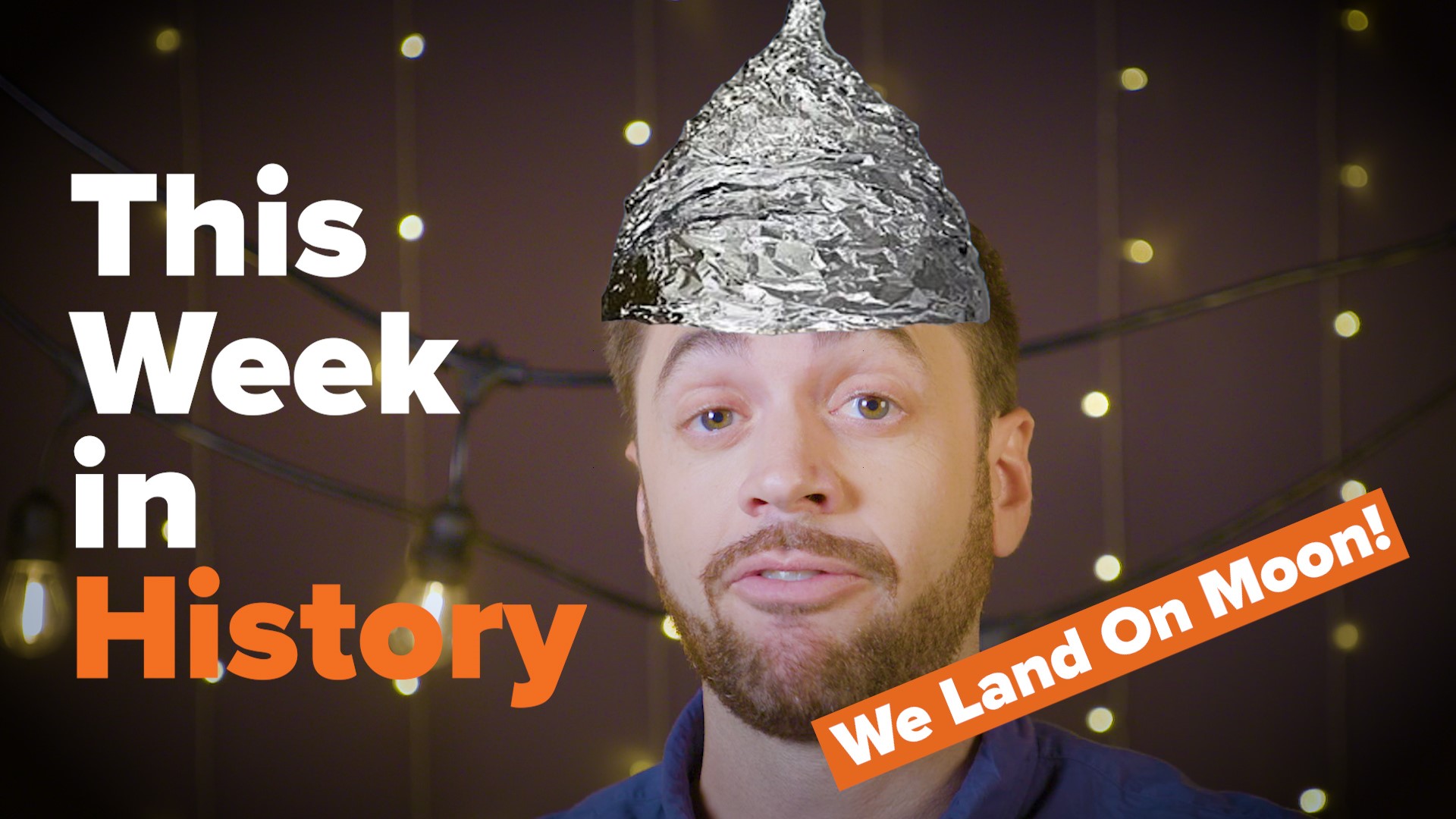 Half a century has passed since one of mankind's greatest accomplishments.

On July 16, 1969, three men blasted off from the Kennedy Space Center in hopes of doing what no one had done before, stepping onto the lunar surface.

But what about the third man on the mission?

While he didn't partake in "one small step" onto the moon, the entire mission and "giant leap for mankind" depended on him.

He was the lone orbiter, better known as Michael Collins, who was the mission's Command Module Pilot. The Command Module was the main vehicle traveling to and returning from the moon. It orbited while Aldrin and Armstrong walked on the moon.

ICYMI: Last week on This Week in History | Did Hamilton really throw away his shot?

Collins had a similar background to his fellow astronauts. He served in the United States Air Force as a test pilot. Collins flew F-86 Sabres before becoming a bomber pilot trained in delivering nuclear weapons.

In 1963, he was accepted into NASA’s Astronaut Program. Collins first space mission was on Gemini 10 in 1966.

On that mission Collins performed a spacewalk. According to NASA, a spacewalk is when an astronaut gets out of a vehicle while in space. Collins went outside the spacecraft attached to a line to work on an experiment. At the time it wasn’t very routine and Collins had to be pulled back in because it was so difficult to maneuver in space.

With only five months left in the year, NASA prepared to make good on President Kennedy’s promise to put a man on the moon by the end of the 1960s.

After taking off from Cape Canaveral, it was Collins’ job to steer the mission to the moon.

Additionally, he was tasked with separating the spacecraft, Columbia, from the rockets. Then it was his job to extract the lunar module that would land on the moon.

Then began what could be considered the loneliest day in human existence; While astronauts Aldrin and Armstrong walked on the lunar surface, Collins orbited the moon in Columbia alone.

For an hour he lost radio contact with the mission control team. All he could do was sit and worry.

"If they fail to rise from the surface, or crash back into it, I am not going to commit suicide; I am coming home, forthwith, but I will be a marked man for life and I know it," said Collins of the experience.

He was afraid tragedy would make him a "marked" man, but Apollo 11's success made him a forgotten hero. Eventually, Armstrong and Aldrin linked back up with Collins and headed home to conclude the safe and historic mission.