This couple won the UK lottery. Then their son was declared cancer free.

The couple won one of the last lottery draws of the year, according to the UK National Lottery. 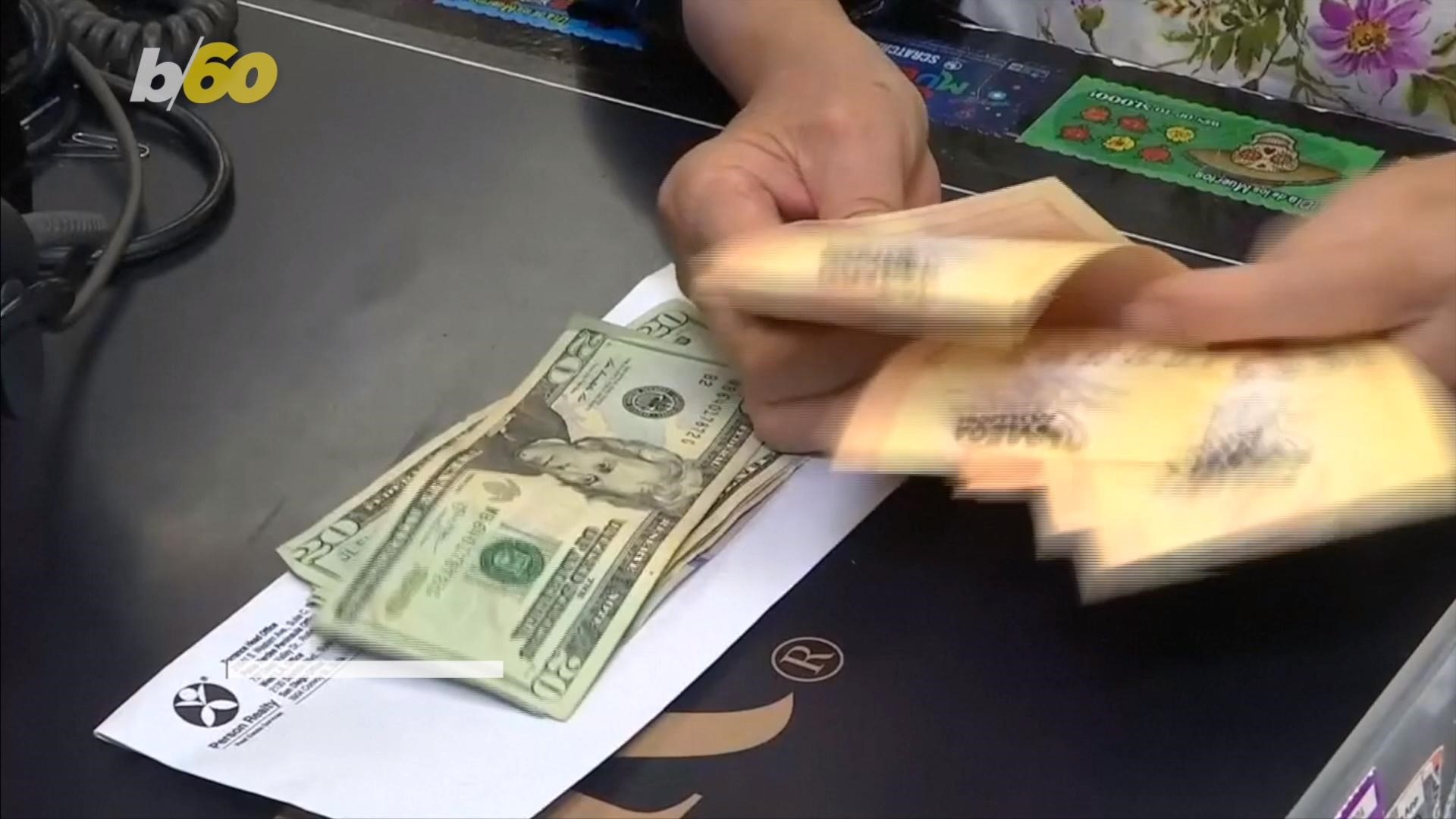 A UK couple had two dreams come true in a week when their teenage son was declared cancer free three days after they won the lottery.

According to the UK's National Lottery, John and Allison McDOnald won the £2 million jackpot on December 18, one of the last lottery draws of the year.

John, a 62-year-old security officer, checked his ticket at work and initially thought he'd matched two numbers and won a lucky dip. When he realized he had matched all six numbers for the jackpot, UK National Lottery said he got the "leg trembles."

The excitement didn't end there for the lucky family. Just three days later, the couple received news that their 15-year-old son Ewan was cancer free according to the BBC. Ewan had been battling Non-Hodgkin's Lymphoma and was receiving chemotherapy for the past year.

"It is just like all of our lifelong dreams came true in the space of three days," John told the BBC.

We are so thankful. 2020 is certainly looking like being one amazing year for the three of us."

According to the UK National Lottery, John and Allison are now planning for retirement. They plan on spending family time as well as traveling.