Tokyo Olympics must firm up $3.3 billion in sponsor income

With the games delayed for a year, sponsors will be asked to sign up again. Tokyo spokesman Masa Takaya said talks would begin next month. 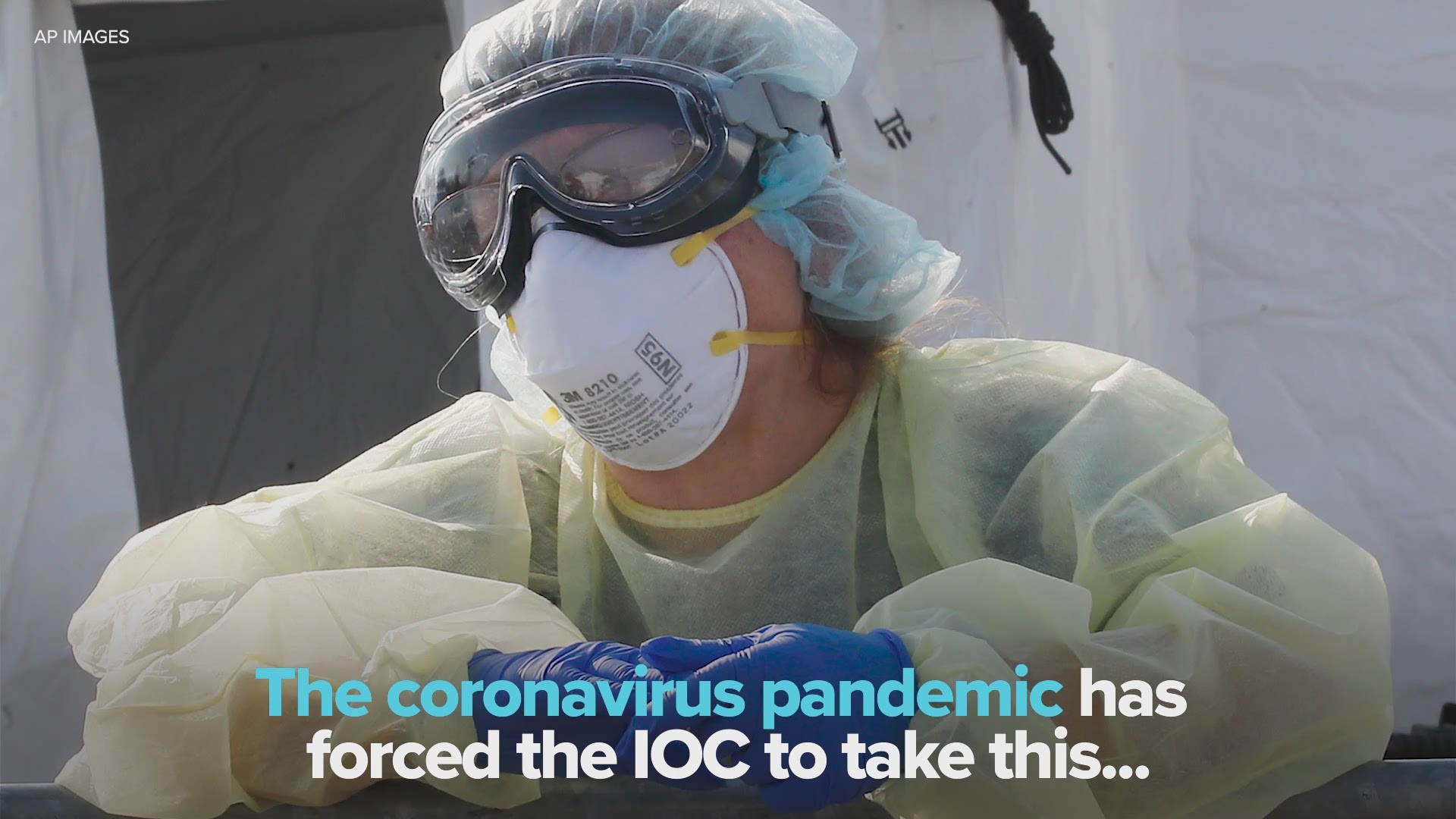 Local sponsors have chipped in a record $3.3 billion to support the postponed Tokyo Olympics.

That's at least two times more than any previous Olympics, and it amounts to almost 60% of the income for the privately funded operating budget. Another 14% of the income is budgeted from ticket sales, which could be in jeopardy with empty venues a possibility because of the coronavirus.

With the games delayed for a year, sponsors will be asked to sign up again. Tokyo spokesman Masa Takaya said talks would begin next month.

“We are planning to start sitting together with those companies, including the arrangement and content of the contract, in the very near future,” Takaya said this week in an on-line briefing with reporters.

A poll published earlier this month by Japanese broadcasters NHK said two-thirds of sponsors are undecided about extending for another year.

RELATED: Tokyo Olympic board member would support another delay

Sixty-seven companies have signed up as local sponsors for the Olympics or Paralympics, most lined up by Dentsu Inc, the giant Japanese advertising agency that serves as the exclusive marketing agency for Tokyo 2020.

The Japanese newspaper Asahi reported this week, citing unnamed sources, that organizers will be asking for "more sponsor fees payments.” This could face opposition, with many companies struggling with the pandemic and a loss of revenue.

Organizers cannot afford a drop off in revenue. Local estimates suggest the delay will cost $2 billion to $6 billion.

The Switzerland-based International Olympic Committee says it will pick up $650 million to defray the cost of delay. The rest is on the local organizing committee and various levels of the Japanese government.

Governments are picking up the vast majority of the costs for Tokyo. A government audit report put the overall cost at about $25 billion.

Organizers and the IOC say they are hoping to cut costs next year by “downsizing and simplifying.” They have yet to offer concrete examples nor list the amount of money saved. Suggestions are rumored to be reducing the torch relay and combining the opening and closing ceremonies for the Olympics and Paralympics.

RELATED: Postponed Tokyo Olympics could be downsized and simplified

“If additional spending is being asked for, it is possible the discussions will become difficult,” the Asahi said. It suggested Japanese companies, which will be under enormous pressure to support an Olympics on home soil, may wind up giving merchandise instead of cash to reduce the burden.

“We are making our utmost effort to look into other potential partner companies,” Takaya, the spokesman, said. 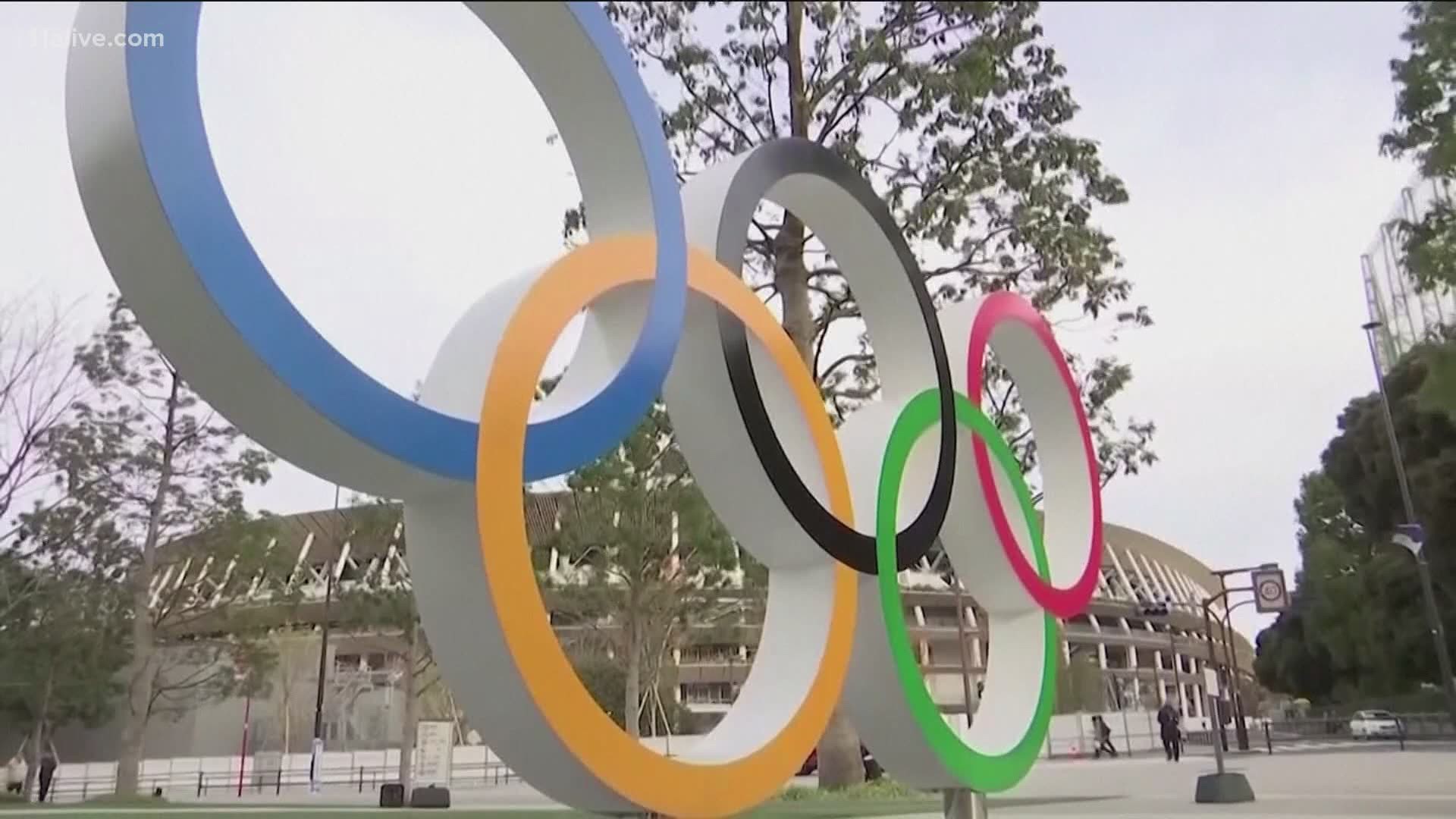