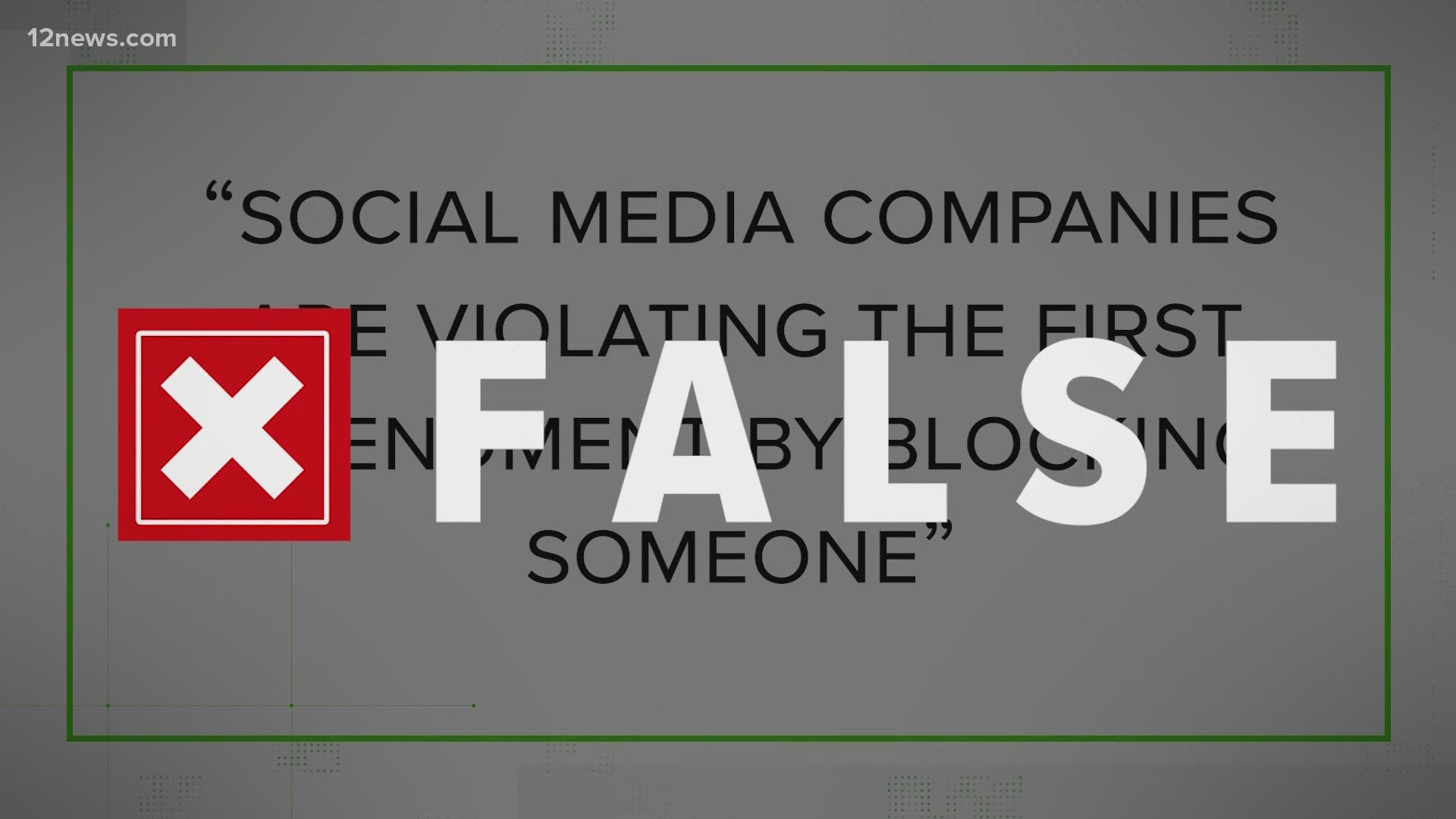 Former President Donald Trump has asked a federal judge in Florida to force Twitter to restore his account, which the company suspended in January following the deadly storming of the U.S. Capitol.

Trump’s attorneys on Friday filed a motion in U.S. District Court in Miami seeking a preliminary injunction against Twitter and its CEO, Jack Dorsey. They argue that Twitter is censoring Trump in violation of his First Amendment rights, according to the motion.

The company permanently banned Trump from its platform days after his followers violently stormed the Capitol building to try to block Congress from certifying Joe Biden’s presidential win. Twitter cited concerns that Trump would incite further violence. Prior to the ban, Trump had roughly 89 million followers on Twitter.

Trump was also suspended from Facebook and Google's YouTube over similar concerns that he would provoke violence. Facebook's ban will last two years, until Jan. 7, 2023, after which the company will review his suspension. YouTube's ban is indefinite.

In July, Trump filed lawsuits in the U.S. District Court for the Southern District of Florida against all three tech companies and their CEOs, claiming that he and other conservatives have been wrongfully censored. The motion for a preliminary injunction was filed as part of Trump's case against Twitter.