The Tweet has been called highly offensive, inflammatory and repulsive by academics, politicians and activists. 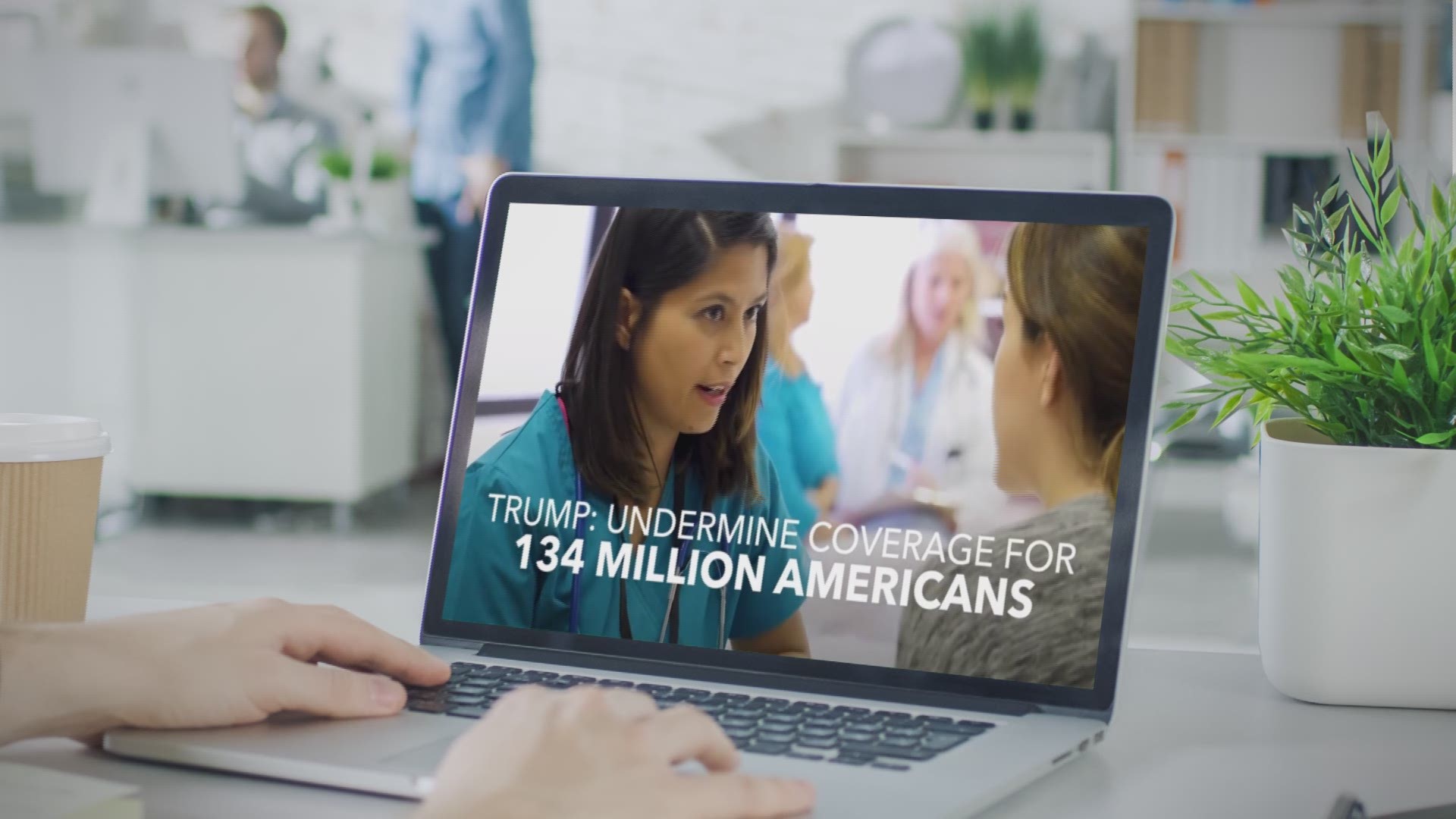 George Washington University Constitutional Law Professor Jonathan Turley wrote on his blog that the message "appears to the lowest common denominator in our politics and fuels racial and religious divisions. We have a right to expect more from the White House."

White House press secretary Stephanie Grisham cased a stir of her own by defending the president saying the Democrats were “almost taking the side of terrorists.” Later Trump doubled down on his actions tweeting, "The Democrats and the Fake News are trying to make terrorist Soleimani into a wonderful guy...Anything I do, whether it’s the economy, military, or anything else, will be scorned by the Rafical Left"

Majority Leader Schumer, one of those depicted in the image, responded by saying, "Republicans: How long can you cover up for and defend the president’s actions?"

House Representative Doug Collins tweeted out remarks Monday regarding the matter and defending earlier statements he had made by saying, "I do not believe Democrats are in love with terrorists." Earlier the House Judiciary Committee ranking member said the Democrats are "in love with terrorists" after he introduced the War Powers Resolution in the House, Fox News reported.