For years, the government required airlines to allow animals with passengers who had a doctor's note saying they needed the animal for emotional support. 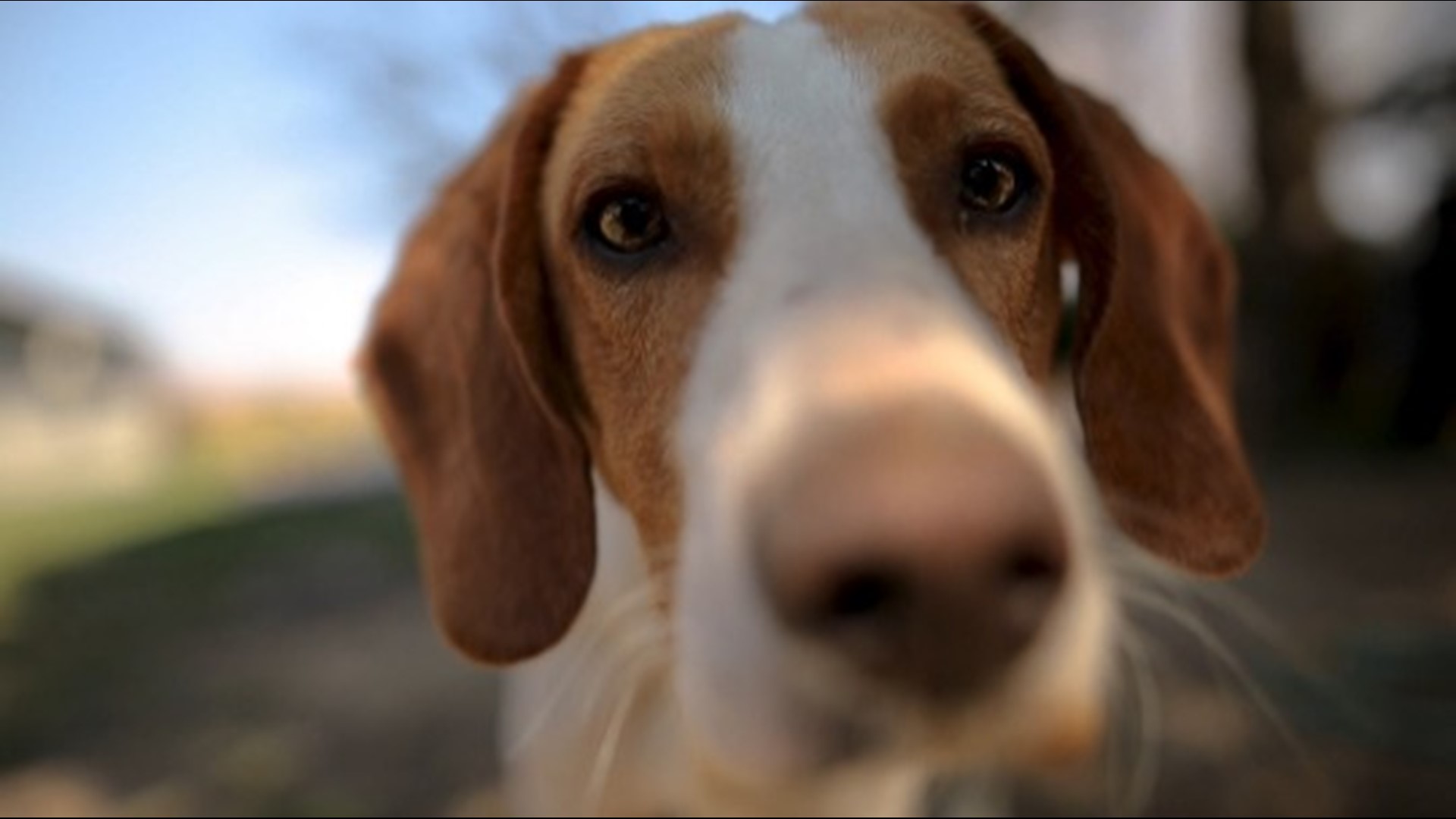 The government has decided that when it comes to air travel, only dogs can be service animals, and companions used for emotional support don't count.

The Transportation Department issued a final rule Wednesday that aims to settle years of tension between airlines and passengers who bring their pets on board for free by saying they need them for emotional support.

Under the final rule, which takes effect in 30 days, a service animal is a dog trained to help a person with a disability.

For years, the department required airlines to allow animals with passengers who had a doctor's note saying they needed the animal for emotional support. Airlines believed passengers abused the rule to bring a menagerie of animals on board including cats, turtles, pigs and in one case, a peacock.

The new rule will likely force those passengers to check their animals into the cargo hold — for a fee — or leave them at home.

The rule requires airlines to treat dogs trained to help people with psychiatric issues the same as other service animals. Advocates for veterans and others had pushed for that.

Airlines will be able to require owners to vouch for the dog's health, behavior and training. Airlines can require people with a service dog to turn in paperwork up to 48 hours before a flight, but they can't bar those travelers from checking in online like other passengers.

Airlines can require that service dogs to be leashed at all times, and they can bar dogs that show aggressive behavior. There have been incidents of emotional-support animals biting passengers.

The Transportation Department stood by an earlier decision to prohibit airlines from banning entire dog breeds. That is a setback for Delta Air Lines, which banned “pit bull type dogs" in 2018, a move that was criticized by disability advocates.

Delta, however, is giving no indication of backing down. In a statement, a Delta spokeswoman said the airline is reviewing the new rule but, "At this time, there are no changes to Delta’s current service and support animal policies.”

RELATED: US lays out enforcement priorities for animals on planes

Credit: AP
FILE - In this April 1, 2017 file photo, a service dog strolls through the isle inside a United Airlines plane at Newark Liberty International Airport while taking part in a training exercise in Newark, N.J.