The governor has declared a state of emergency banning weapons, a Republican is denouncing white supremacy and a Democrat plans to hide in a safe house. 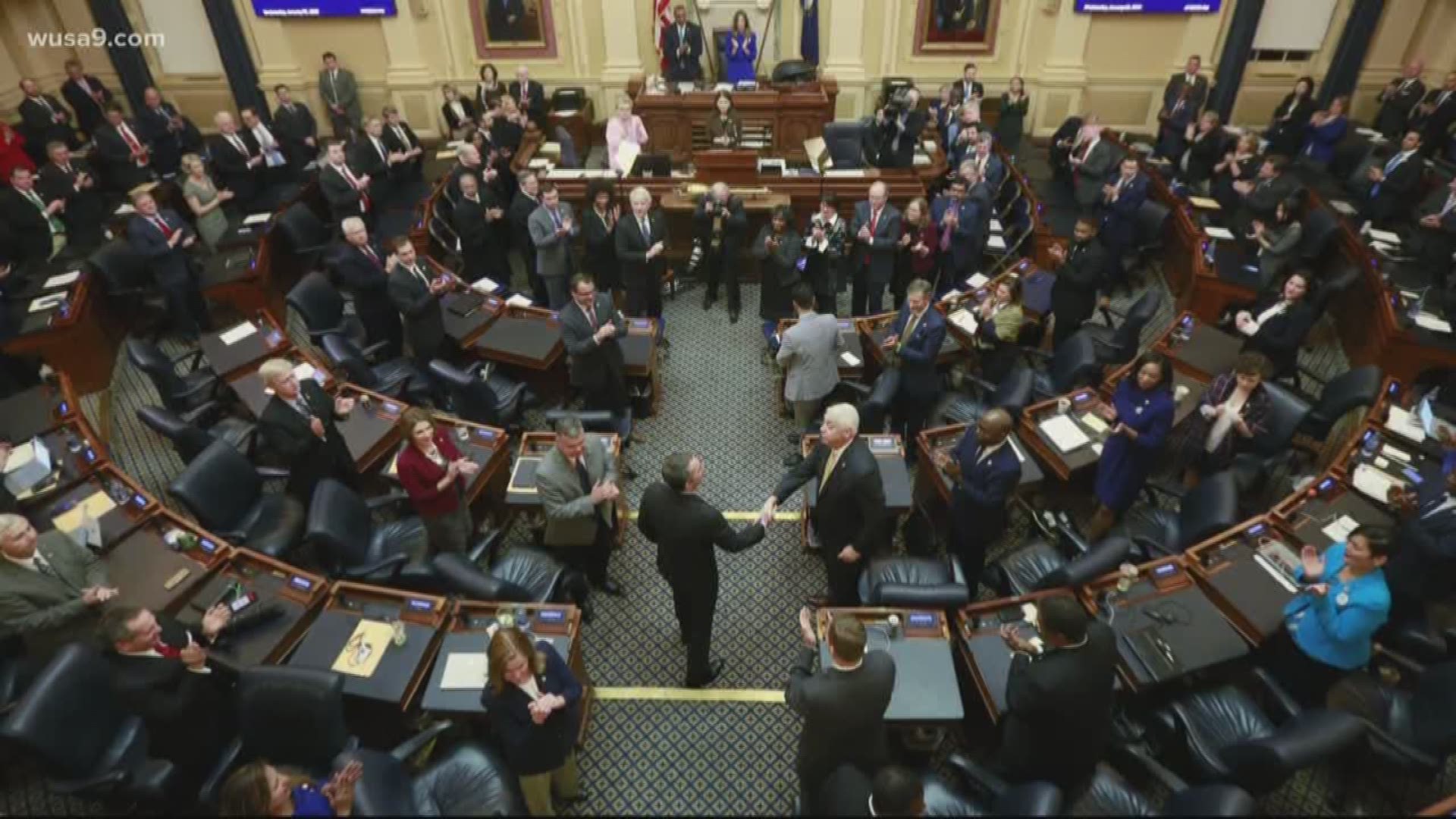 WASHINGTON — Virginia officials are preparing for an unprecedented display during the gun-rights rally at the state Capitol. The governor declared a state of emergency banning weapons, a Republican is denouncing white supremacy and a Democrat plans to hide in a safe house during the event.

Ahead of the rally on Monday, state House Republican Leader Todd Gilbert released a statement saying, “Any group that comes to Richmond to spread white supremacist garbage, or any other form of hate, violence, or civil unrest isn't welcome here."

Gun-rights activists are gearing up for a show of force in Richmond, where advocates angry over the state's new Democratic majority leadership and its plans to enact a slew of gun restrictions will descend. Thousands of gun activists are anticipated to turn out.

Second Amendment groups have identified Virginia as a rallying point for the fight against what they see as a national erosion of gun rights.

Authorities in the state are taking precautions since extremist groups have blanketed social media and online forums with ominous messages and hinted at potential violence.

Nonessential state staff were being told to stay away. Del. Lee Carter, a Democratic Socialist, said he’s planning to spend Monday at an undisclosed location because of threats he has received, according to The Associated Press. “I ain’t interested in martyrdom,” Carter tweeted.

RELATED: How did the topic of gun rights escalate in Virginia? 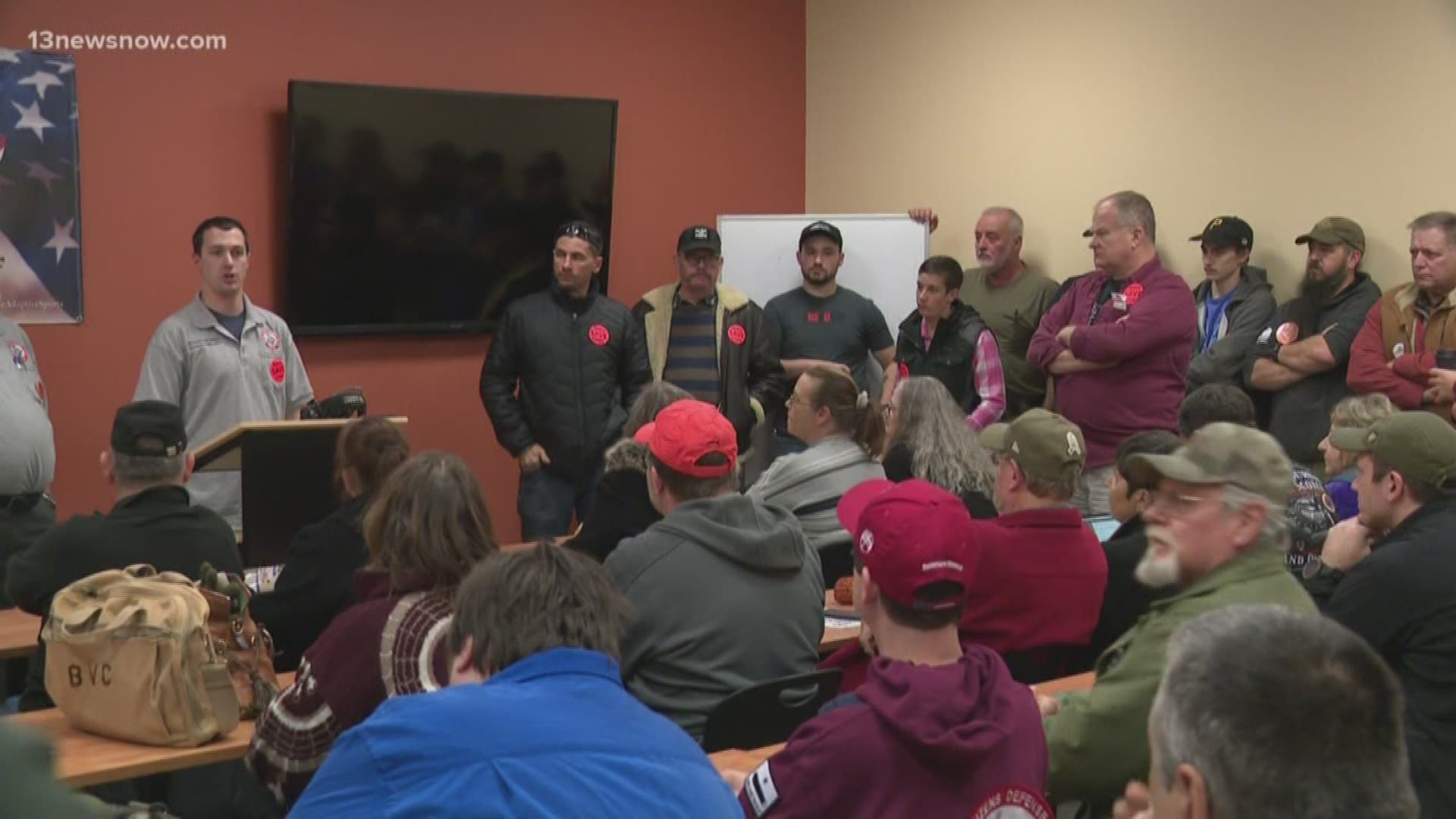