Press Secretary Kayleigh McEnany said the statement was the position of The White House, but did not mention President Trump by name during her remarks. 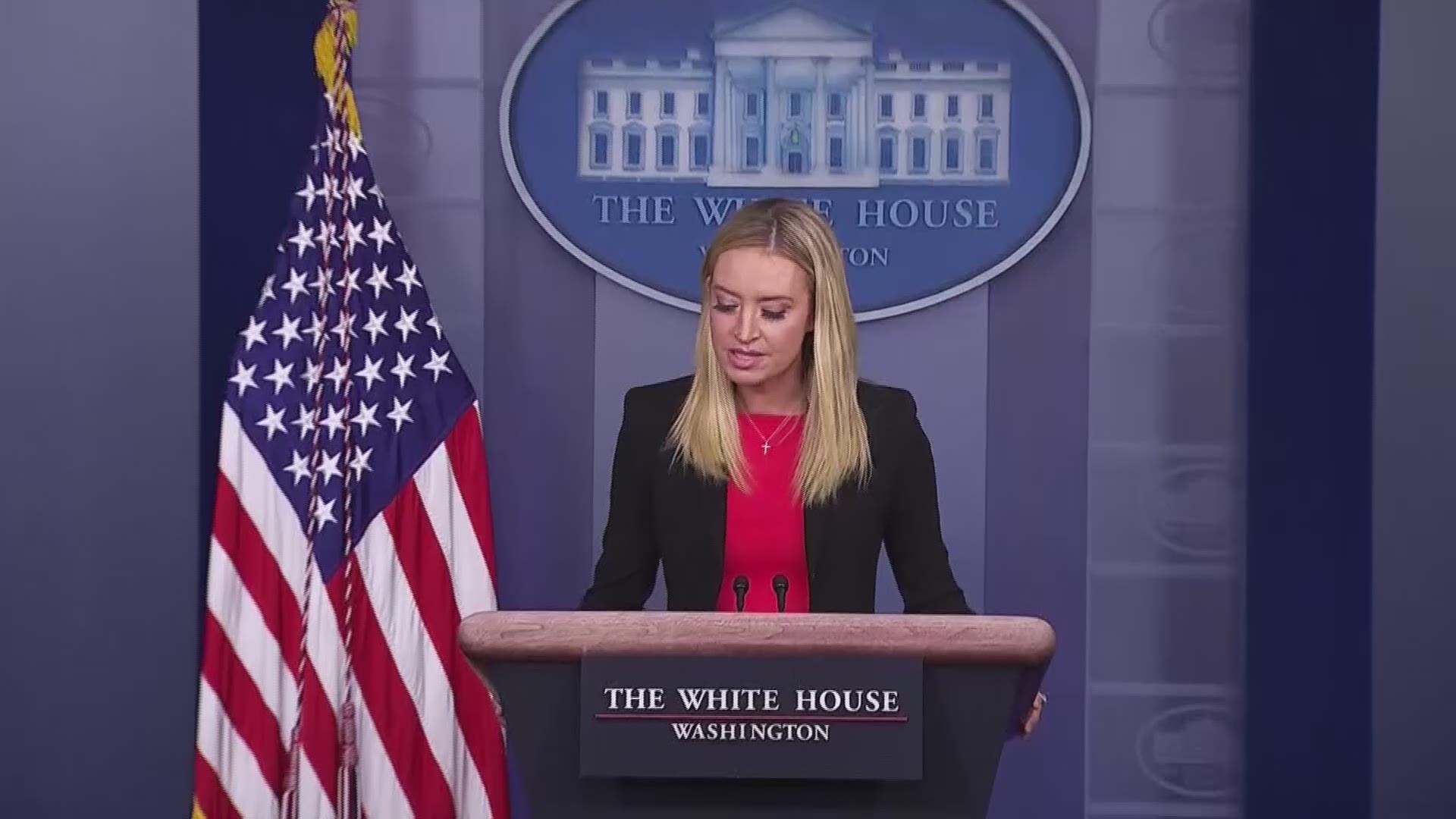 White House press secretary Kayleigh McEnany says President Donald Trump’s administration found the siege of the U.S. Capitol to be “appalling, reprehensible and antithetical to the American way.” But she did not mention Trump by name.

But while McEnany’s statement to the press Thursday broke the White House’s silence a day after the violence, Trump himself remained quiet.

McEnany, for the first time, said that the White House was committed to the “orderly transition of power” to President-elect Joe Biden’s incoming administration. She also took pains to try to draw a distinction between the “violent rioters” and other Trump supporters who attended the president’s rally in Washington just before the siege of the Capitol.

But McEnany took no questions. And the impact of the statement would likely be muted, as Trump has long said that only he speaks for his White House.

The president has yet to condemn the violence that was meant to stop the congressional certification of Biden’s victory.