“Based on our best and most recent information, the most likely outcome is that cash and extraordinary measures will be exhausted during the month of October." 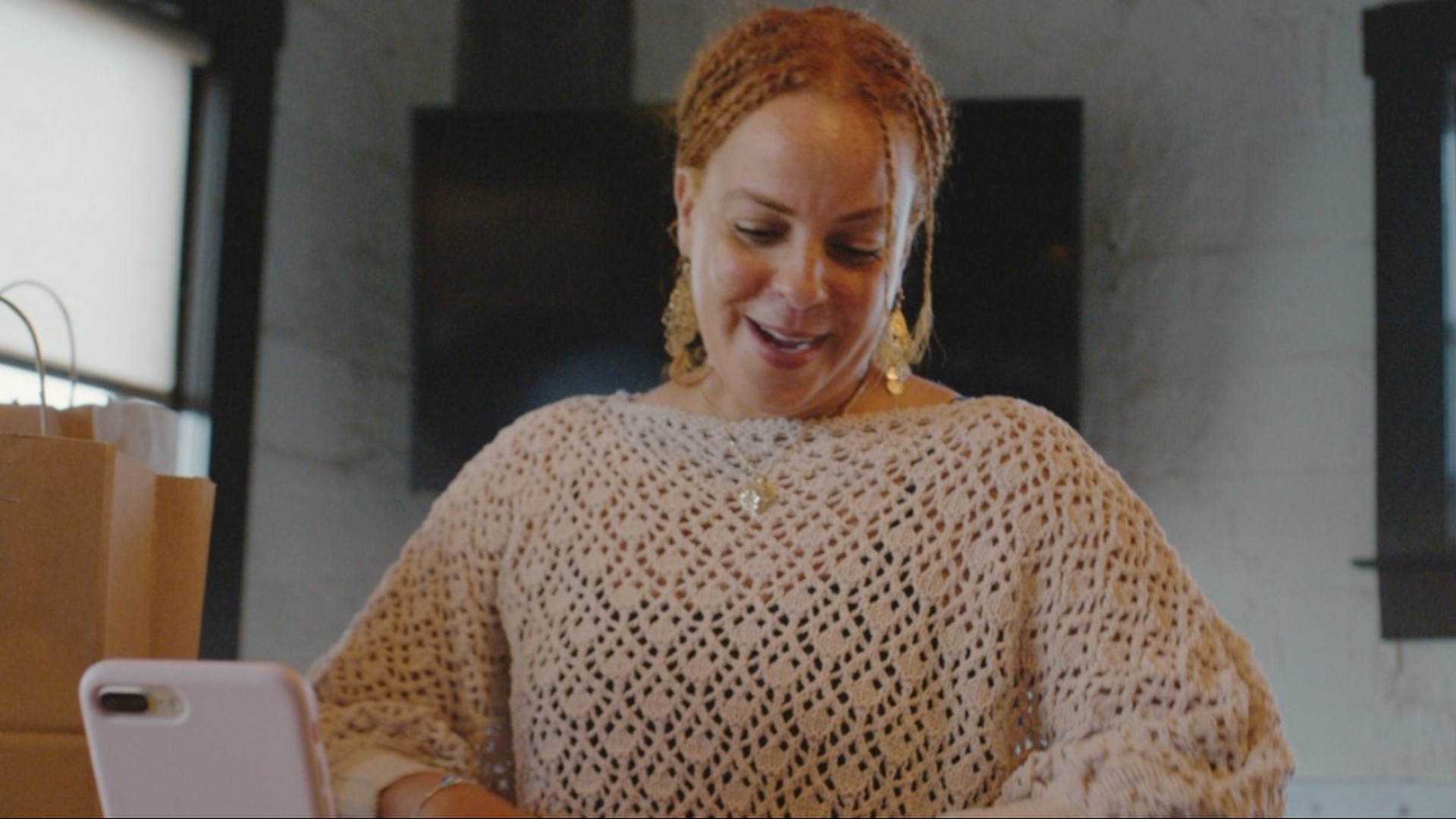 WASHINGTON — Treasury Secretary Janet Yellen is warning Congress that she will run out of maneuvering room to prevent the U.S. from broaching the government's borrowing limit in October.

In a letter to congressional leaders on Wednesday, Yellen said that she still could not provide a specific date for when she will be unable to keep the government funded, absent action by Congress to raise the debt limit.

“Based on our best and most recent information, the most likely outcome is that cash and extraordinary measures will be exhausted during the month of October,” Yellen wrote.

The debt limit is the amount of money Congress allows Treasury to borrow to keep the government running. When the debt limit was suspended for two years in July 2019, the public debt subject to the limit stood at $22 trillion.

When the debt limit was re-instated, the limit reset to $28.4 trillion, the existing level of debt. The big jump in the past two years reflected the massive amounts of support Congress voted to approved to help individuals and businesses get through a global pandemic.

Yellen has been using what is termed in law “extrordinary measures” which cover a variety of bookkeeping maneuvers Yellen can take to remove debt from various government trust funds including federal workers' pensions. Once the debt limit impasse is resolved, the funds removed from the trust funds is restored with interest.

“Once all available measures and cash on hand are fully exhausted, the United States of America would be unable to meet its obligations for the first time in our history,” Yellen said.

While Republicans in Congress have often used the debt limit debate to extract budget concessions from Democratic presidents, lawmakers have never failed to raise the debt limit or suspend it to allow the government to keep borrowing.

However, in 2011, a budget battle between the Obama administration and Republicans dragged on for so long that the credit rating agency Standard & Poor's downgraded a portion of Treasury debt from its AAA rating for the first time in history.

“We have learned from past debt limit impasses that waiting until the last minute to suspend or increase the debt limit can cause serious harm to business and and consumer confidence, raise short-term borrowing costs for taxpayers and negatively impact the credit rating of the United States,” Yellen said.

“A delay that calls into question the federal government's ability to meet all of its obligations would likely cause irreparable damage to the U.S. economy and global financial markets,” she said. “I respectfully urge Congress to protect the full faith and credit of the United States by acting as soon as possible.”

Yellen said recent measures to address the debt limit had enjoyed “broad bipartisan support,” But Republicans have said they will oppose an effort by Democrats to deal with the debt limit by attaching a provision to an emergency budget bill that Congress will need to pass before the start of the budget year on Oct. 1. That legislation is needed to avoid a government shutdown.