Fanone said he had no hesitation about speaking in front of the new select committee investigating the January 6 insurrection. 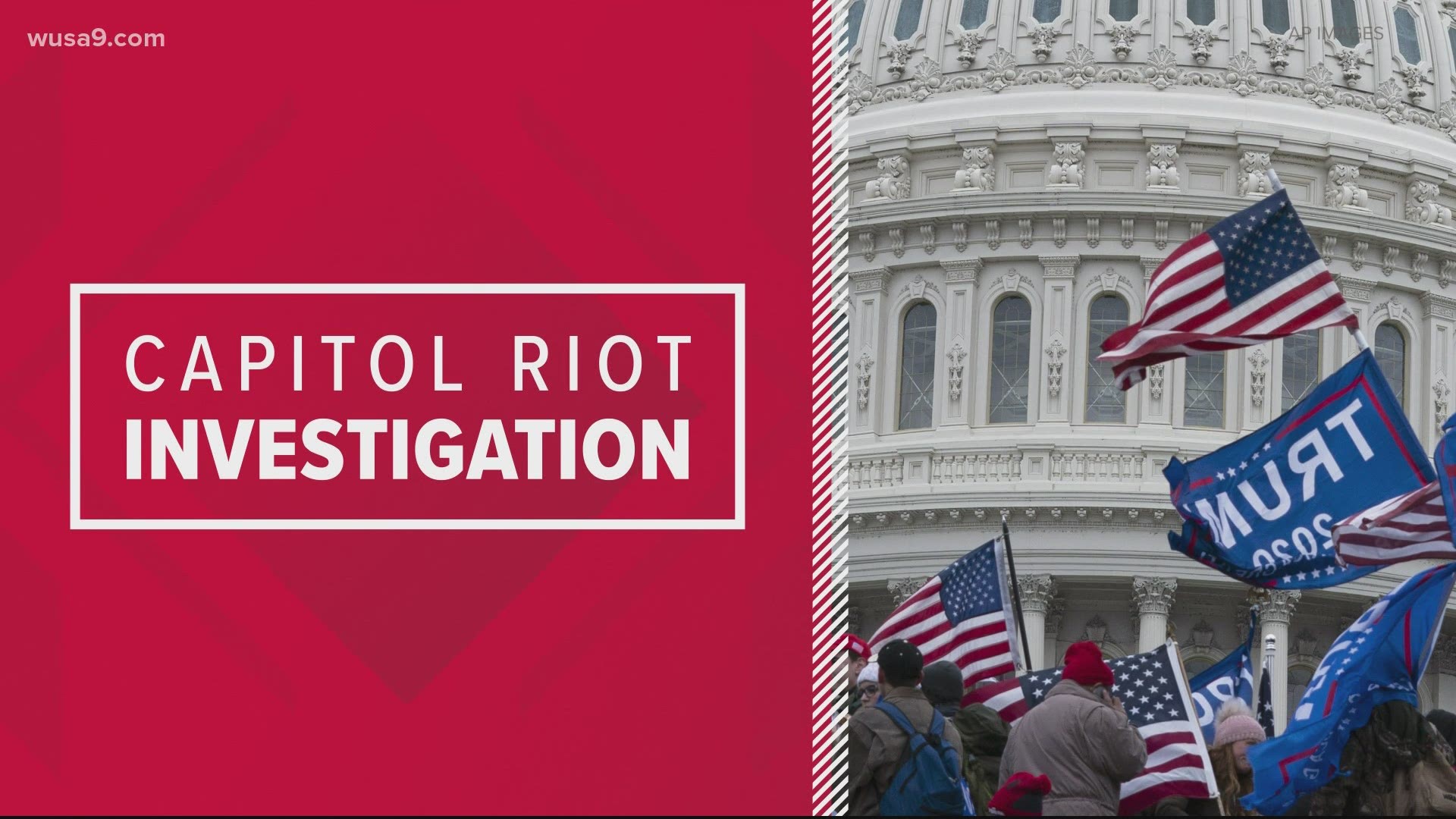 Fanone said he had zero hesitation about doing it, but both he and Capitol Police Office Harry Dunn said they're looking for more support from police unions to condemn politicians who minimize the insurrection.

Both officers met with the D.C. chapter of the Fraternal Order of Police.

"I felt that we received some assurances that denouncements of statements would be made at the national level, as well as the local level, of those who would seek to mischaracterize the events of January 6," Fanone said.

The union will be discussing the matter with its national leadership in the coming days.

Fanone has become a symbol of the heroic, and at times heartbreaking, fight police officers waged to defend the U.S. Capitol on Jan. 6.

According to Fanone’s bodycam video obtained by WUSA9, it was 3:16 p.m. when the MPD veteran of nearly two decades stood shoulder to shoulder alongside fellow officers trying to hold the line against a bloodthirsty mob attempting to overrun police in the West Terrance Lower tunnel to the U.S. Capitol.

According to court documents in criminal cases against five different men charged in his assault, Fanone was pulled into the crowd then beaten, kicked, stripped of his badge and radio and Tased numerous times.

Prosecutors say Fanone suffered a concussion and heart attack before he was handed back to his fellow officers.

“I can see that day like I'm living it as we speak,” Fanone told WUSA9 last month, adding the memories do not haunt him like they once did. “Because it's just like, that's a part of who I am now. I'm proud of what I did. And I don't think I would have had it any other way.”

Members of the special panel commissioned to investigate January 6 said they hope hearing from officers will "set the tone" for the investigation.

Chairman Rep. Bennie Thompson (D- Miss.) told the Associated Press, "We need to hear how they felt, we need to hear what people who broke into the Capitol said to them.”

Thompson says the committee is eyeing the week of July 19 to begin the hearings.