Congressman Troy Carter called the conviction a step toward an equal justice system. 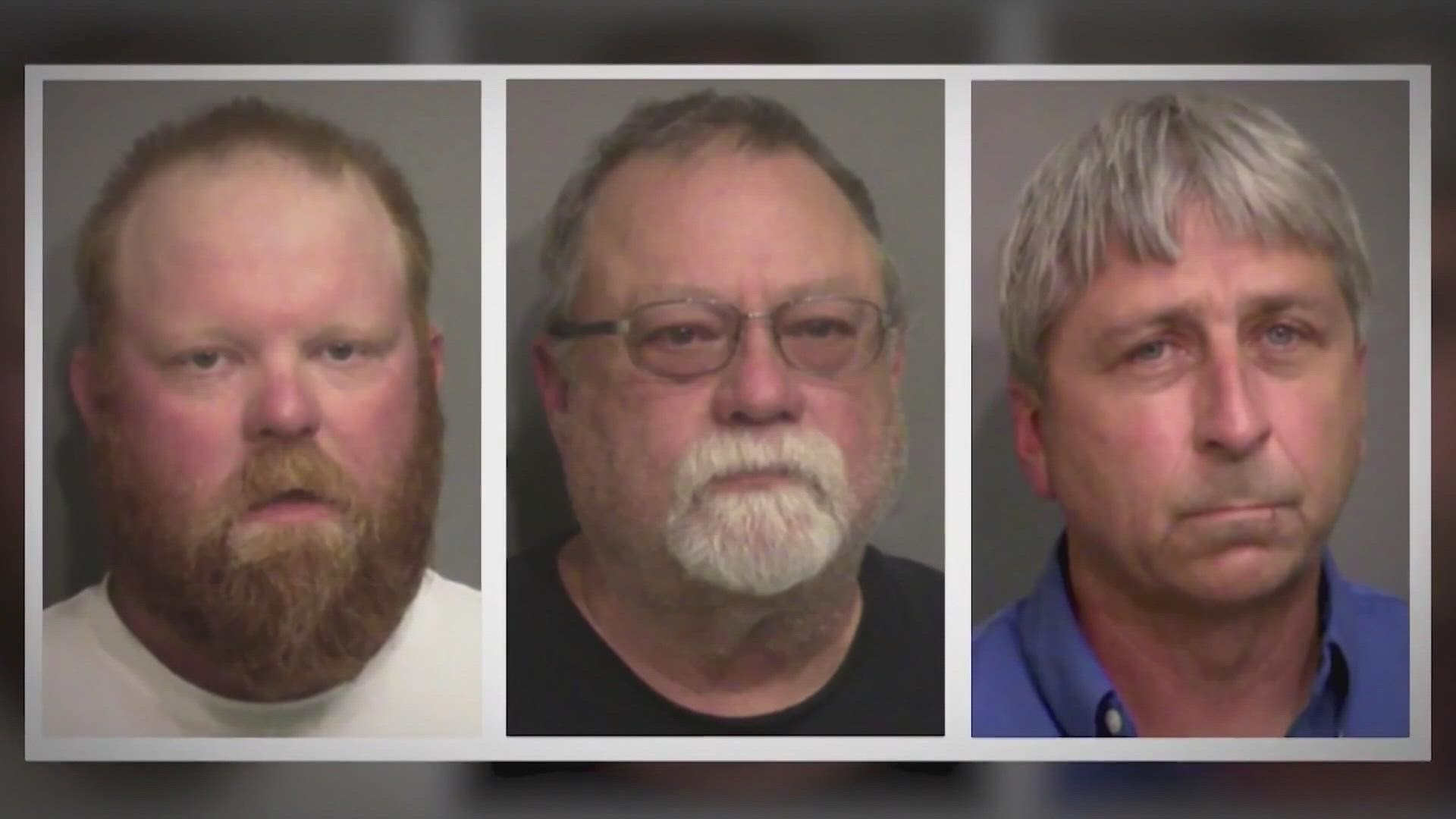 NEW ORLEANS — The conviction of the three men who killed Ahmaud Arbery is igniting conversations about social justice across the country.

Those three men, Greg McMichael, Travis McMichael, William “Roddie” Bryan, were only charged after a video of the killing was leaked.

“We think of America as progressing so much but we’re reminded every day how far we have not come,” said New Orleans attorney Kenn Barns.

Barns says in this modern age, a camera in every pocket can be a good tool. But there is one downside to this new wave of convictions brought on by technology.

“The bad thing is that a camera is felt to be necessary to believe these people. We have a group of people who have faced oppression their whole time here in America, who have said that they faced violence. And when they bring it up to the authorities, they aren’t believed,” said Barns. “And when they’re killed, then they’re being put on trial.”

Writer and artist L. Kasimu Harris sees it that way, too.

“It’s time for a great change,” he said. Harris has worked to preserve Black history across New Orleans.

While he says this conviction is historic, he’s hesitant to believe it will set a precedent.

“Justice may prevail in Georgia doesn’t mean it can prevail somewhere else. We see what happened within the same week, two very different cases which much alike. I think it’s historic in this moment, for that location, and for that case. But I don’t think it can be painted with a broad stroke,” said L. Kasimu Harris.

Congressman Troy Carter called the conviction a step toward an equal justice system. He wrote in a statement:

“One day I hope that we are a nation where Black people can jog, play, protest, and exist without fear of hatred or violence. I will not stop fighting until that day is a reality.”

Councilmember-elect JP Morrell weighed in, too. He wrote in a Tweet:

“Today’s verdict is accountability. Justice is addressing the acts and ideologies of white supremacy that got us here.”

Barns hopes that at the least, these guilty verdicts discourage other potential offenders.

“Where we see accountability occurring, I think that can put a chilling effect on some individuals who may want to act out of racial malice or [animosity] or anti-gay or transphobic or religious-based bias.”