The 20-year war has come to a chaotic end. 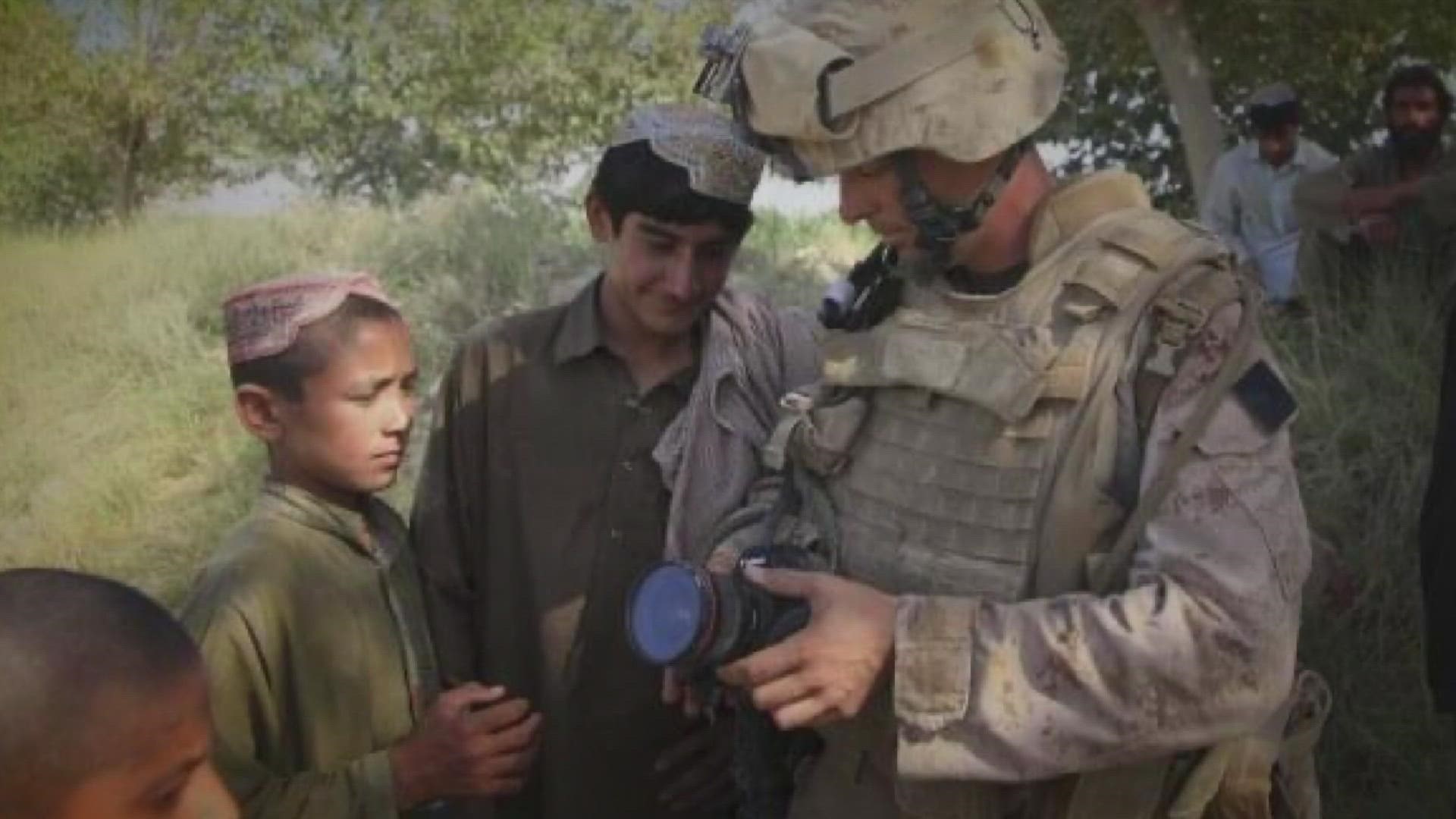 President Joe Biden admitted the collapse of the Afghan government occurred much faster than his administration expected.

The Taliban swept across the country in recent days as the U.S. attempts to withdraw its troops.

The 20-year war has come to a chaotic end.

“What did we do? We gave them the keys to the country,” McEnery said. “We said here’s the key. Come on in guys. That’s really what we did. The disaster is unfolding before us right now.”

Chris Cox is a veteran Marine who did one tour in Afghanistan.

He is now commander of VFW post 8973 in New Orleans.

Cox feels for the Afghan people.

“The fear and the terror, really of what they’re having to face in the very near future is absolutely heartbreaking,” Cox said.

McEnery says he has a lot of personal grief for the Afghan soldiers he served with.

“Now we know some of them are dead, some are waiting to die,” McEnery said. “We’re getting messages from in country, right now telling us they don’t know if they have another day or two left.”

VFW leaders know that many veterans will be affected by recent images coming out of Afghanistan. They say now is the time to remain mentally strong.

“All I know is they told us to go, and we did,” Cox said. “I believe that we did the best job that we could. Did it turn out the best in the end that it could with policy and all that, the big strategic, global big picture, probably not.”

Cox is urging those who served in Afghanistan to check on their fellow vets and to reach out to the VFW if they need somebody to talk to.