'Could have been sooner' | U.S. Forces leave Bagram airbase

CBS News reports the base was in the hands of Afghan security forces on Friday well ahead of the September 11 deadline set by president Joe Biden. 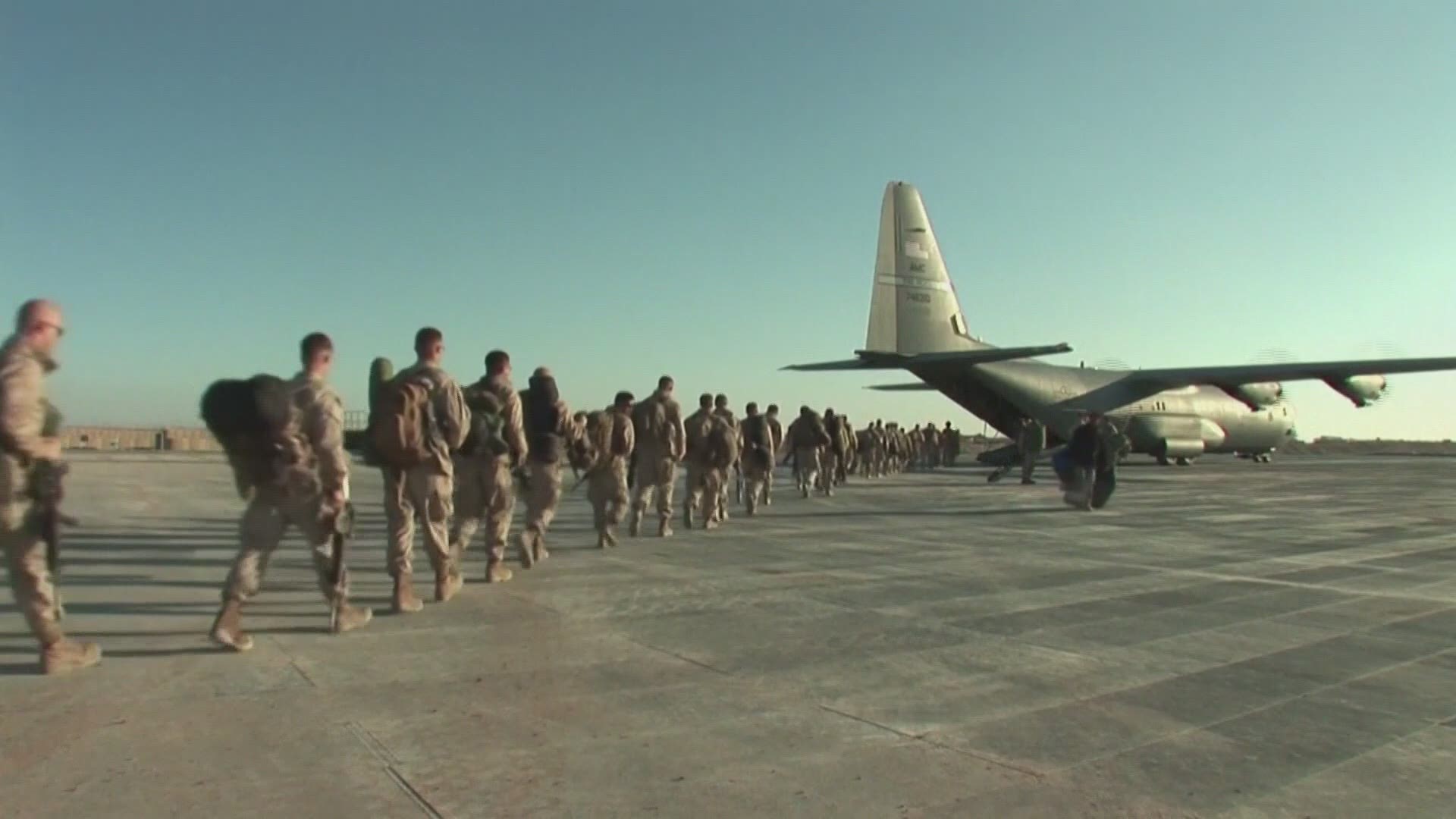 NEW ORLEANS — A significant milestone happened over the weekend, all U.S. Forces are leaving Bagram airbase. A base that once acted as the center of NATO's military force in Afghanistan.

The base was a launchpad for military operations but also the landing strip for American soldiers arriving from home.

For two decades, Bagram airbase served as the anchor for the war in Afghanistan. On Friday, troops started to leave a sign that America's forever war is coming to an end.

"If rebuilding Afghanistan isn't going to happen in 20 years, when will it happen? When will they be able to stand on their own..the United States has essentially been the training wheels on the Afgan bike for 20 years and at some point, you've got to take them off," said Christopher Fettweis, Tulane University.

CBS News reports the base was in the hands of Afghan security forces on Friday well ahead of the September 11 deadline set by president Joe Biden.

Fettweis said there will likely be issues in the country after the exit but that shouldn't come as a surprise.

"There will certainly be a civil war but there has been a civil war in Afghanistan since 1978, it's been on again and off again..it's been a tragic situation in that country for quite some time...and I think the big lesson in Afghanistan is don't try to rebuild Afghanistan. The British tried to do it in 19th century, the Soviets tried to do it about 30 years ago and we tried to do it now and it's very difficult. The people there don't want outsiders to tell them how to live," said Christopher Fettweis, Tulane University.

"I was fortunate enough to be part of the U.S. Air Force for 21 years," said Craig Bosse, U.S. Airforce, retired.

Craig Bosse, a retired airman living in Slidell served in Afghanistan from 2006 to 2007. We asked him for his reaction to the withdraw.

'It's certainly about time. It could have been sooner. A conflict that has taken two decades without significant win-fall for the men and women that took their time to go over there..and make Afghanistan better. When you look at the lives lost be it military or civilian, contractors or journalists and then also the Afghan civilians that lost their lives because of these roadside bombs and attacks by the Taliban and Al Qaeda ..it's tragic," said Craig Bosse, U.S.Airforce, retired.

The withdraw from Bagram does not mean all American troops are gone.
As many as 650 stayed to protect the U.S. Embassy in Kabul.