The Chief of Naval Operations announced that an order is in the works to ban the flag from both public spaces and work areas. 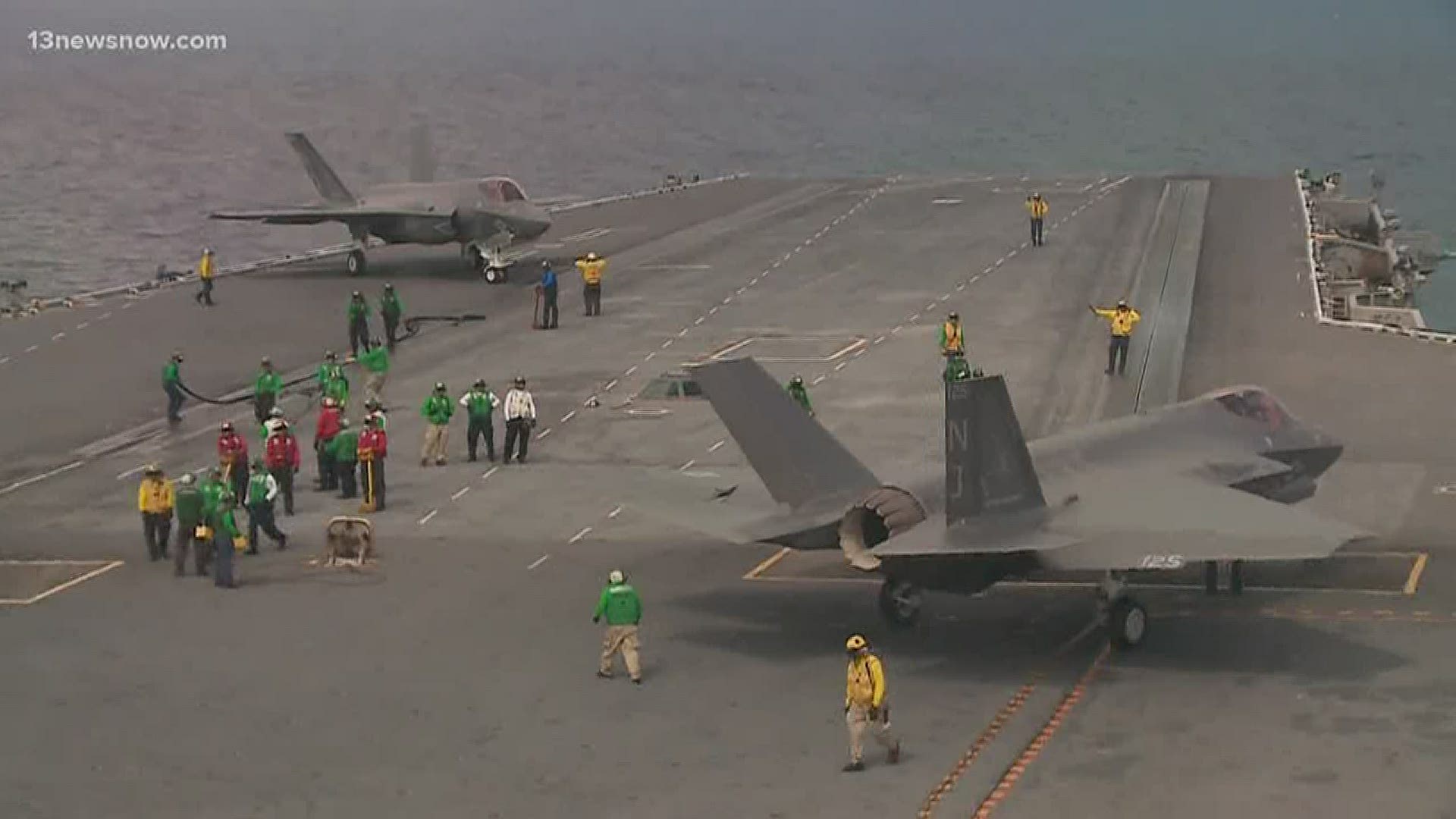 WASHINGTON — The senior military officer of the Department of the Navy announced Monday that the military branch would be banning the use of the Confederate flag at all Navy installations, including ships and submarines.

Chief of Naval Operations Admiral Mike Gilday said on social media that an order is being drafted to "prohibit the Confederate battle flag from all public spaces and work areas aboard Navy installations, ships, aircraft and submarines."

Gilday added, "The order is meant to ensure unit cohesion, preserve good order and discipline, and uphold the Navy’s core values of honor, courage and commitment."

The move comes as massive protests calling for racial justice and equality continue nationwide after the death of George Floyd while in police custody.

The US Army has also said in recent days that it is open to renaming 10 posts that are named after Confederate commanders, and the Marine Corps said it had also ordered the removal of all public displays of the Confederate flag from Marine installations, with some exceptions.

RELATED: US Marine Corps to remove public displays of the Confederate battle flag