“I’m very fortunate in the sense that I at least have the chance to try to start a business, to try to contribute to society. That’s what I want to do,” said Ortega. 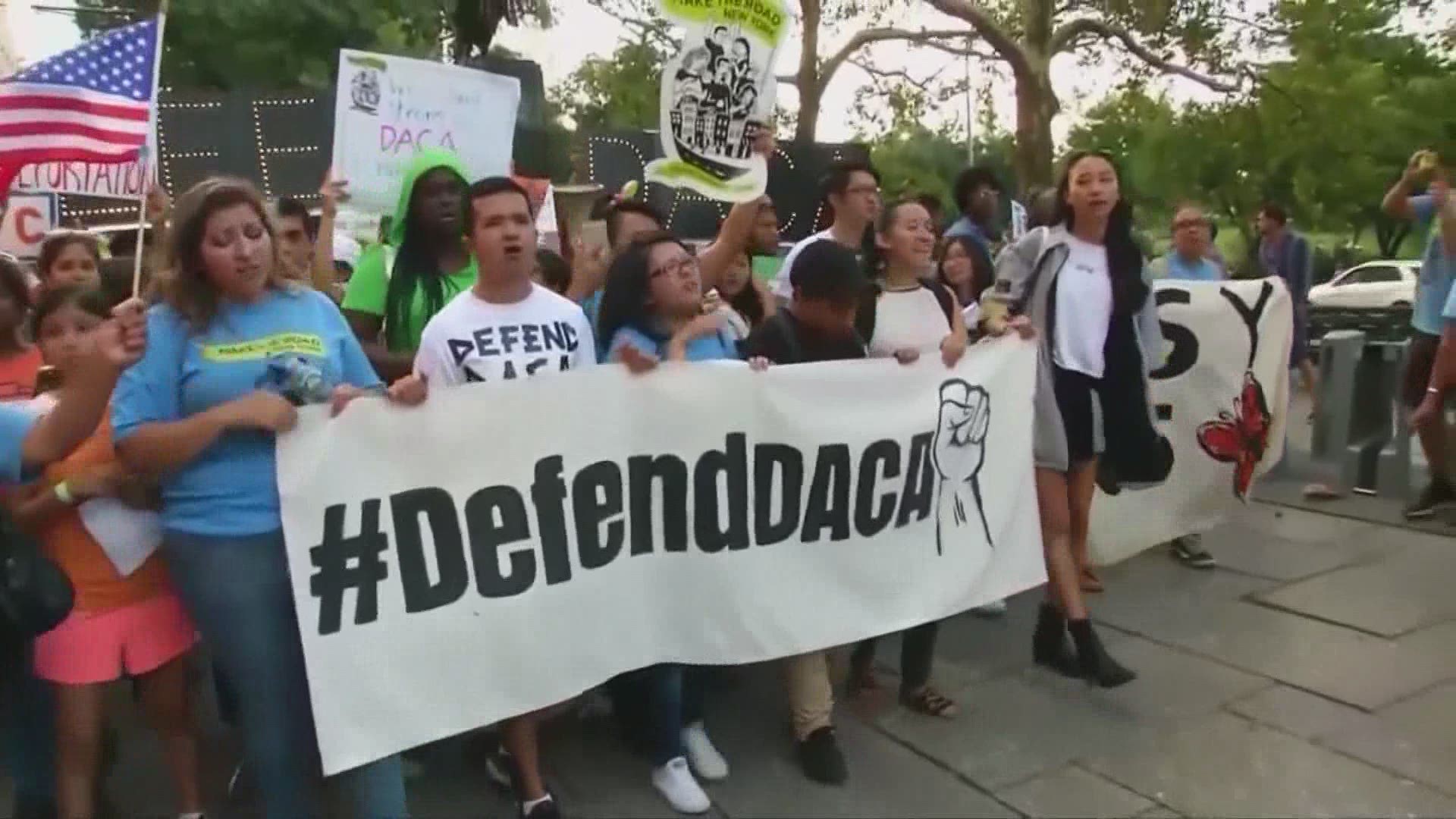 NEW ORLEANS — When Karla Ortega was brought to the U.S. from Mexico, she was three years old.

The now 21-year-old Dreamer is one of many immigrants in Louisiana paying close attention to the White House and what it means for immigration reform.

“It really is scary, every day having to worry about even getting in the car and driving to work, you don’t know if you’re going to come back,” said Ortega.

That’s why she’s thankful President Biden’s first day in office came with executive orders targeted at immigration. Among them, strengthening Deferred Action for Childhood Arrivals, known as DACA, which the Trump administration tried to end.

Karla has been a part of DACA for about four years and says it’s an opportunity to make something of herself.

“I’m very fortunate in the sense that I at least have the chance to try to start a business, to try to contribute to society. That’s what I want to do,” said Ortega.

“I hope the executive orders give them some peace and some hope. I think they feel very beaten down right now and I hope that they can feel that there are changes coming,” said Jennie Golden Searcy, an immigration attorney with Catholic Charities Archdiocese of New Orleans.

“No one is going to see anything drastic at all,” said Searcy. “I wouldn’t expect many people to even notice that these policies are in effect."

Searcy hopes for a confident return to new DACA applications and for immigrants to not live in fear.

“I do want to see them be able to come out of the shadows and live a full life in this country,” said Searcy.

A life Ortega hopes her family will be able to eventually live as U.S. Citizens.

“I am so excited for the future. I think it’s the first time in a long time that I’ve felt any kind of sense of relief for myself and for a lot of people,” said Ortega.

Catholic Charities Archdiocese of New Orleans has a hotline for anyone needing information on immigration policies. That hotline number is 504-227-3333.