Each year, the Louisiana Lottery estimates abut $9-10 million worth of lottery winnings never get collected. 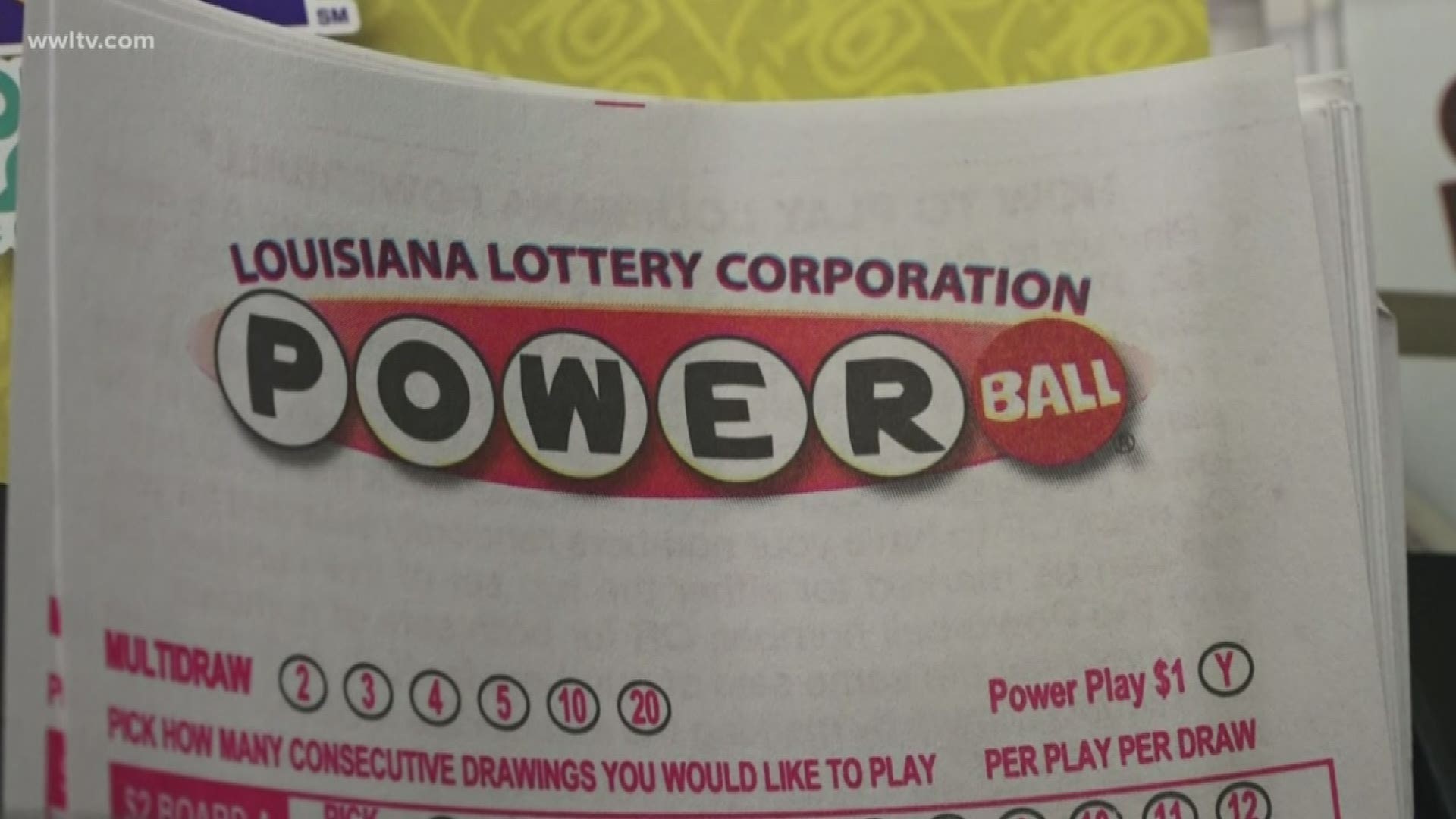 NEW ORLEANS — An unclaimed $1 million lottery ticket sold at a gas station near North Rampart Street in August, 2018 just expired in February, but there are millions of dollars in unclaimed prizes still up for grabs.

The odds of winning the Louisiana Lotto is 1-in-3.8 million, but you don’t have to win the jackpot to get a hefty pay out.

"We've had four winners this year, and one of them is for $10,000 and no one has claimed it yet,” Richard Tallo, owner of Carwash Depot in Ponchatoula, said.

Tallo is amazed that some lucky, or perhaps unlucky, person hasn’t realized they’ve won so much money. Their winning ticket matched four numbers of the Megaplier, the odds of that are 1-in-931,001.

Each year, the Louisiana Lottery estimates abut $9-10 million worth of lottery winnings never get collected.

Kimberly Chopin is with the Louisiana Lottery Corporation, the office that runs the state games as well as MegaMillions and Powerball Lotteries.

There’s winnings out there that people haven’t come forward with their tickets yet,” Chopin said. “You never know, you may be holding on to a $10,000 ticket or a $50,000 Powerball ticket.

From the moment the winning numbers are called, the clock starts to tick. Winners have 180 days to redeem their prize. The winning ticket sold at Car Wash Depot has 110 days left.

Most of the tickets are for smaller prizes, though, like $4.

Those wins add up though. In the latest data available from the lottery corporation, there was a total of 286 tickets sold between November 2017-2018, for a combined $1.7 million in unclaimed prizes of $600 and up

And besides the $10,000 ticket in Ponchatoula, there’s also another winner waiting in West Monroe. That ticket holder has just 12 days left, while someone in Zachary could miss out if they don’t claim their winnings in 141 days.

So why wait? It’s likely that people don’t even know they won.

"We had one winner who within 30 days his $50,000 prize was about to expire, his friend told him about an unclaimed prize he had heard about, and sure enough he was using his ticket as a bookmark,” Chopin said.

That sounds tragic, but there’s sort of an upside. Unclaimed prizes go back into the pot for things like scratch-offs and a portion of all sales goes to the state treasury, specifically marked for education.