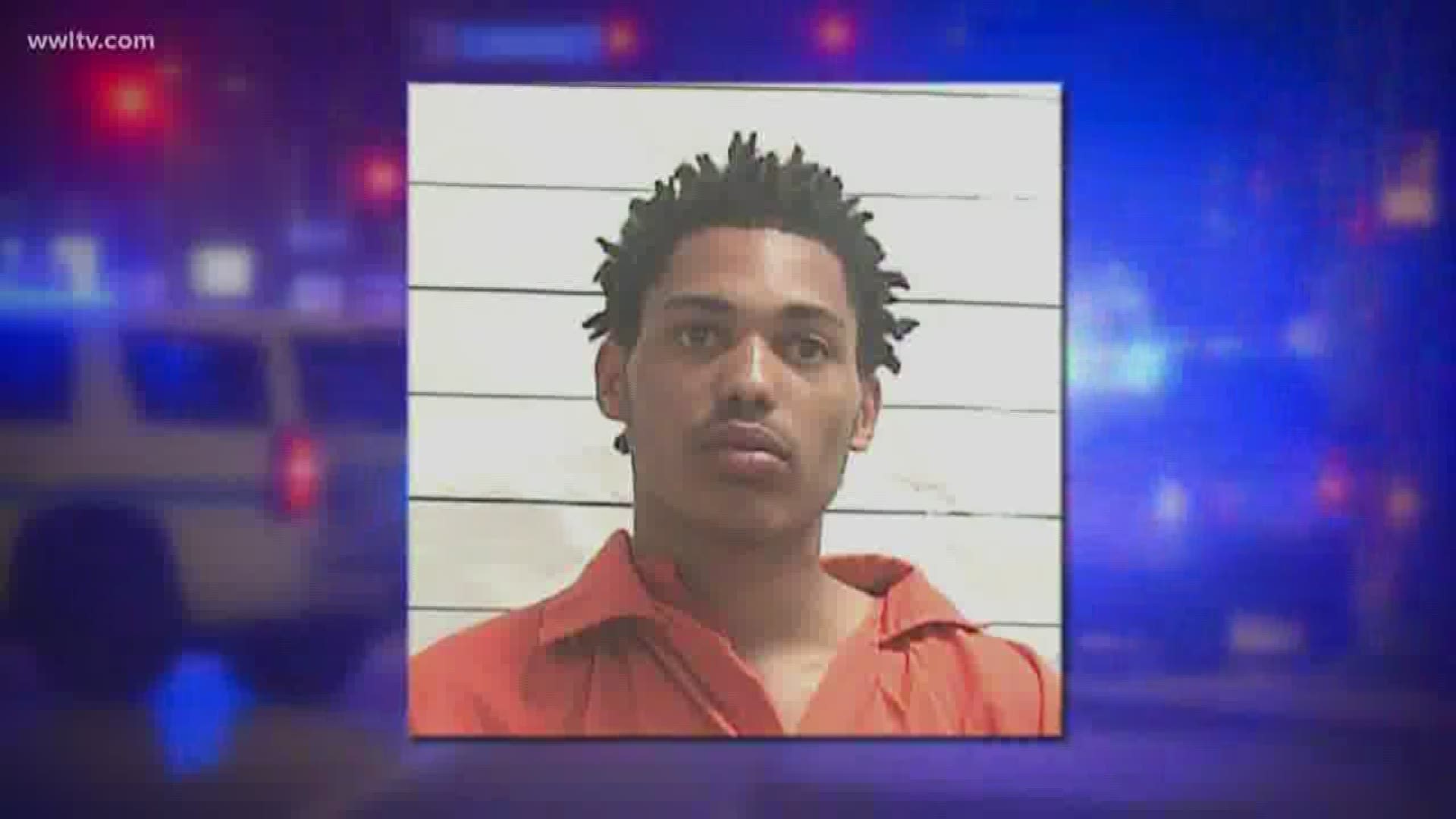 NEW ORLEANS — New evidence shows that the man accused of shooting a police officer at a Tulane Avenue gas station on April 11 did not fire his gun -- it fired unintentionally with the NOPD officer's hand on the weapon.

According to the New Orleans Police Department, Michael Baker, who was charged with attempted murder of a police officer after the shooting, is now only being charged with illegally carrying a firearm.

Initially, police believed that Baker pulled out his weapon and shot an NOPD officer during a struggle after the officer attempted to pat him down inside the Shell gas station in the 3300 block of Tulane Avenue. However, surveillance video shows that the gun went off when the unidentified NOPD officer put his hands on the gun in Baker's waistband.

"Further investigation revealed Baker’s hand was not on the weapon when it discharged during a struggle," NOPD officials said.

The officer managed to apprehend Baker despite his wound and did not pull out his own weapon while doing so, according to NOPD Superintendent Shaun Ferguson.

"To ensure a fair investigation, the NOPD asked the Orleans Parish District Attorney that the original charge of attempted murder of a police officer against Baker be dropped and that he instead be charged with illegally carrying a firearm," a statement from NOPD said. "The District Attorney’s Office has approved this request, and, as of today, the charge has been reduced."