The city announced a new facet of the program called Safecam Platinum on Monday. 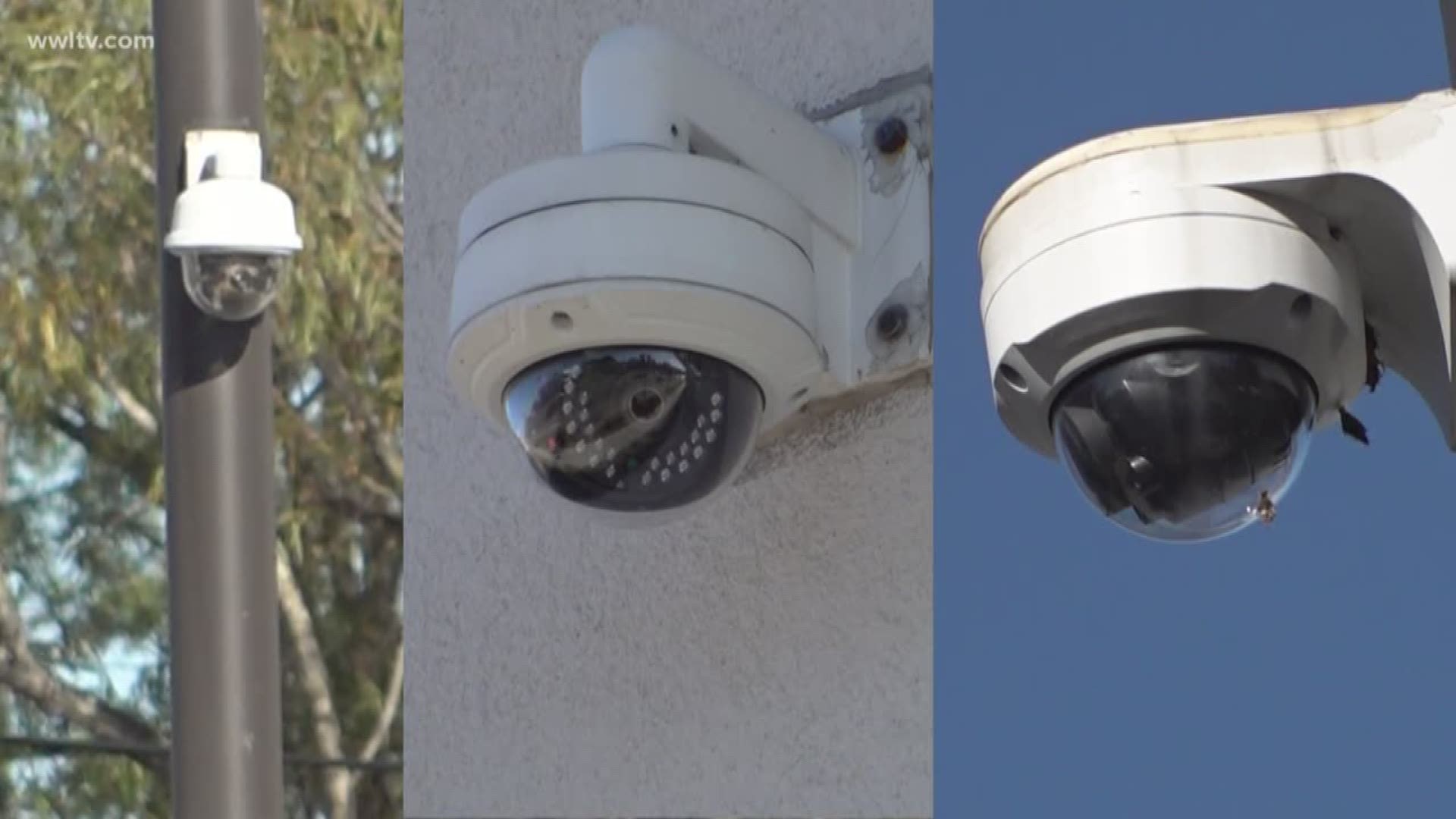 "From shootings to robberies to burglaries and other property crimes," Harrison said. "We're clearing cases sometimes minutes after they occur."

The center analyzes 340 video feeds around the clock in real time linked to 240 crime cameras throughout the city.

The center received 2,300 requests for assistance from various public agencies, mostly from the NOPD, in it's first year of operation.

According to the city, the center was able to develop relevant footage in 70 percent of those cases.

The chief gave a couple of examples including an August murder near a parking garage in the Central Business District.

Just this past week, crime cameras helped lead police to suspects in the carjacking and murder of Jeannot Plessy in Gentilly.

The city is also using the system to identify flooded out streets during bad weather.

"After two days the crime cameras went up we know who was doing dumping in the east," Cantrell said. "We're very proud that we've already made summons and arrests warrants in numerous dumping cases throughout the city."

Monday, the city announced a new facet of the program called Safecam Platinum.

It allows the Real Time Crime Center to monitor cameras installed outside homes and businesses on a voluntary basis.

Liberty Bank CEO and President Alden McDonald called the program a "no brainer."

"We've committed all of our bank branches and we have some other banks that have committed to utilize the cameras that they have on their bank buildings," McDonald said.