The Louisiana fire marshal's office is investigating the fire. 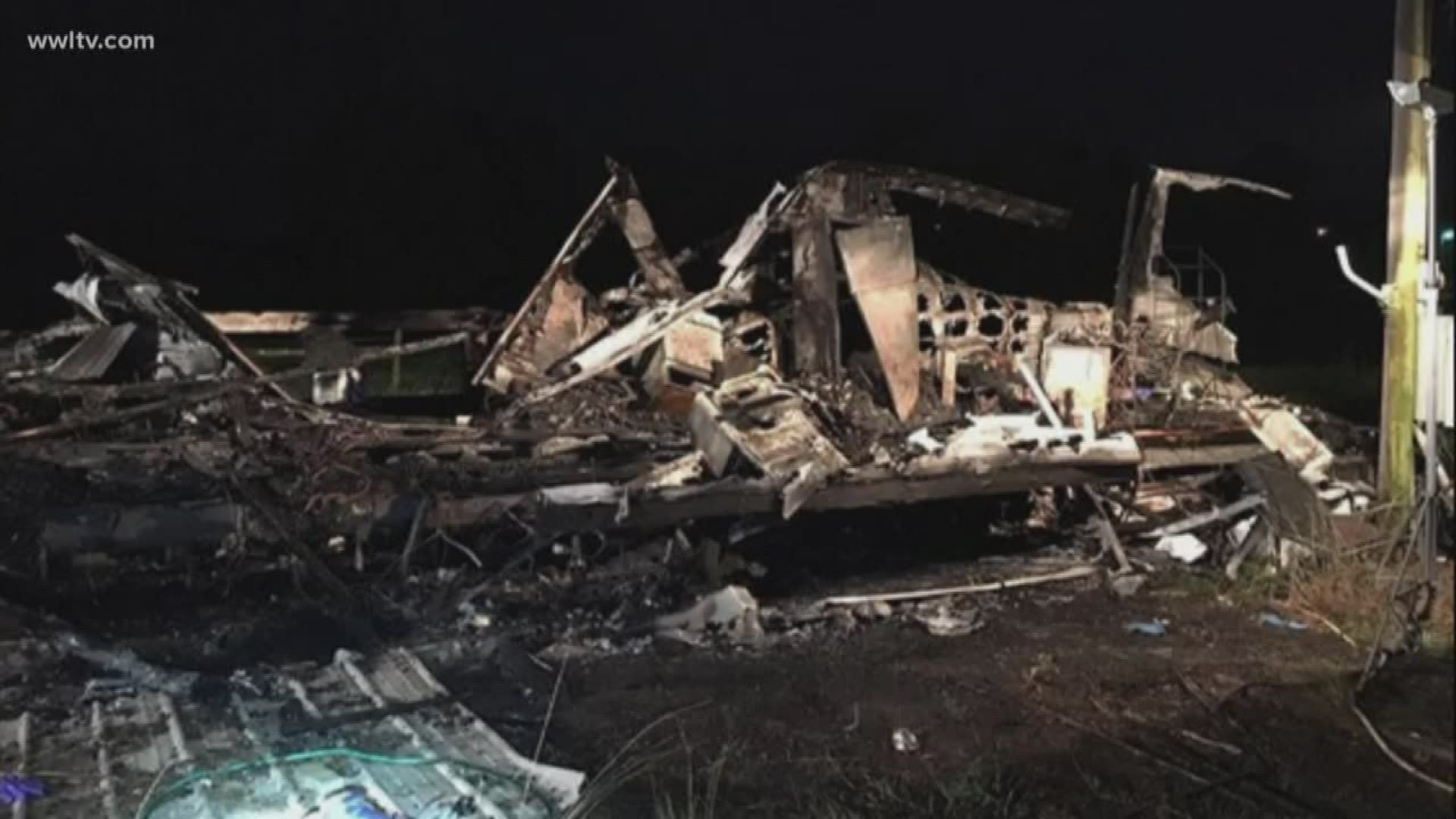 NEW ORLEANS — State officials are investigating the death of a person whose body was found in a camper trailer that burned to the ground Saturday night.

State fire marshal deputies are still investigating the scene in the 39000 block of Tate Road in Washington Parish. They said in a post on Facebook that the blaze broke out around 9:30 p.m. Saturday.

One victim was discovered at the scene.

Investigators did not release a preliminary cause of the blaze.