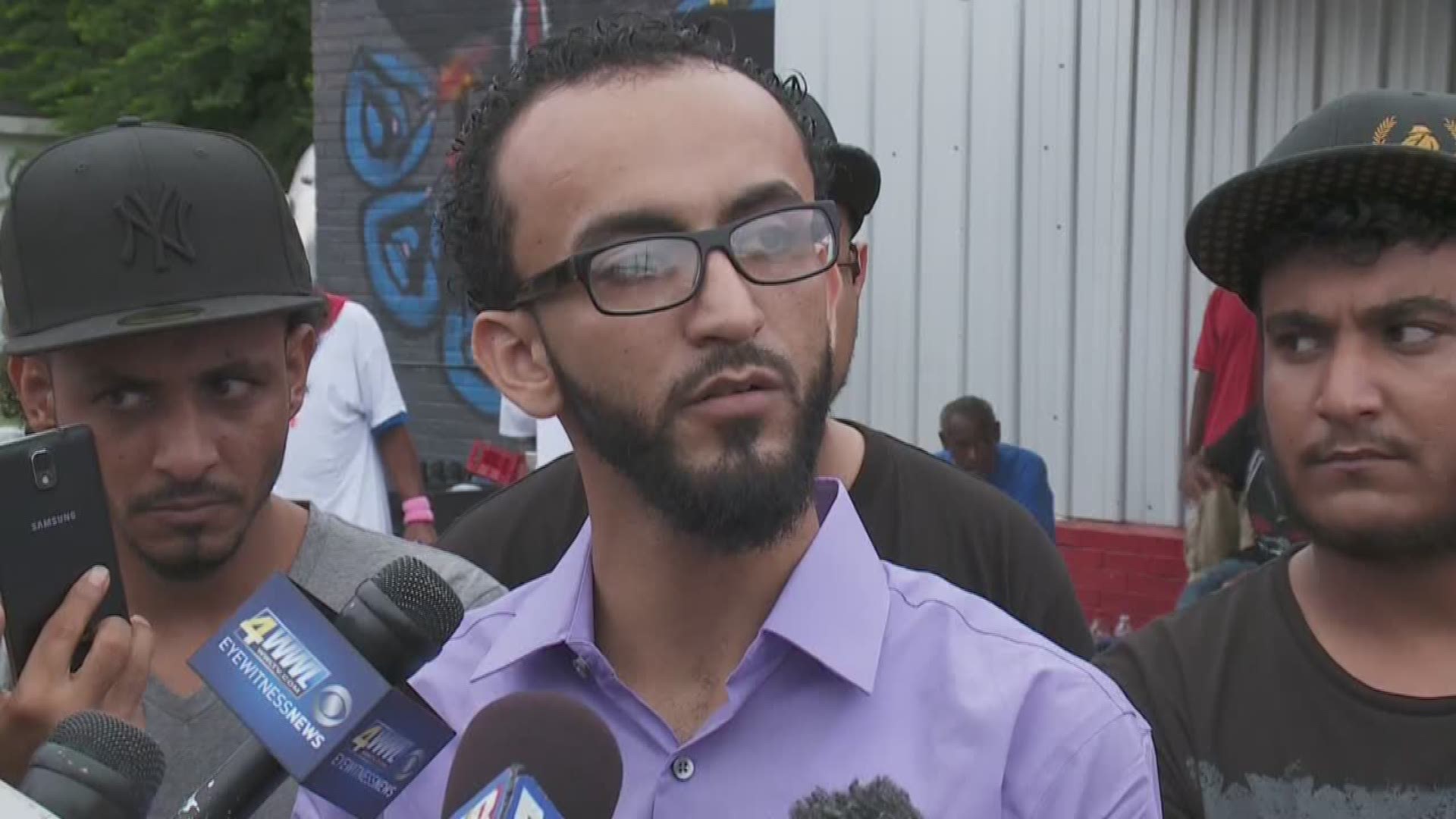 BATON ROUGE – The owner of the store where Alton Sterling was fatally shot has filed a lawsuit Monday against BRPD.

Abdullah Muflahi, the 28-year-old owner of Triple S store, said he hasn’t been able to sleep since the night Sterling was shot and killed outside of his store.

Muflahi said right after the shooting, Baton Rouge police made him feel like he was the one who did something wrong.

Nearly a week ago, Muflahi thought he was helping by recording Sterling’s encounter with two officers from the Baton Rouge Police Department.

“I did not see any gun present until went inside his pocket to pull it out,” he recalled.

"He was illegally detained in the back of a locked hot police car for 4 to 5 hours," said Joel Porter, Muflahi’s attorney.

Porter said after his client yelled at officers to get out of his store, they said they'd be back with a warrant, which Porter claimed they obtained after they'd already taken the surveillance footage.

WWL-TV reached out to BRPD about the lawsuit, however, a spokesperson said they do not comment about ongoing litigation.