Parents locked out of high school graduation with no answers 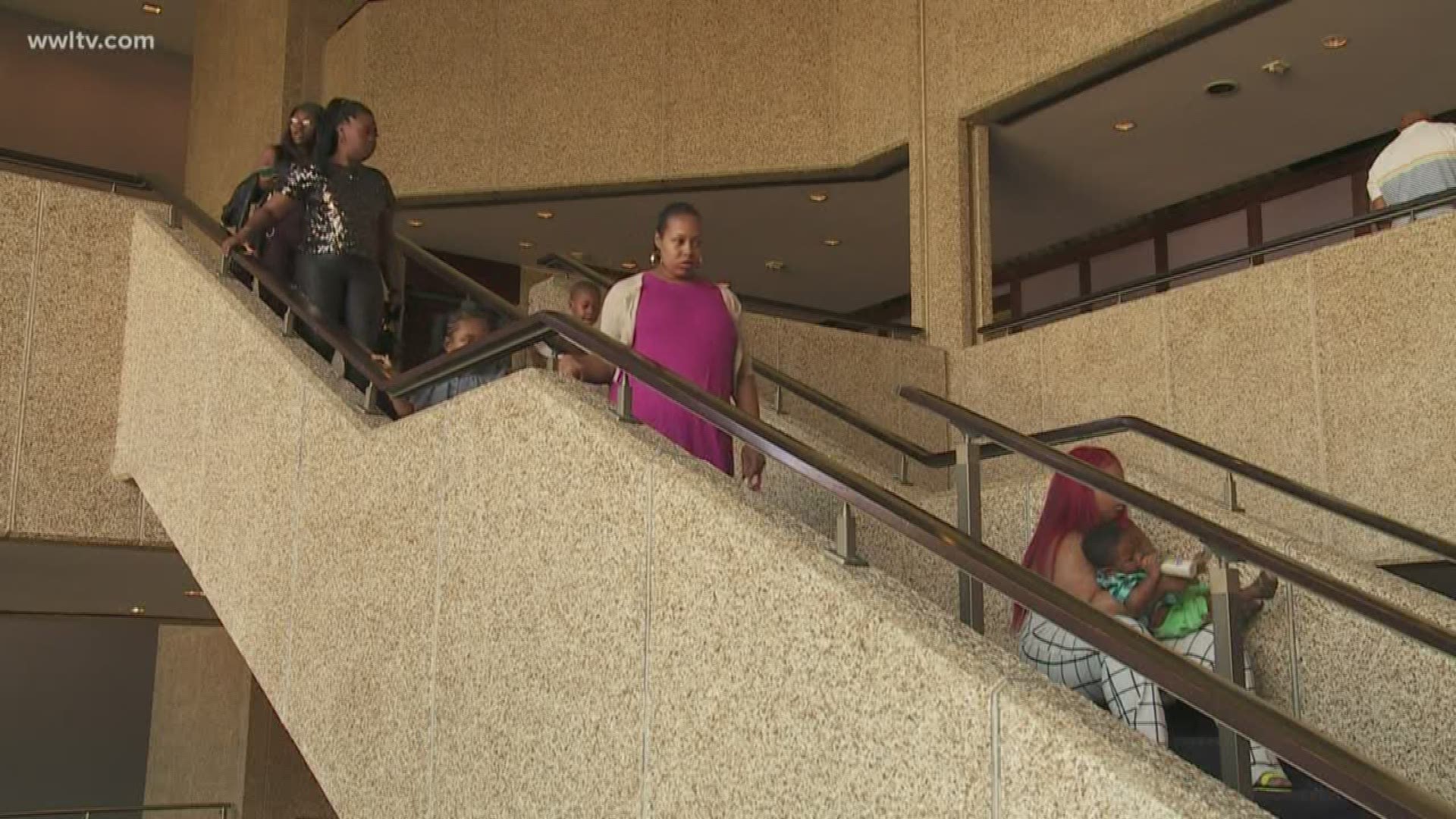 NEW ORLEANS — What would you do if you were locked out of your child’s high school graduation? That’s what several frustrated parents of Ben Franklin High School students had to go through today and now they’re demanding answers.

“This is a shame, it should’ve been better than this,” Toinette Walker said. “This is my last child graduating from high school and I want to be up there to see her, pictures, videos, I didn't get none of that."

Locked out and fed up. The only thing Walker wanted on this day – her daughter’s big day – was to see her walk across the stage to get her high school diploma, but she was stuck in this area of the Mahalia Jackson Theater and she had company.

“They had the doors locked and they said they weren’t letting anybody in because they were full to capacity,” Walker said. “Everybody was outside banging on the doors!”

The Ben Franklin School graduation ceremony was originally set for the Lakefront Arena, but the venue changed to the Mahalia Jackson Theater, which quickly filled up. When the big moment came for Walker’s daughter, she found herself on the outside looking in.

“So, when we got up the stairs we weren't even allowed in,” Walker said. “Watching it in the monitor that you can't even hear.  Everybody sitting in the stairways.”

In Wednesday’s student announcements, the school stated that no tickets would be needed – something Walker says was a mistake on the school’s part.

“I think they should’ve picked a bigger venue,” she said. “Or maybe give out invitations. You wouldn’t be at full capacity. You picked this small place, no invitations, it’s all on them.”

We reached out to the school’s communications department to get more information on what happened and are waiting to hear back.