The federal agency in charge of investigating plane crashes was on the ground near the New Orleans Lakefront Airport Saturday. 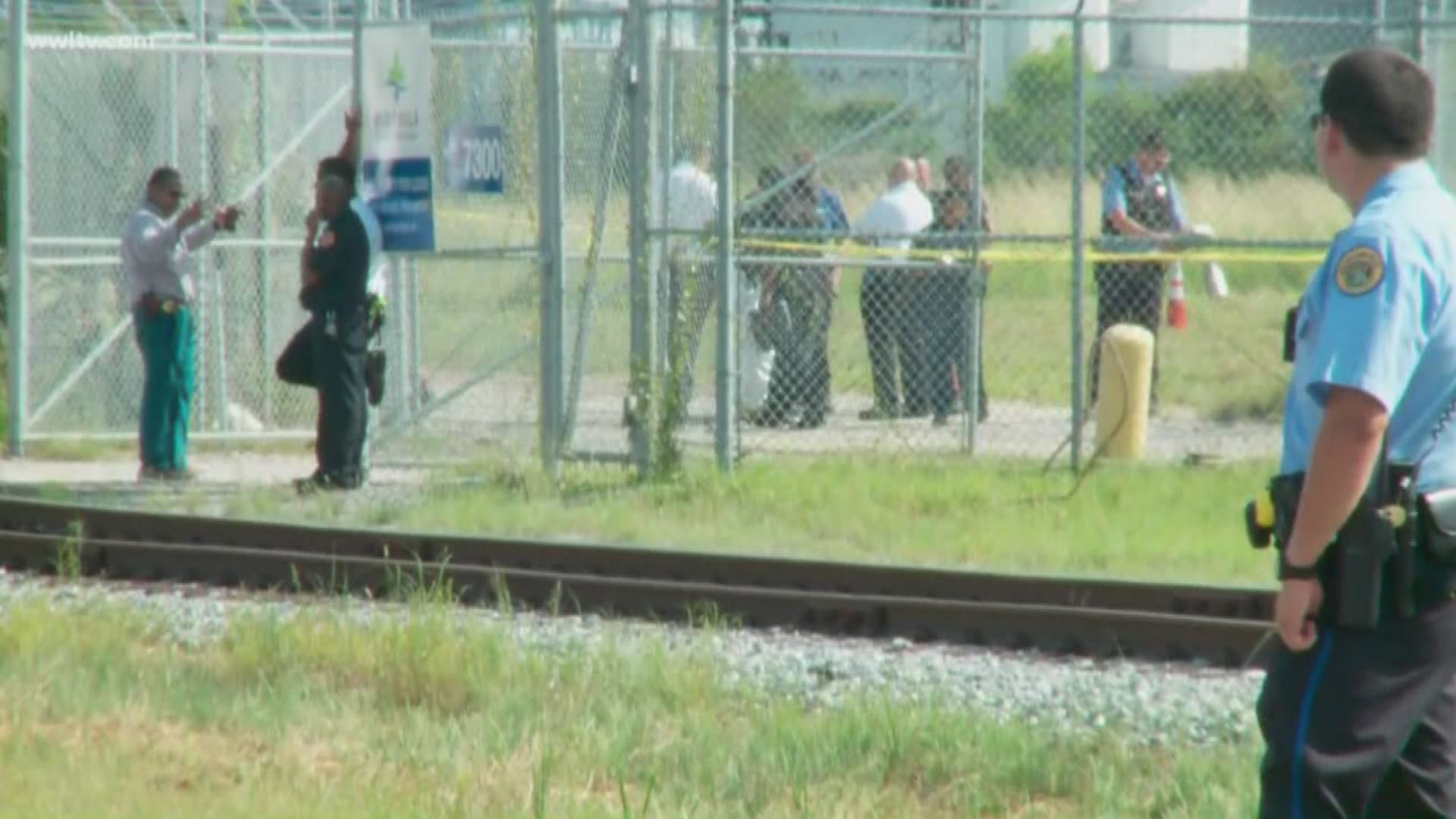 NEW ORLEANS — The plane that WVUE Anchor Nancy Parker and New Orleans pilot Franklin Augustus were flying in appeared to have engine problems that Augustus radioed in about shortly before crashing Friday afternoon, federal investigators say.

The crash, which happened around 3:05 p.m. Friday just south of the New Orleans' Lakefront Airport, claimed the lives of Parker, a longtime WVUE FOX 8 Anchor, and Augustus, a veteran pilot and mentor known for his anti-drug initiatives. They were the only two passengers on board.

The National Transportation Safety Board, the federal agency charged with investigating the fatal crash, arrived in New Orleans Saturday and released new information into their investigation the same day.

According to NTSB officials, shortly after taking off in his Aertek Pitts S-2B plane, a two-seater aerobatic plane, Augustus radioed to the airport control tower that he was having unspecified problems and was given clearance to return and land.

Witnesses who saw the plane also told NTSB investigators it appeared to have engine problems after taking off.

Before they could land at the airport, however, the plane pitched down and crashed into a lot near Jourdan and Morrison roads in New Orleans East.

A city official called the crash "quite catastrophic" and said a fire engulfed the plane after it hit the ground. First responders attempted to rescue the victims but were inhibited by the fire, the official said.

WVUE FOX 8 announced Friday evening that Nancy Parker, their long-time news anchor and a fixture in New Orleans reporting, was one of the passengers who passed away.

On Friday night, New Orleans Mayor LaToya Cantrell released a statement confirming both the deaths of both Parker and the pilot, Franklin Augustus, who was the Lake Charles Chapter President for the Tuskegee Airmen non-profit organization.

Cantrell called Parker "an invaluable member of our community" and Augustus an accomplished pilot who "even dress[ed] as a costumed superhero of his own creation: ‘The Drug Fighter,' to deliver a message of hope, and to help combat substance abuse.”

Bennie Tassin was working near the crash site when he saw it all happen.

"When I turned around all you can see was the plane coming nose down and then hit the ground. You heard the boom," Tassin said.

Moments after, he saw some and flames. One of his supervisors tried to run over and help.

"He jumped the wall in an effort to try to save whoever was in the place and there was nothing he could've done cause it was engulfed already," Tassin said.

"A recent tragedy in my life. My daughter passing. To see somebody else. My heart just goes out to their family at this time."

NTSB officials said the crash was still under investigation and they were working with FAA experts to gather more information from the accident site and learning more about what lead up to the crash.

RELATED: 'She was my everything' Nancy Parker's husband on the death of his wife, mother of three children