Blake Miguez, the Republicans’ political leader in the Louisiana House, said both parties are feeling the ramifications of D.C. politics. 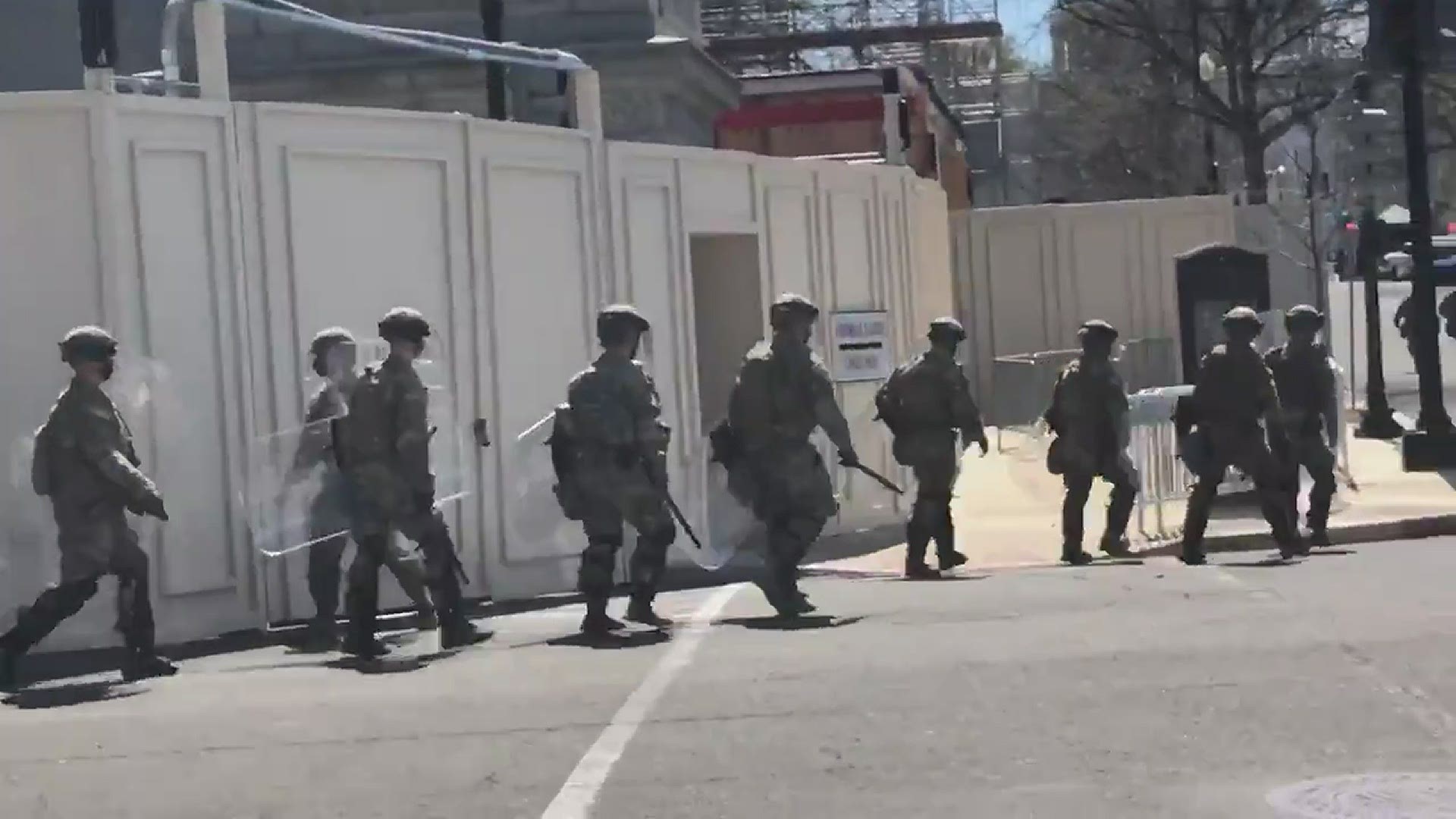 BATON ROUGE, La. — Party registration data from the secretary of state’s office reveals that roughly 7,800 Louisiana voters have left the Republican Party since the attack on the Capitol on January 6.

Dips in registrants for the party have been seen around the country. A report from The New York Times found more than 100,000 Republicans left the party in a number of states in the weeks after the U.S. Capitol riots, and Louisiana’s voter registration numbers mirror that trend.

Tanner Magee, the second-ranking Republican in the Louisiana House as its speaker pro tempore, cited the challenges national politics creates for public officials at home.

“I’m not sure there’s anything that I can do on a state level other than try to be the best legislator I can and do the best for the state of Louisiana, and hopefully, if you have some people out there that are more state-focused in their thoughts, that might mean something to them,” said Magee.

The Republican Party lost 5,503 registrants in January, 1,709 in February and 598 in March. The three months of losses came after more than 12 months of steady increases in Republican registrations.

Democrats lost over 8,000 voter registrations in Louisiana between January and April. But unlike the Republican Party, Democrats saw losses in most months in 2020 and 2021.

The recent drop in Republican registrations also stood out because the party has had an increase of roughly 37% increase in registrants in Louisiana over the last 10 years while Democratic registrations have dropped by about 12%.

While the secretary of state’s office said it could not track if those who deregistered from either party registered with other parties, there was a large increase -- more than 4,000 individuals --in those who registered with third parties in January and February. The Libertarian, Independent and Green parties are the three officially recognized alternatives in the state.

The increases and decreases for specific third parties are unavailable because the secretary of state’s office does not track month-to-month changes in third-party registrations.

Greg Rigamer, the head of the New Orleans-based political consulting firm BDPC, sees the declines in major party registrations as a statement on the parties but not one that will affect elections.

“The drop is certainly a statement about ‘party’ perspectives, but elections are all about numbers, and the Republicans have made very significant gains compared to Democrats,” he said, referring to the changes in recent years.  “While the number of ‘Other Party’ votes has also increased, their propensity to vote is less than that of either Republicans or Democrats.”

The secretary of state’s office confirmed that no major list maintenance, which could remove inactive voters from the rolls, occurred during the three months of registration losses.

Many of the rioters have said they swarmed the Capitol to try to prevent Congress from certifying an election that former President Donald Trump had disputed.

Louisiana Republican Party leadership has been keeping an eye on the political turmoil in D.C. Blake Miguez, the Republicans’ political leader in the Louisiana House, said both parties are feeling the ramifications of D.C. politics.

“People are frustrated with the temperature of the political discourse in Washington D.C., and I think that’s why both parties lost registered voters over the last two months,” said Miguez. “In Baton Rouge, Republicans will keep working to help families and small business get back on their feet, regardless of their party registration.”