'A seat at the table:' What Kamala Harris means to women of color

“It’s the moment when every girl, no matter what your age, size, ethnicity, you just feel like you can do it." 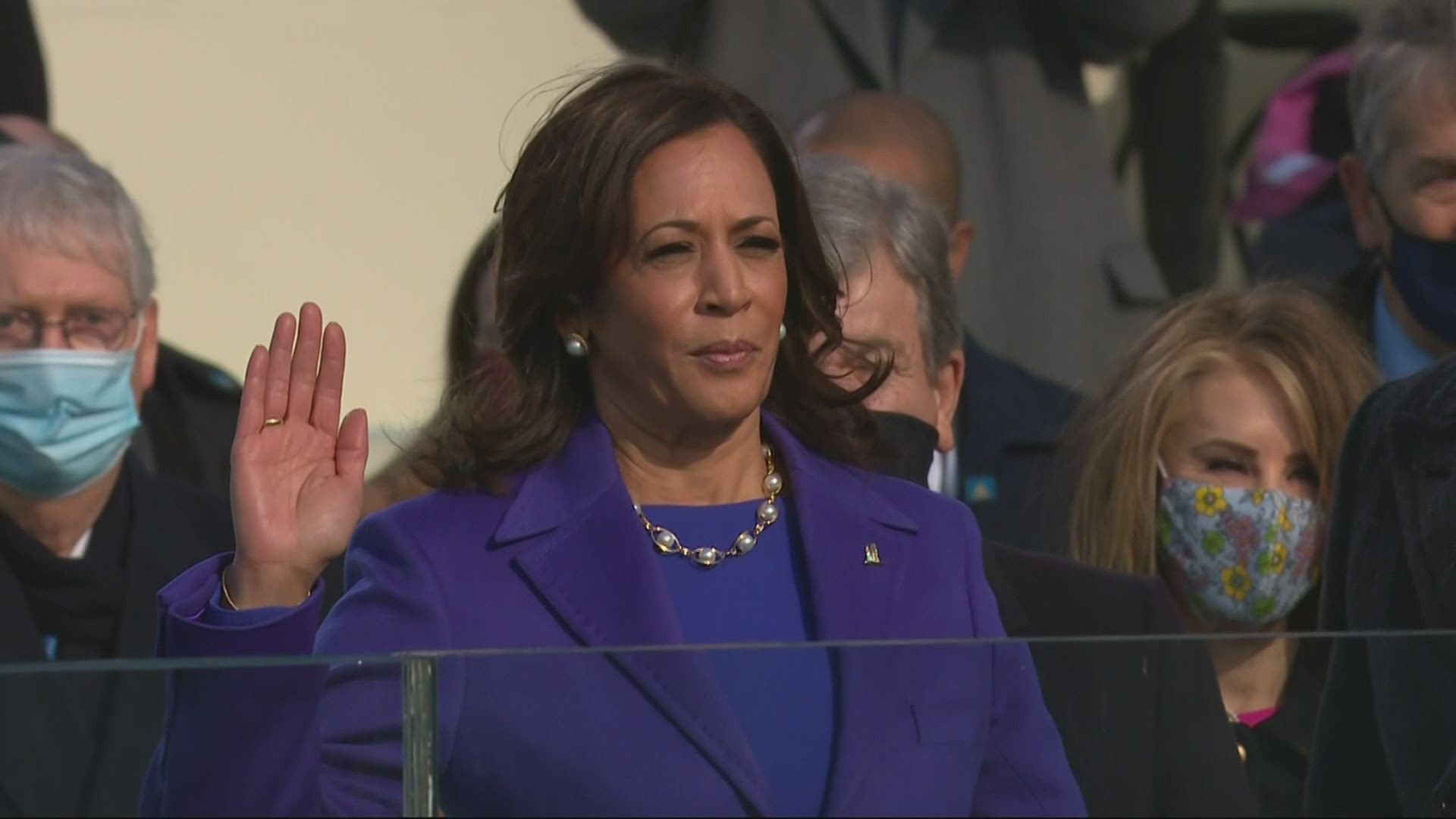 NEW ORLEANS — Wednesday’s inauguration ceremony marks the first time a woman is the Vice President of the United States. For certain women, when Vice President Kamala Harris took the oath office, she took women of color to a new level.

“Particularly African American women.  It represents us finally having a seat at the table,” Yolanda Page said.

“It’s really a moment of great pride for us to finally to be represented,” Kalpana Saxena said.

Vice President Harris has spoken proudly of her Black, Caribbean and also Indian heritage.  Kalpana Saxena is of Indian descent.  She’s been teaching in New Orleans for decades and believes the 49th Vice President is an inspiration during a time of division.

“It’s the moment when every girl, no matter what your age, size, ethnicity, you just feel like you can do it,” Saxena said.

“We saw it happen with the election of President Obama, but I think for us as women, it is an indication that the glass ceiling literally has been shattered,” Yolanda Page said.

Page is the vice president of academic affairs at Dillard University, part of the network of historically black colleges and universities in the U.S.  Page says it’s remarkable that there was a time a woman like Rosa Parks could only sit in the back of the bus and now a woman of color holds a seat second only to the President.

“I have an 11-year-old daughter.  This represents for her that she too one day can be like Kamala Harris,” Page said.

Four years ago, those red “Make America Great Again” hats seemed to be everywhere.  For this inauguration, there’s a different fashion trend. The hashtag “chucks and pearls” is all over social media.  It’s a nod to the Vice President’s fondness of pearls throughout the years and the Chuck Taylor sneakers she often wore on the campaign trail.

The mayor of New Orleans wore that combination on Wednesday.  A show of support in a sisterhood of color.

From the first black woman to serve as Mayor of @CityOfNOLA, to the first Black woman of South Asian descent to be Madame Vice President @KamalaHarris (both from HBCUs @XULA1925 & @HowardU #XU #HU) pic.twitter.com/q8GtUsqx3H