“We are deeply divided and evenly divided in this country and there’s no easy fix,” said Ed Chervenak, political scientist at the University of New Orleans. 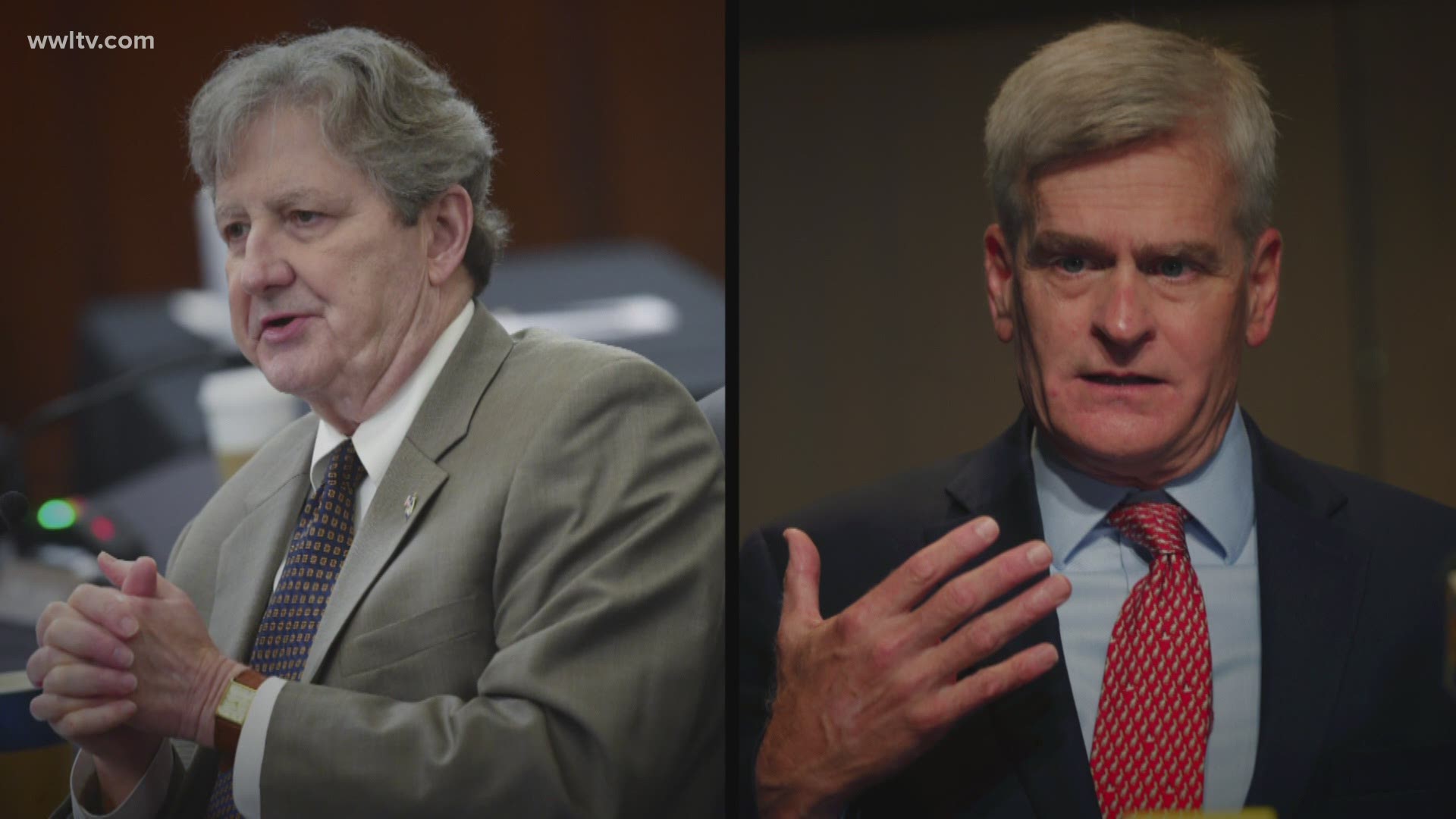 NEW ORLEANS — If you had lofty expectations that the new year would usher in feelings of political cooperation, then you may want to reconsider.  It may be 2021, but the familiar political theme of division is alive and well.

“We are deeply divided and evenly divided in this country and there’s no easy fix,” said Ed Chervenak, political scientist at the University of New Orleans.

Chervenak says Louisiana Senators John Kennedy and Bill Cassidy are a microcosm of division within the GOP.  They’re both Republicans, but when it comes to recognizing the legitimacy of the recent Presidential election, they differ.

Sen. Kennedy supports the false notion the results should be overturned.  Sen. Cassidy believes Joe Biden legitimately won the election.  With other congressional Republicans holding similar views as the two senators, Chervenak says the GOP is at odds with itself, and President Trump, driving the wedge.

“We’re really seeing a split, a tearing apart in fact of the Republican party,” Chervenak said.

2021 will bring change to a pair of congressional seats for Louisiana.  Democratic Congressman Cedric Richmond is leaving office to become a senior adviser in the Biden administration.  Republican Congressman-elect Luke Letlow recently died from COVID.  Special elections to fill those seats should come in the near future.

“When elections are held in April, I suspect the governor will basically place those two elections on the ballot,” Chervenak said.

This new year will also be the time of redistricting.  It involves establishing the geographic boundaries for virtually every political district in Louisiana.   That may sound dry, but Chervenak says that process can determine true political power.

“This is the opportunity for legislators to select their voters and how they distribute voters in those districts.  It affects the outcome of elections,” Chervenak said.

With Republicans in control of the state house and senate; and with a democratic governor who can veto the redistricting plan, a New Year’s resolution of bipartisanship may be too optimistic.