“This is the kind of common-sense bipartisan legislation that I came to Congress to try and introduce,” said U.S. Rep. Colin Allred, D-Dallas.

DALLAS — As the U.S. Senate is about to be weighed down with the second impeachment of Donald Trump, a bi-partisan push is quietly underway in both chambers to make the U.S. Postal Service profitable again.

“This is the kind of common-sense bipartisan legislation that I came to Congress to try and introduce and I'm proud to be one of the folks who helped introduce and write this bill,” said U.S. Rep. Colin Allred, D-Dallas, in an interview on Sunday’s Inside Texas Politics.

The bill is called the U.S. Postal Service Fairness Act, and, if passed, would wipe away a massive financial burden on the postal service’s balance sheet.

“The U.S. Postal Service has been under requirements to pre-fund their retirement benefits for 75 years. It costs them around $5 billion a year, and no other agency is required to do that,” Allred explained. “That has caused the postal service to have real financial problems, and in fact they're going to run out of money by 2024. So, our bipartisan, bi-cameral bill removes this requirement, allows them to pay for benefits as they go and allow the postal service to invest in operations and technology and to do a better job of delivering the mail that we all rely on.”

If the legislation is approved, it means the postal service would be profitable again.

“It's amazing. That this is the only reason the postal service is not,” Allred added. "In fact, we had to bail out of the postal service last year because of some of the issues they were having with funding. And particularly during a pandemic, I think we're all understanding just how much we rely on the mail.”

The requirement to pre-fund retiree benefits is responsible for 100 percent of the postal service’s financial losses since 2013, the lawmakers said. 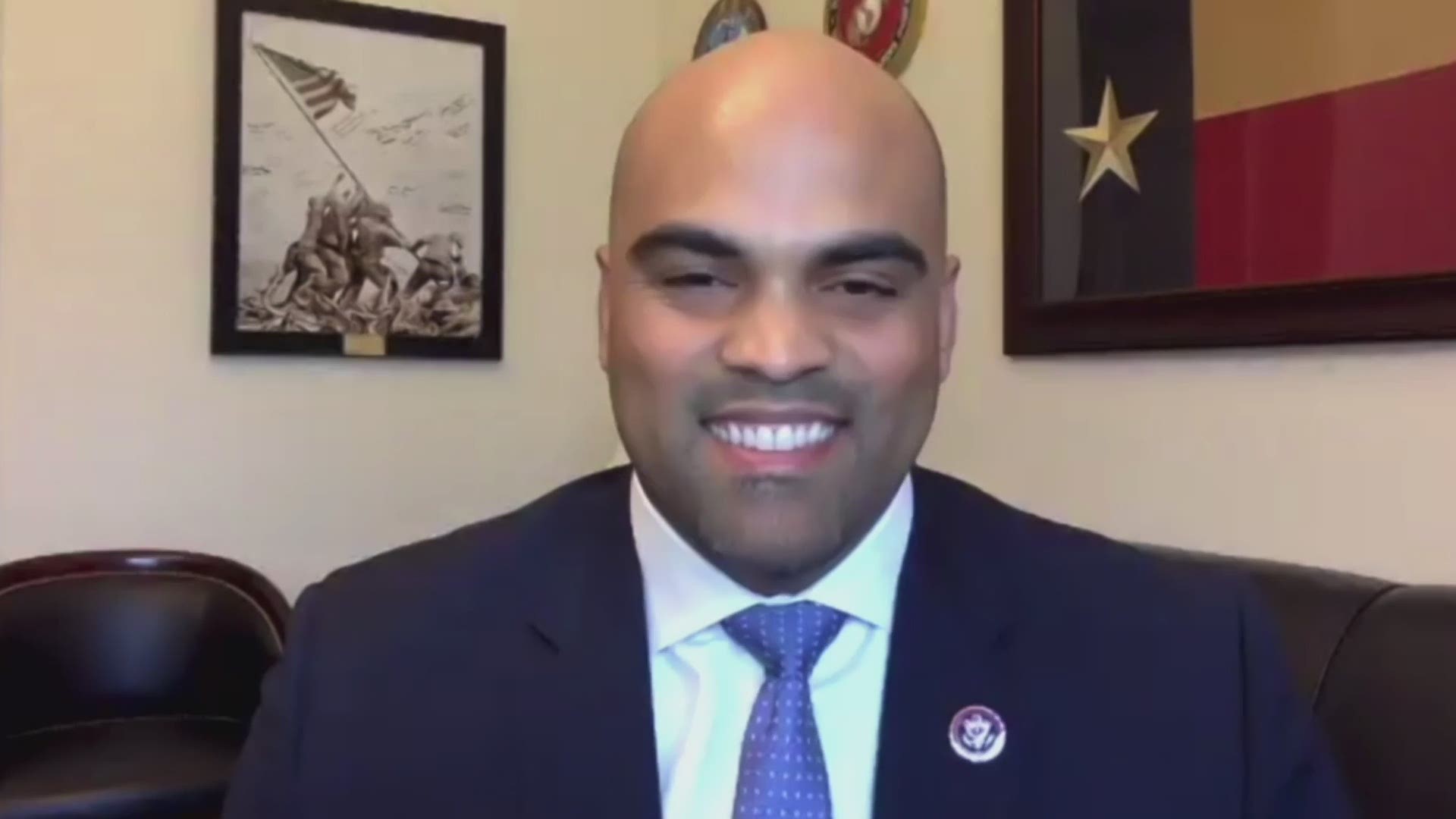 A vote is expected in late February or March.

But the second impeachment trial of former President Donald Trump will get the most attention in the coming days.

In Sunday's television interview, Allred disputed the argument from Trump's attorneys who claim that a trial is unconstitutional since Trump is no longer in office.

“There is no January exception to impeachment, that if you try to overthrow the government or have a coup in January, you can’t be impeached,” Allred added.  “That would make the end of any presidency a period in which anything can happen.”

In an interview on Inside Texas Politics last month, after the pro-Trump mob ransacked the Capitol, the congressman said the situation between lawmakers was raw. In the weeks since, Allred said relationships have only marginally improved.

“I think it depends on the committee you’re on and who you’re working with," he said. "I just got off a [House] Foreign Affairs bi-partisan committee hearing [that] I thought was quite productive. I think there’s still a lot of folks here who recognize that we need to work together." 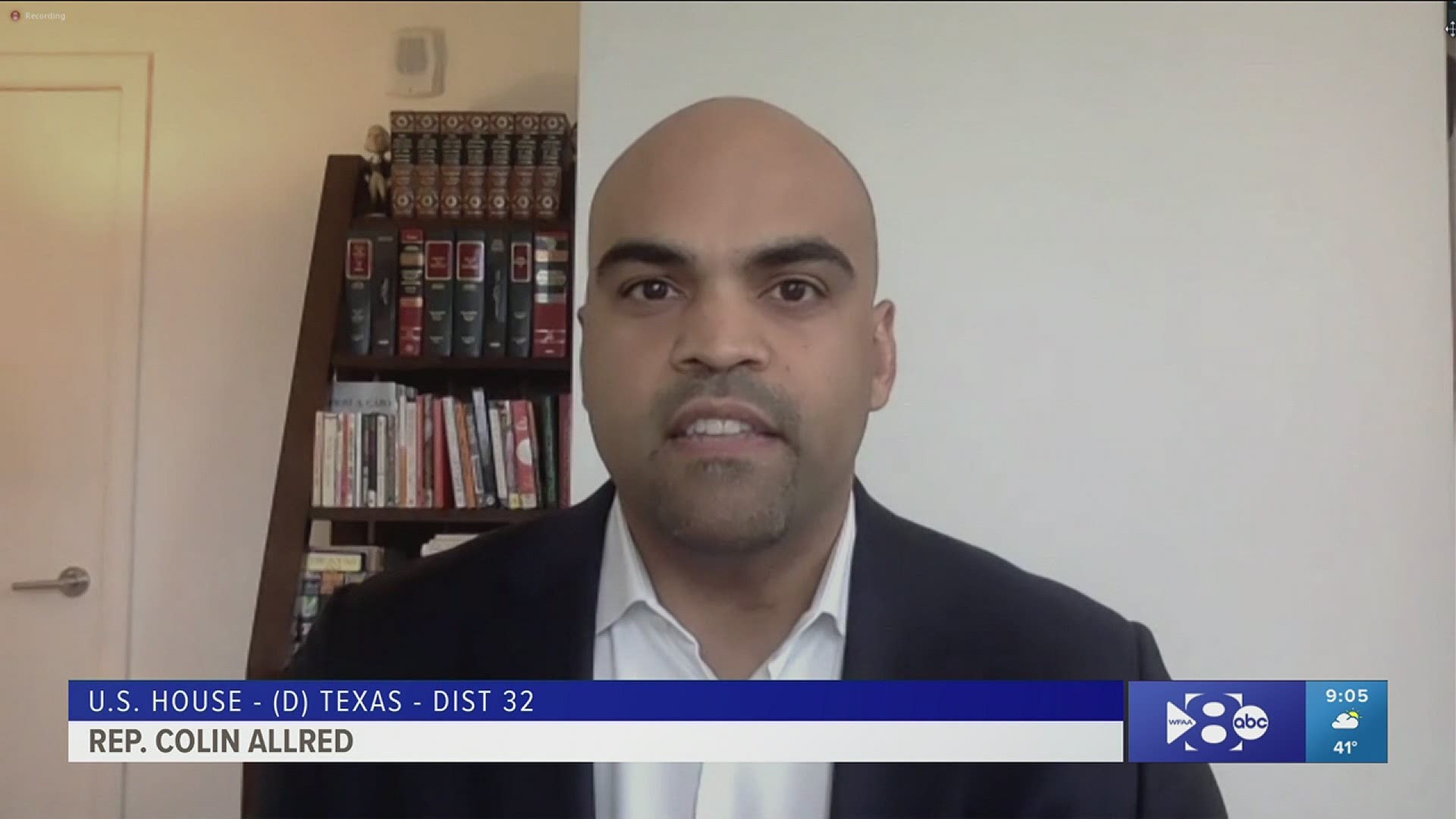 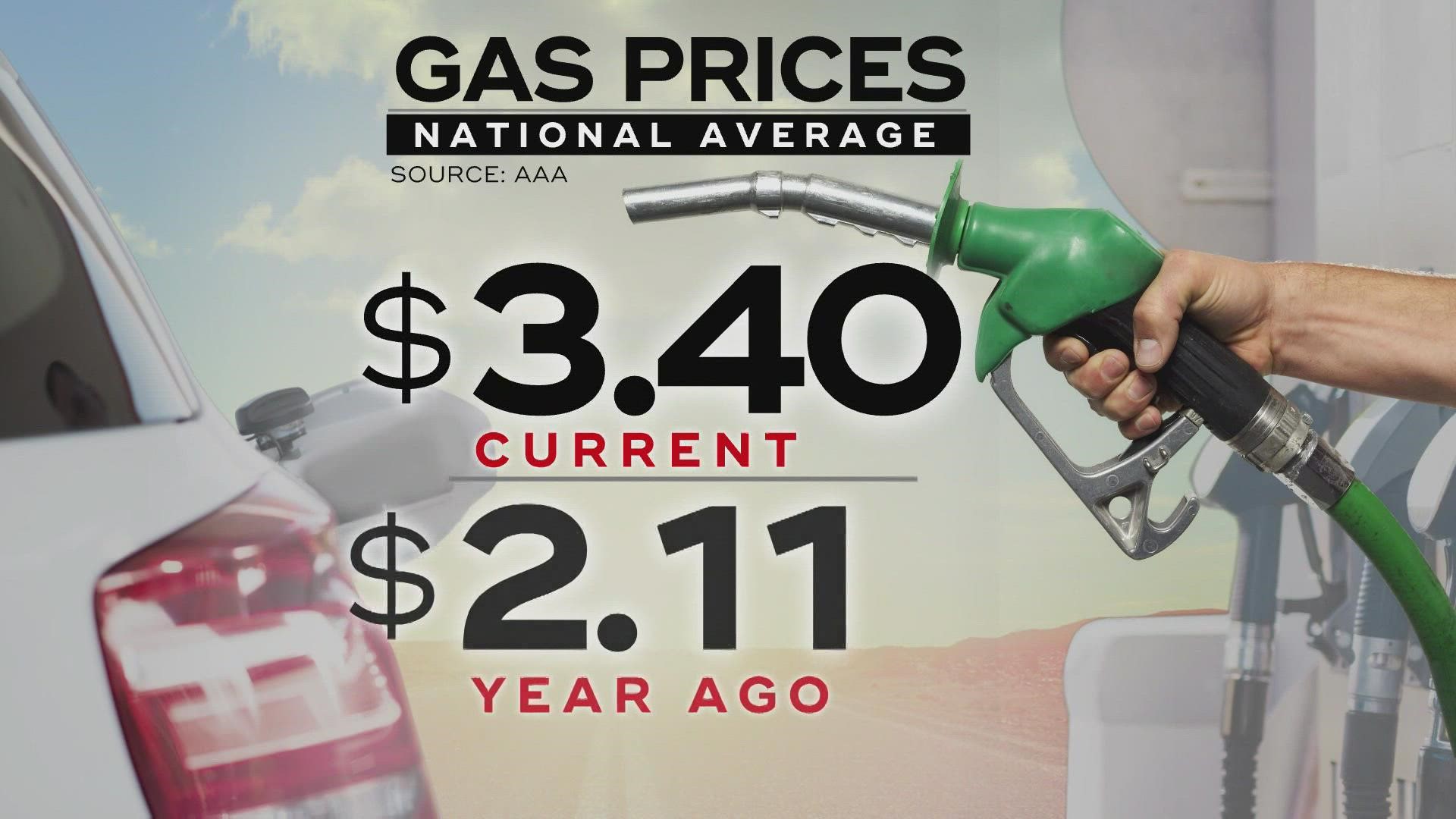