Attack ads are getting personal in the La. Governor's race

Now, the ads are less about policy and more about personality. 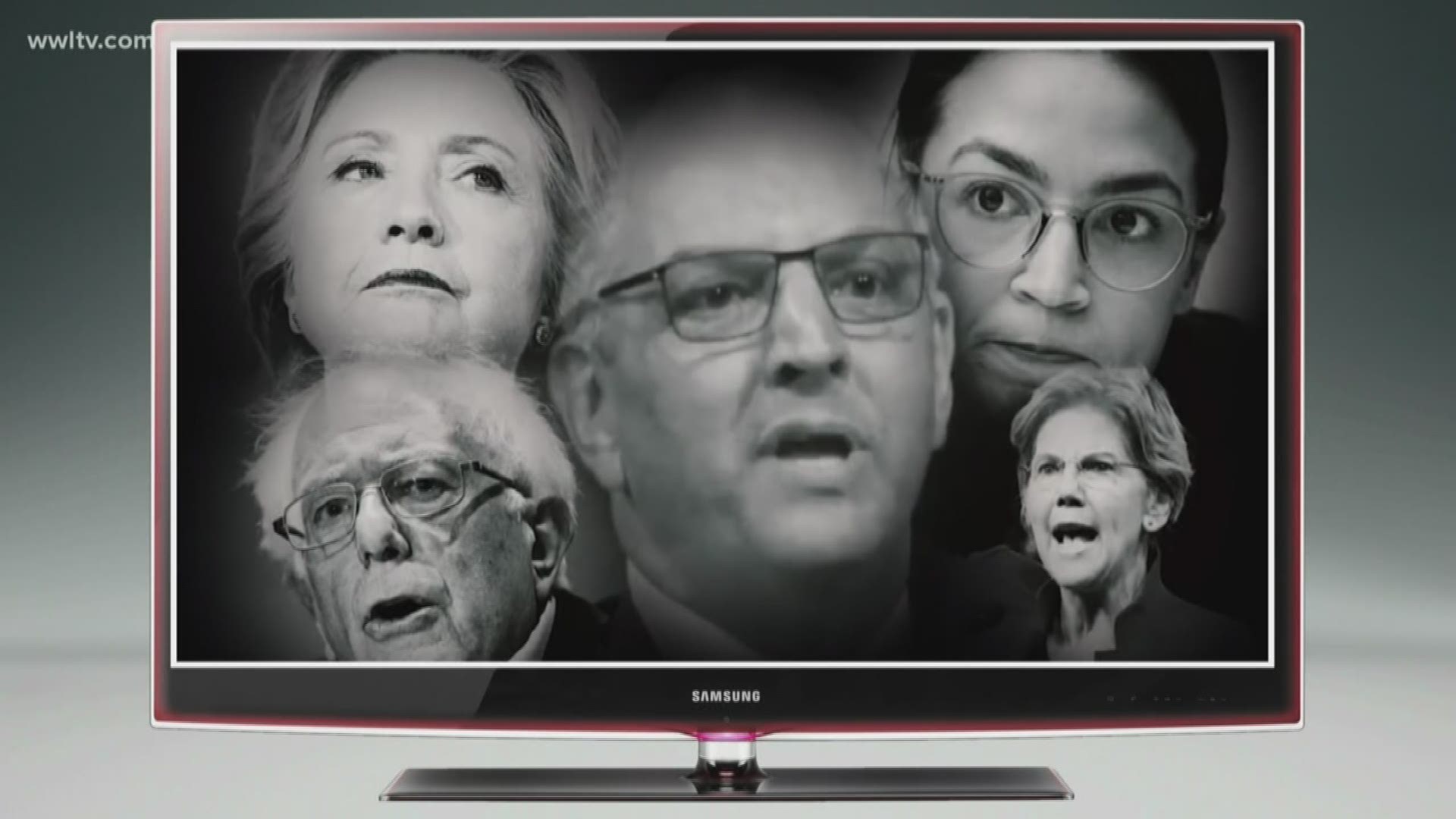 NEW ORLEANS — Leading up to the primary, a bulk of the political ads from Republican gubernatorial candidate Eddie Rispone and Democratic incumbent John Bel Edwards focused on what they'll do for Louisiana as your governor.

You'll still see some ads like that, but now the ads are less about policy and more about personality.  Here’s a snippet from one of Rispone’s recent ads.

"I wish everyone could see the dad I know.  The man who rarely missed our games, and never missed church on Sundays, who took in his little brother with special needs," said Rispone’s daughter, Dena.

Rispone's daughter describes what her father is made of.  On the other side, Edwards explains the man you see now is a product of past experiences.

"He's the high school quarterback who grew up in a law enforcement family, the west point cadet who defended the honor code and Army Air Force ranger," says the ad’s narrator.

The ads are personal, and the attacks have been too.

Rispone recently said Edwards hurt the reputation of West Point by becoming a lawyer after leaving the Army.  Rispone later said he should not have brought that up.

Edwards had to distance himself from a radio ad by a New Orleans based political group that compared Rispone to David Duke and President Trump.  The Edwards campaign had nothing to do with the ad, but it didn't stop Rispone's team from using snippets from it to stir up his base.  The original ad has since been taken down.

The two candidates have clear differences in politics, but a love of hunting is something both men apparently have in common.

"He's hardworking and never still unless he's in a church pew, or a deer stand," said Rispone’s wife Linda in a recent ad.

"A hunter who supports the second amendment, and a father who lives his values every day," said the narrator in Edwards’ political ad.

It's remarkable how a person's character can be squeezed into 30- second spots, but then again, many successful campaigns are built on them.