A judge has issued a temporary restraining order that allows the city to proceed with its plan - for now. 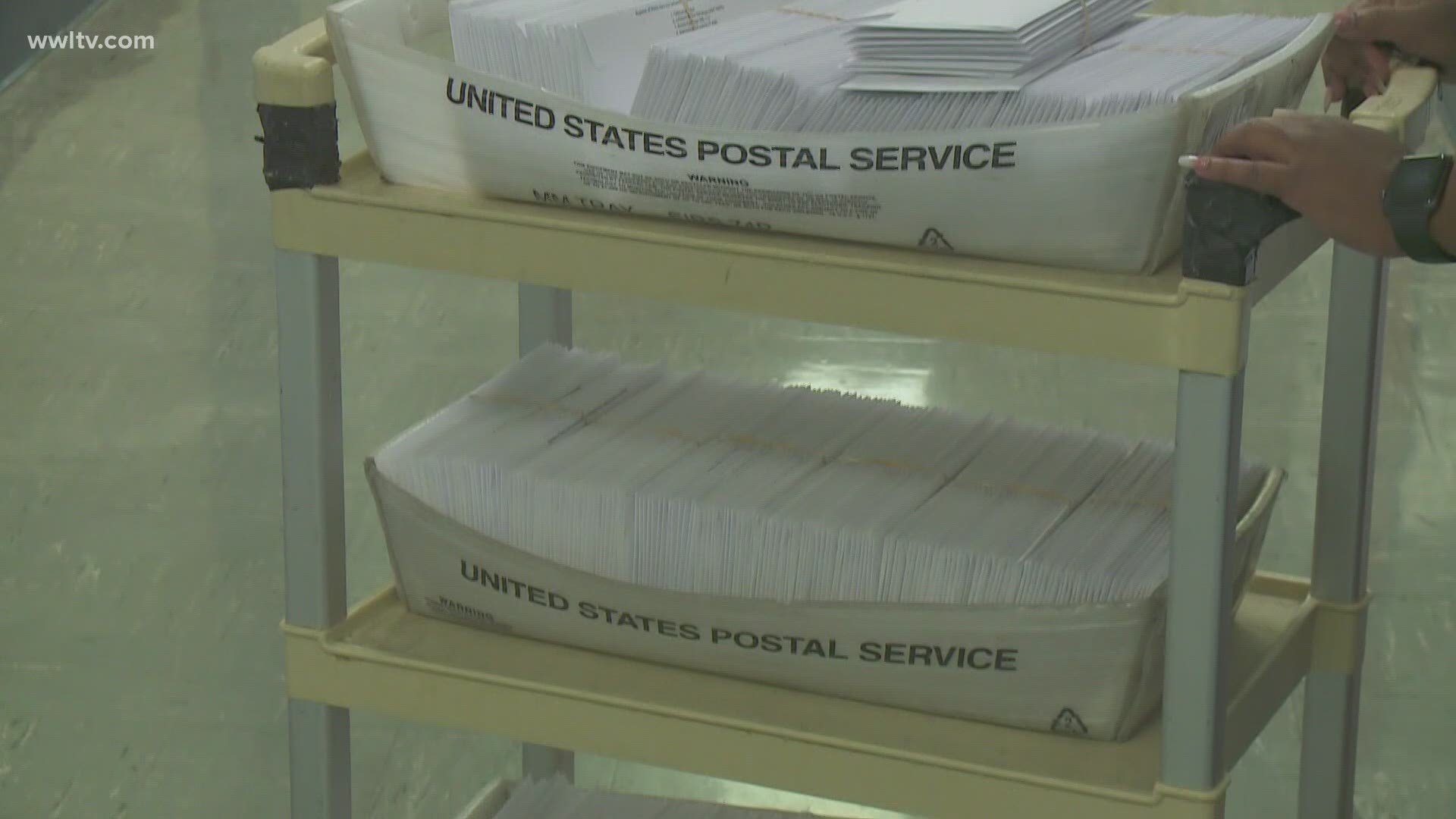 NEW ORLEANS — Hours after the City Council voted unanimously to sue the Louisiana Secretary of State over his refusal to allow additional drop-off locations for absentee ballots, a Civil Court judge issued a temporary restraining order, allowing the plan to move forward.

“This is a victory for voting rights and access for the people of our city,” Council Vice President Helena Moreno said Wednesday evening in a prepared statement. “We will continue to pursue this case and fight to ensure safe access to the ballot.”

In Orleans Parish, that limits drop-off locations to City Hall and the Algiers courthouse. The Council and Orleans Parish Registrar’s Office planned to add locations across the city that would be staffed by the registrar’s employees.

“This would prevent someone from having to go inside of a building, because that's the whole point for a lot of these individuals who requested absentee ballots,” she said.

Ardoin, whose office is responsible for elections in Louisian, recently told WWL-TV has no choice in the matter.

“The law is clearly being interpreted incorrectly by the secretary of state,” Moreno said Wednesday. “The word 'office' is never mentioned in state law.” Ardoin issued a statement after the council announced its lawsuit disagreeing with their interpretation of the law, saying, “It has never been easier to vote in Louisiana, even amid a global pandemic, and the Louisiana election code is very clear on how an absentee ballot can be returned.

”Absentee ballot collection that is done in person begins Oct. 28 and ends Nov. 2.District B Councilman Jay Banks pushed back against Ardoin’s claims.

“This is voter suppression in its purest form,” he said. “That is why this is being done, to discourage people from going.”A preliminary injunction hearing will be held Oct. 21. 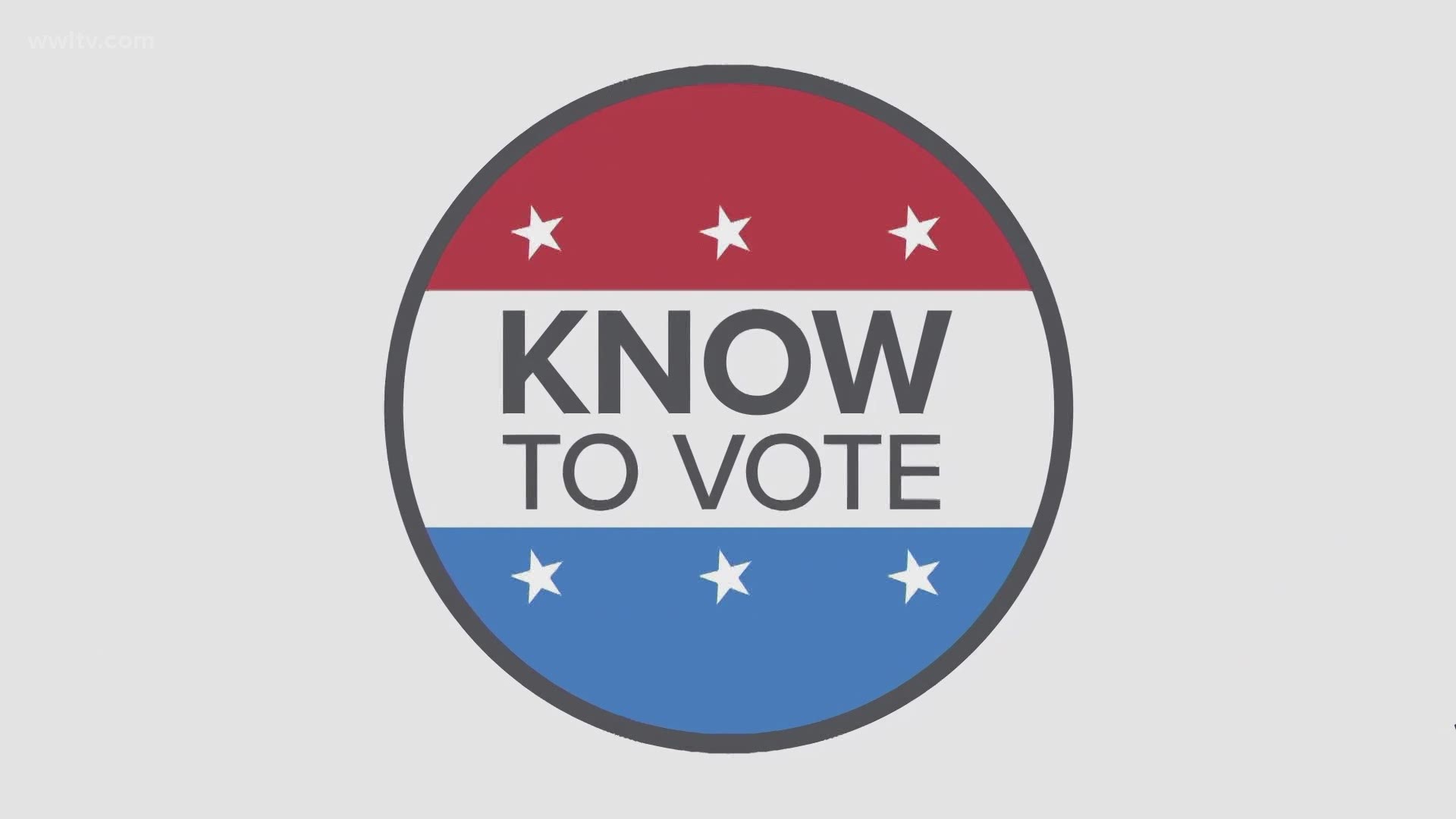